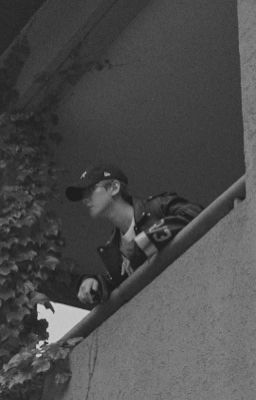 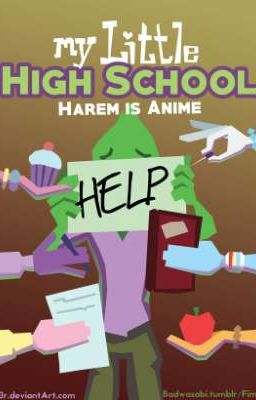 You were the new guy at Canterlot Highschool.Just wanting to get the days over with you started to attract the attention of a few people.The next thing you knew you got a harem. 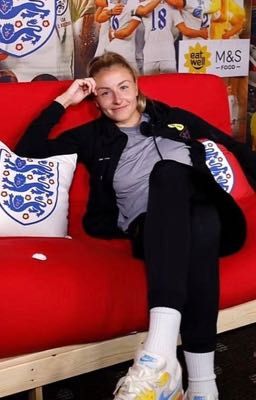 A Storm Is Brewing

Sophie Kelly is a 26 year old solicitor living in the countryside to avoid the hustle and bustle of city life. When a storm grounds transport in Ireland, a series of events force her to spend time with England captain, Leah Williamson. Do the two have more in common than it originally seemed, or are they world's apart? 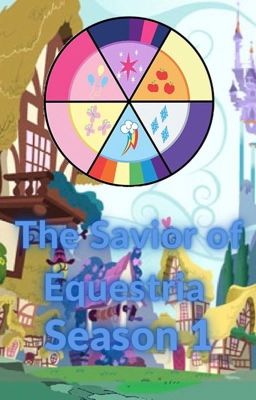 The Savior Of Equestria (Season 1)

(MLP Harem X Alicorn Male Reader) Legends throughout Equestria told of a pony who appeared and disappeared so suddenly to save those who needed the help. A pony who had wings and a horn making him an Alicorn. This pony turned out to be you. For a time, you enjoyed saving damsels and taking down horrific monsters that threatened other ponies' safety. However, as time went on, you grew a bit tired of a life of constantly saving innocents, so you decided to have a normal life. You settled with living at a little town called Ponyville. At first, things seemed to be relatively normal for you. Although, everything began to change for you when a certain pony by the name of Twilight Sparkle arrived to Ponyville while carrying a dire warning of an incoming evil that threatened all of Equestria. Together, you, along with her and five other mares, set out to stop this ensuing evil. Little did any of you know that this one event would spiral you all down a series of adventures involving friendship, drama, character growth... and maybe even romance. This story is an inspiration from my friends LordStarX101, Shadowlight2784, and TheNintegaGuy. It's also a bit of an inspiration from another author by the name of kdog2201 for his Kill La Kill story. I hope you guys will enjoy this story.