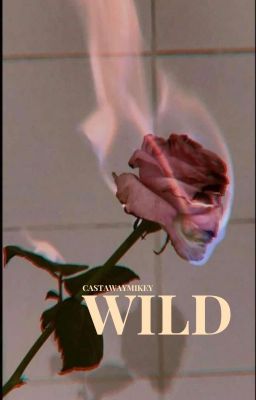 In the arena, ten females must outrun or outlast their male counterparts to keep from being forcibly bred. At least that's how Lorena saw it.

She was taken from her home in front of her entire family to be a runner for ten males that were around her own packs' territory. Female werewolves seemed to be holding out longer on mating and/or refusing to take a mate, so it's gotten to the point where the council had to force it upon them. Some agreed with the new policy just to be cruel, but others agreed that since her pack had plenty of females to go around, they would volunteer a handful of them to mate with the alphas and any other male wolves as needed.

Lorena may not have been the prettiest wolf in her opinion, but she was cunning, strong, and fast, and she thought for sure she would be able to last and run until the alpha that had his eye on her eventually gave up.

Boy was she wrong. 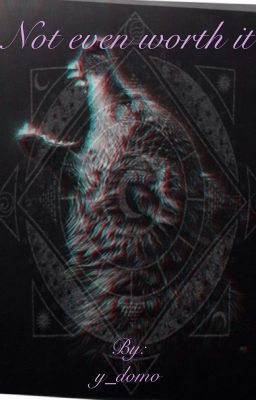 Not Even Worth It 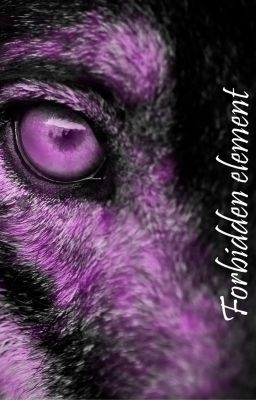 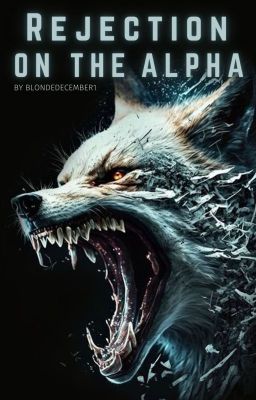 Rejection on the Alpha #1 | COMPLETED | 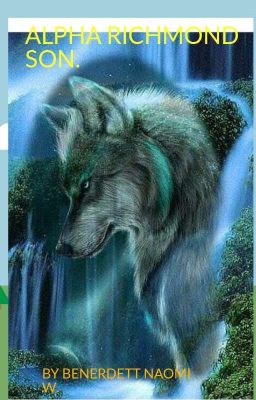 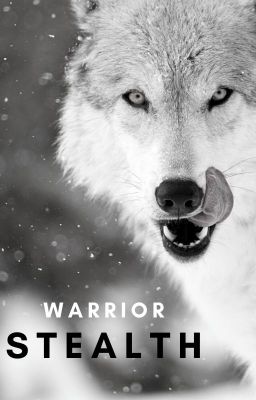 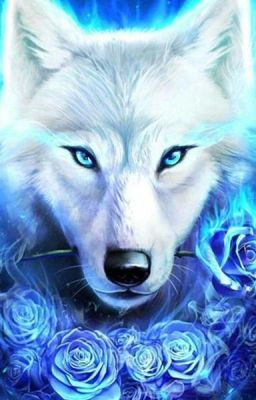 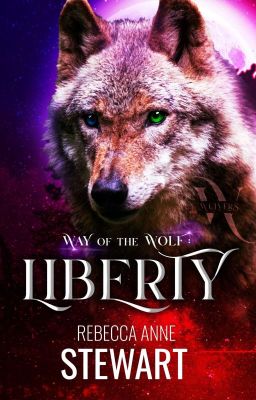 Way of the Wolf: LIBERTY (The Wulvers Bk4) 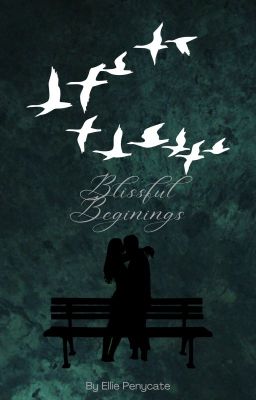 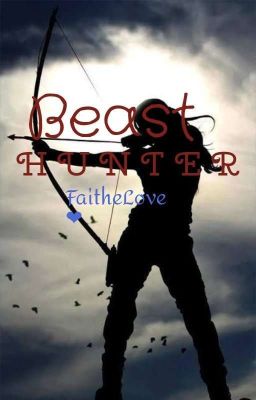 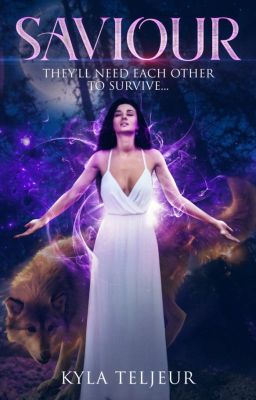