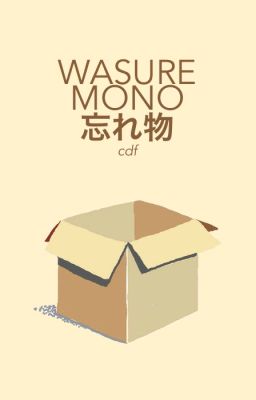 One-shots, bonus chapters, poems? and hopefully where my writing improves lmao.
Tags: #lmao #poetry #pseudopoetry
Latest chapter
List of chapter
May be you like? 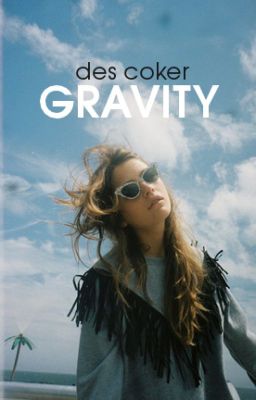 It's funny how life works. You make decisions based on who you trust and how much you trust them. You fall in love with the most unlikeliest of people. And as soon as everything is going so very well, the wheel stops turning forward and goes backwards. Everything that went up comes crashing down. Because gravity grounds us, even when we want to stay high. That's it's job. And it treats us all the same. short story: #61 (November 16th 2014) teen fiction: #271 (November 16th 2014) (2014) 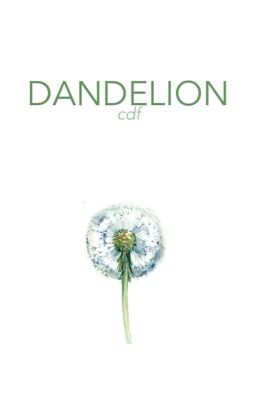 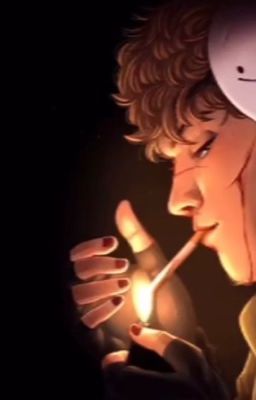 "one month, that's all" . . . "you in?" Illyia, confident with a fiery personality streamer from England, finally moves into a streamer house with her closest friends. after a bumpy 'fallout' with Dream he pledges to prove himself and earn back her trust. Two Witty Leo's In A Game Of Lust A New Adventure Everyday Can she take it? just a little story i wanted to make. i don't really know :) Art Creds go to @lustlillywander on Twitter :) 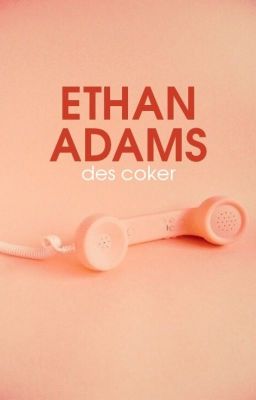 Alisa Anderson and Ethan Adams weren't really friends when they were kids. In fact, he used to tease her horribly and made her life a living hell until they were twelve years old. So when he moves back to sunny San Diego after spending five and a half years in Portland with his mom, Alisa's more than a little weary of him. But whether she'd like to admit it or not, Ethan's changed... for the better. Senior year's starting and with senior year comes many changes. While her friends move on and begin to drift further away from her, Alisa's finds that new relationships are also beginning to form. And who better to start a new 'friendship' with than a super annoying (and very flirty) Ethan Adams? (2012-2013) First draft completed on 10th March 2013. (August 2017- August 2019) Second draft completed on 5th August 2019. 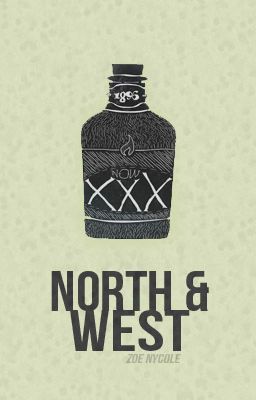 [camp nano 2k14] With names that coincide with directions, North and West are as aimless as they come. After meeting one night at an Alcoholics Anonymous meeting, they instantly click and find that they share some of the same traits and hobbies - the most prominent being a complete lack of understanding of what they want to accomplish in life. Although the first step is admitting that you've got a problem, it sure doesn't hurt to have someone who shares the same issues helping you along the way to recovery. *I do not claim ownership to the image in my cover in any way. It belongs entirely to the rightful owner on society6. all that is mine are the title and my name. 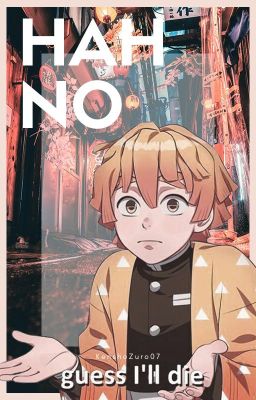 Time for an adventure to the world of Y/n Shinazugawa, with her hellish life trying to stop, the dee-hee-mon himself, Muzan Kibutsuji ... [Attention! there WILL BE SPOILERS and I DO NOT own Kimetsu no Yaiba nor the drawing for the cover.] 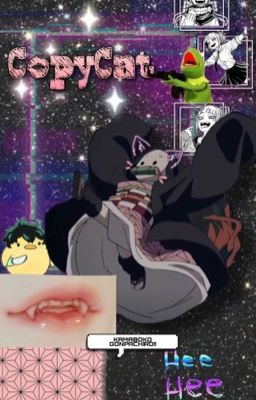 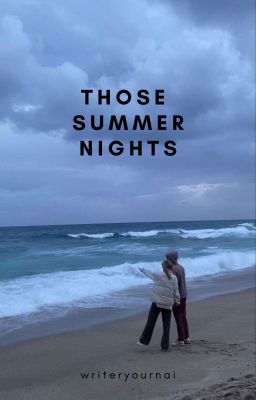 Eden's promised herself that this summer was going to be memorable. She wasn't going to stay at home and wait for the fun to knock on her door. She would go out looking for it. When Eden's mom sets her and her friends up for a summer trip, she's ecstatic. What happens when she realizes that there's more to the agreement? By more, meaning a brown-haired boy and his friends for a whole summer. Will this summer become more than just a trip?