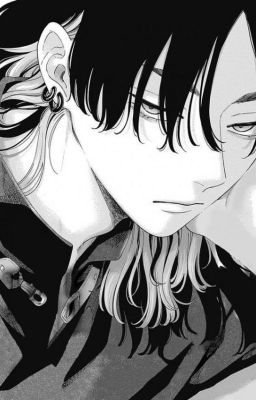 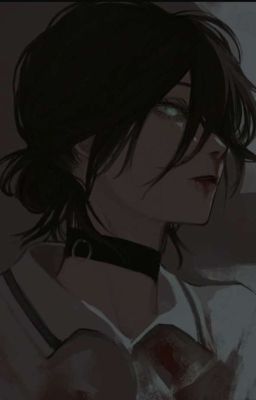 What if Y/n was actually a sano and has to move with them since her father threw her out ⓒⓞⓝⓣⓐⓘⓝⓢ/ⓦⓐⓡⓝⓘⓝⓖⓢ: ⇨Swearing/cursing ⇨!english is NOT my first language! ⇨F!Y/n👁️👄👁️ ⇨!smut! ⇨!gore parts! ⇨I do not own any of the characters, they all belong to ken wakui! ⇨makes no sense at all <3 ⇨[email protected] [email protected]! ♪Hope you enjoy <3 :D♬ 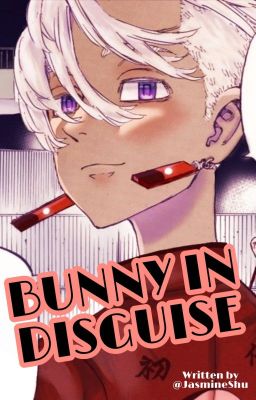 'Cute but deadly' In which -A raven hair girl suddenly appeared in the original story of 'Tokyo Revengers'. "Who are you?" "Me? I'm your worst nightmare." Starts on 16th December 2021 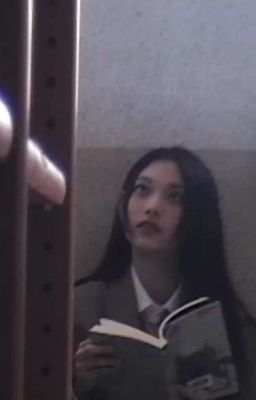 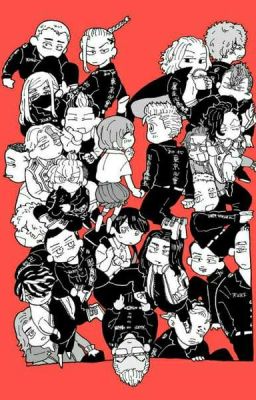 You didn't know what you had wrong, you had lost your mother, you had lost your job, your friends, and all that was the plan of the person you trusted the most. After you got killed by them you were given a second chance in the world of Tokyo Manji Revengers. Will this new life be easy? 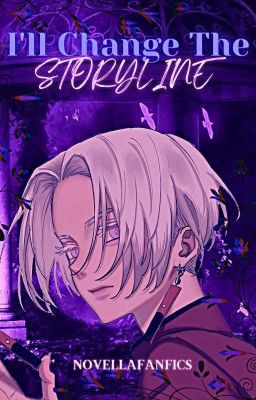 𝘈 𝘛𝘰𝘬𝘺𝘰 𝘙𝘦𝘷𝘦𝘯𝘨𝘦𝘳𝘴 𝘹 𝘍𝘦𝘮𝘢𝘭𝘦 𝘙𝘦𝘢𝘥𝘦𝘳 𝘍𝘢𝘯𝘧𝘪𝘤 Shiori Hanma (which is YOU in the fanfic) has memories of her past life of being a big fan of the anime "Tokyo revengers". But then a tragic incident happened that caused her to die and get reincarnated as Shuji Hanma's little sister that never existed in the original storyline of the anime. Her plan was supposed to leave the Hanma household once she turns 18 to avoid the destruction flag of her older brother Shuji Hanma. But as time passes by, the young Shuji Hanma that was now standing in front of her was so pure and innocent. She couldn't bring herself to just abandon him like this since she knows the storyline of the world she is currently living in. Shiori Hanma has decided to change the storyline for the sake of her older brother to avoid his destruction flag. Author's note: Hello dear readers! This is my 1st fanfic of Tokyo revengers. Some characters in this story aren't mine but from the anime Tokyo revengers. There might be a lot of grammatical errors since I am not very fluent in English because I am Filipino. But I do hope you enjoy reading the Fanfiction! But before you read the story please read the warnings below before you proceed, Thank you! WARNINGS: There are a lot of SWEAR WORDS. There is some violent content in this fanfic so if you are sensitive to violence I suggest you choose another fanfic. There might be some sexual things in this story ( not sure about the sexual stuff, but since it's Tokyo revengers then just expect some things like that). There are a lot of FILIPINO references in this story, since I'm a Filipino and wanted to add some comedy. But don't worry! To those who aren't Filipino will still be able to understand the references sibce I will be adding translations for it.🙂 THIS CONTAINS A LOT OF SPOILERS IN THE MANGA SO BE WARNED! 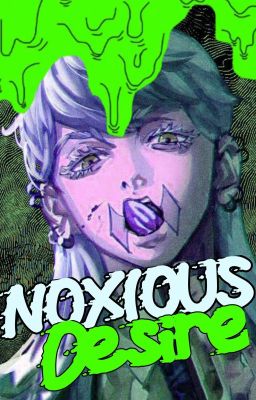