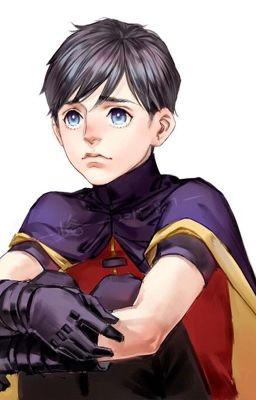 Failsafe, a seemingly harmless training exercise. That is, till Miss Martin's subconscious accidentally took control of it. Turning it into a traumatic experience, one that not even the Boy Wonder can cope with.

Since they woke up, rifts have formed. Most noticeable, was between Robin and everyone. He wasn't close with Megan anymore, cuz she blamed him for Connor and Wally's deaths. Wally cuz he lied to him and supposedly betrayed his trust and misused his role as leader. Kaldur just was disappointed, Connor was just more Stoic, Artemis was her usual self, but Robin distanced himself from her. 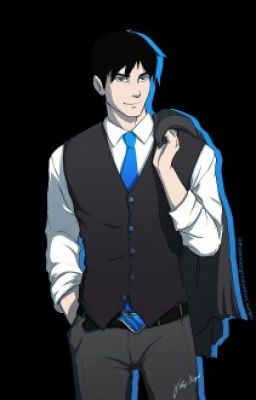 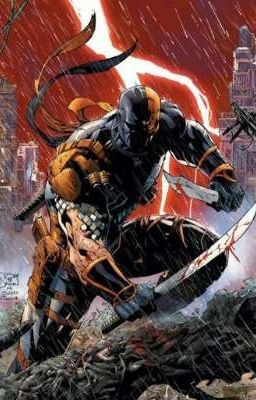 What's Up With Deathstroke 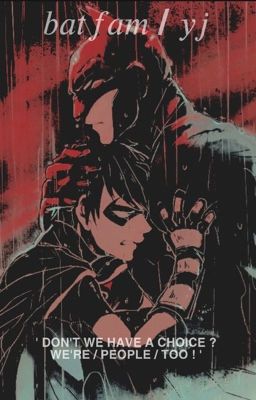 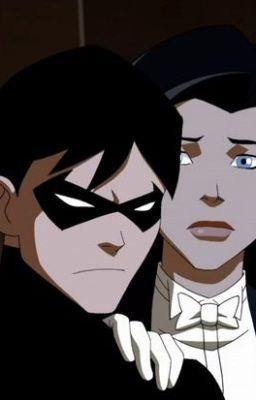 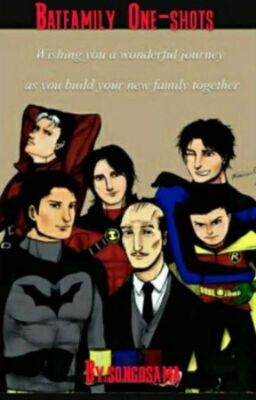 the children of the bat family (complete) 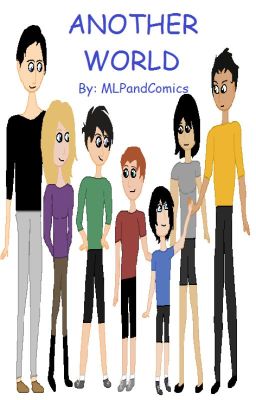 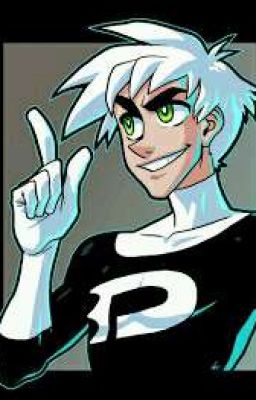 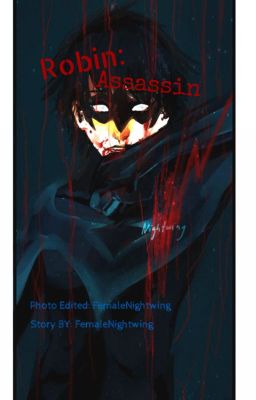 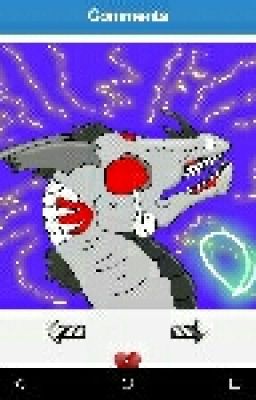 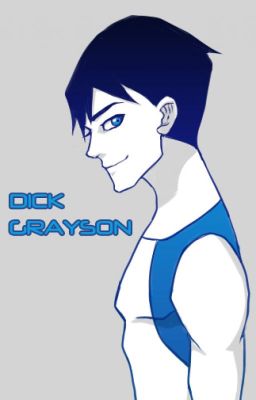