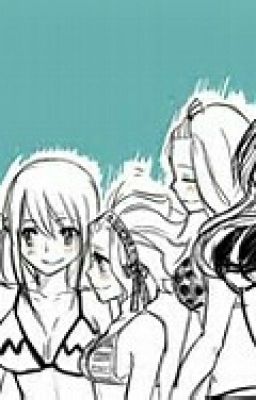 The Youtubers That Live Upstairs

Six normal teens living normal lives as juniors.
That is, until six famous youtubers move into the apartment just above them; and these certain girls have certain crushes on these six.

Note:
Lots of Cursing.
I edit a lot btw
lmao this has no plot anymore enter at ur own risk (((; 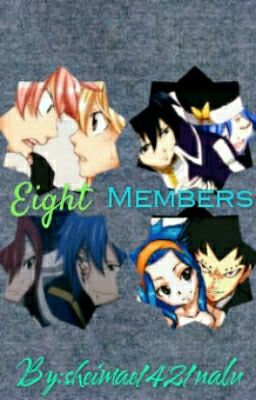 Past friends. Present enemies. What about the future that lies ahead? Four boys and four girls were once friends before. After they were separated, the four boys formed a band, as well as the four girls. They were enemies because of that. Fate and a problem dragged them altogether once again, though. The solution? Combine the two bands. Four plus four equals eight. Eight Members is the name of the new band. Now that they've been combined, what will happen? Will they be forever enemies, or be... lovers? Join Natsu Dragneel, Lucy Heartfilia, Gray Fullbuster, Juvia Lockser, Jellal Fernandes, Erza Scarlet, Gajeel Redfox, and Levy McGarden in their adventure. © 2015 :) 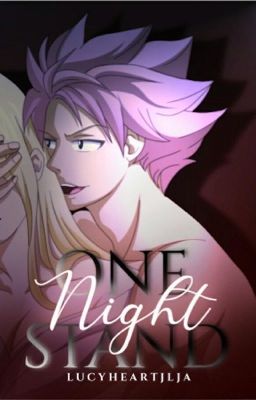 "She liked it. His bluntness and honesty. His ability to reach out for what he wanted in all confidence, without playing any games. She wanted it too. Ever since she laid eyes on his salmon hair and jade eyes that pierced right through her, she knew she needed him. Just for the night, and just to get over her fiancé. I mean, ex fiancé. Then she doesn't care for seeing him again. But for tonight, she needed him. To forget." 🥇Nalu (12/13/2022) 🥇 Hiromashima (01/11/2023) 🥇Lucyxnatsu (01/25/2023) NaLu Fanfic. Book Cover Artist: lucyhartfiliaa Characters: Hiro Mashima Everything else in this story is mine. ORIGINAL 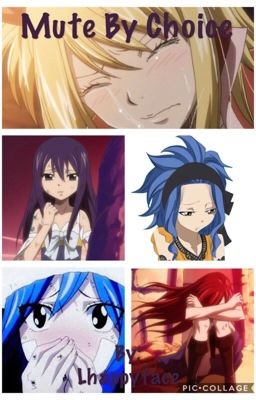 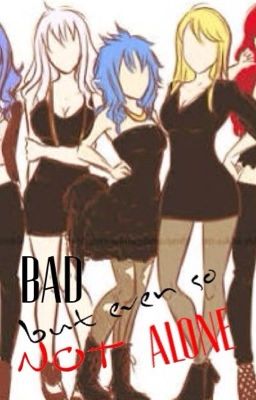 BAD but even so not ALONE

Erza, Mirajane, Juvia, Cana, Lucy and Levy had the worst child hoods you could possibly imagine. They met when they were kids becoming there only family left the girls only trust each other. They've been bad girls since the were kids but what happens when they are made to go to Fairy tail high and they meet six good boys, Jellal, Laxus, Gray, Bacchus, Natsu and Gajeel. Are the good boys really good? Will they uncover the secrets not even they know? Are they all going to learn and change? Or will the girls and boys who swore to never love again love? All these questions answered if you do the simple thing and read my beautiful fan fiction!!!! Lol but please do read it (OR ELSE!!!!!! I'LL DO..........NOTING) 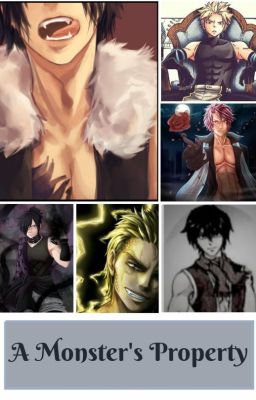 6 broken girls. 6 mystical boys. 6 magical love stories. They managed to find sanctuary in each other, but was it really a coincidence? Or are they all pawns in a game called fate? 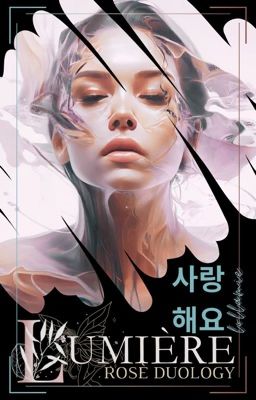 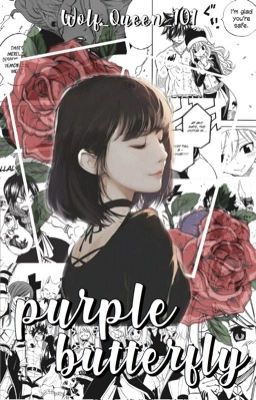 Sold to a dark guild for money, Amethyst Fairy held no knowledge about the concept of family. Yet, when she meets her soulmates, she finds a home in their presence, surrounded by endless warmth. But when they disappear for seven years, what will happen to her? OR in which seeing a purple butterfly signified the meeting of their soulmate • ❝there's no hiding from your soulmates: they will find you; you will fall, and they will stay.❞ • [ fairy tail ] [ oc x various ] [ soulmates au ] 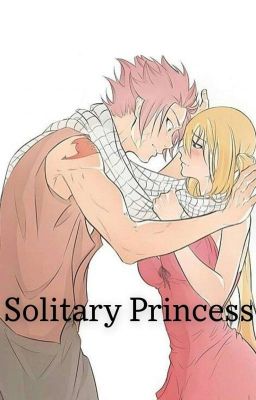 Lucy grew up loved dearly by, not only her parents, but her childhood friend Natsu and his family along with the entire kingdom her father ruled over. However, after Lucy's mother died in an accident, her father turned cold, locking her up for fear of losing his only heir. Lucy struggled daily just to get through life with no friends and no real family. But the rare General Games creates an opportunity for Natsu to become a general over the king's soldiers. But even if he wins, can he still save Lucy from her father and herself? ... Oh yeah, and I don't own Fairy Tail or any of that jazz.