Home › The Witch and the Prince 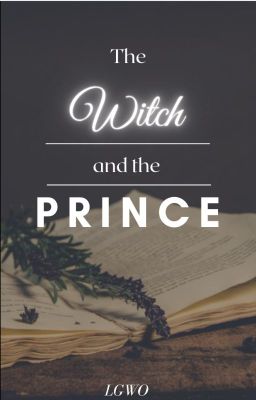 Read story The Witch and the Prince

After the battle with the southern clans, Demi finally revealed some of the truth about herself to Eric. She told him that she was a witch, a half human-half fae hybrid. But there are still many secrets between the two. And now, the darker parts of Demi's past were coming for her.
The battle was over, but the war was not yet won.

This is a sequel, so please read The Healer and The General first, or you will be very confused.

Tags: #fae #fantasy #faries #femaleprotagonist #healer #hybrid #magic #mates #romance #soulmate #war #witch
Are you like The Witch and the Prince ?!?
Please share to your friends!!! Comment below if you love this!
Newest chapter 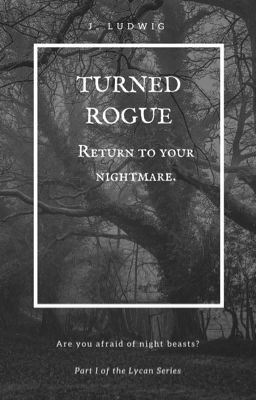 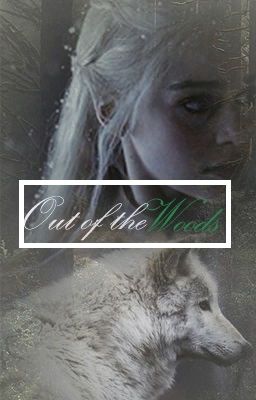 Out of The Woods (COMPLETED) 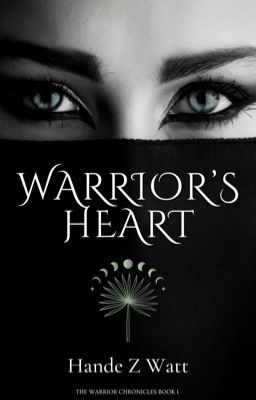 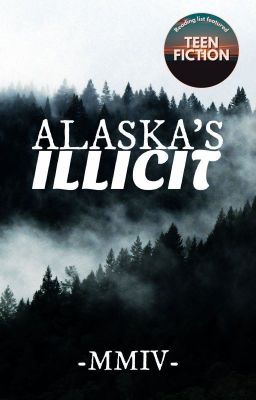 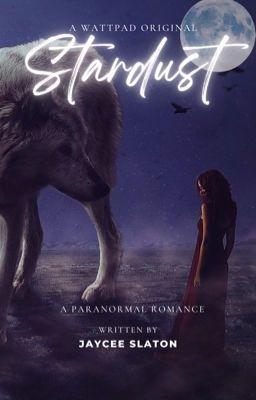 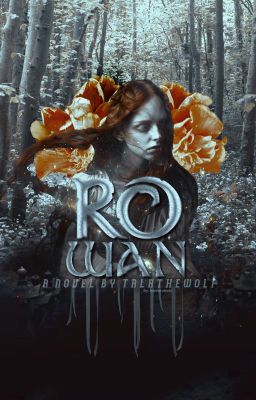 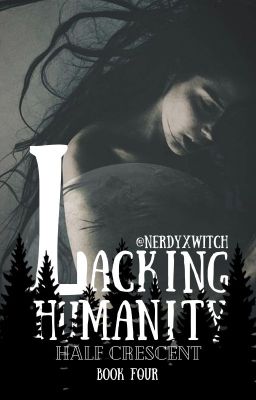 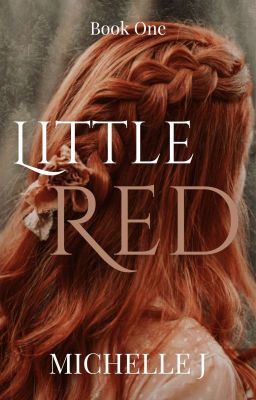 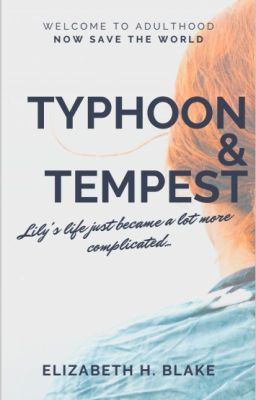