Home › THE WAR OF THE WORLDS (Completed) 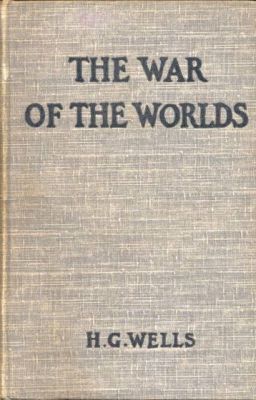 THE WAR OF THE WORLDS (Completed)

The War of the Worlds is a science fiction novel by English author H. G. Wells first serialised in 1897 in the UK by Pearson's Magazine and in the US by Cosmopolitan magazine. The novel's first appearance in hardcover was in 1898 from publisher William Heinemann of London. Written between 1895 and 1897, it is one of the earliest stories that detail a conflict between mankind and an extraterrestrial race.
The novel is the first-person narrative of both an unnamed protagonist in Surrey and of his younger brother in London as southern England is invaded by Martians. The novel is one of the most commented-on works in the science fiction canon.

Chapter 1- THE EVE OF THE WAR

Chapter 6- THE HEAT-RAY IN THE CHOBHAM ROAD

Chapter 7- HOW I REACHED HOME

Chapter 10- IN THE STORM

Chapter 11- AT THE WINDOW

Chapter 12- WHAT I SAW OF DESTRUCTION OF WEYBRIDGE AND SHEPPERTON

Chapter 13- HOW I FELL IN LOVE WITH THE CURATE

Chapter 15- WHAT HAD HAPPENED IN SURREY

Chapter 16- THE EXODUS FROM LONDON

BOOK TWO- THE EARTH UNDER THE MARTIANS- Chapter 1- UNDERFOOT

Chapter 2- WHAT WE SAW FROM THE RUINED HOUSE

Chapter 3- THE DAYS OF IMPRISONMENT

Chapter 4- THE DEATH OF THE CURATE

Chapter 6- THE WORK OF FIFTEEN DAYS

Chapter 7- THE MAN ON PUTNEY HILL 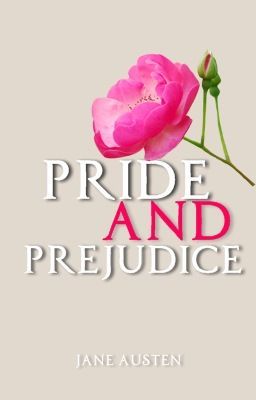 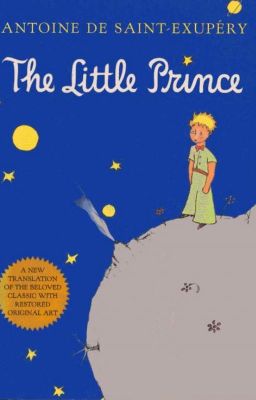 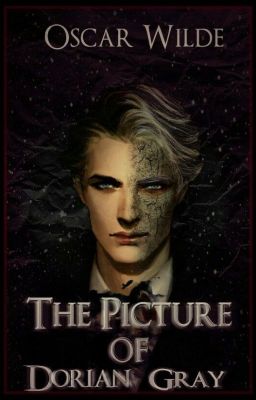 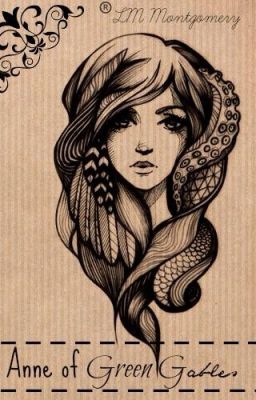 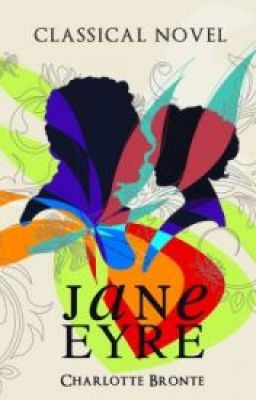 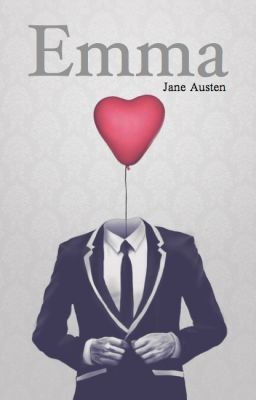 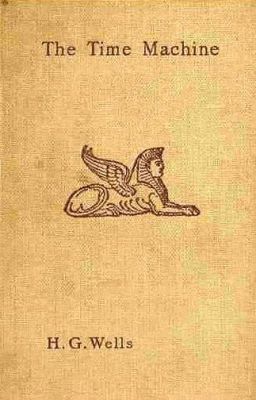 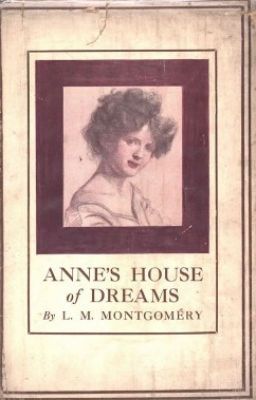 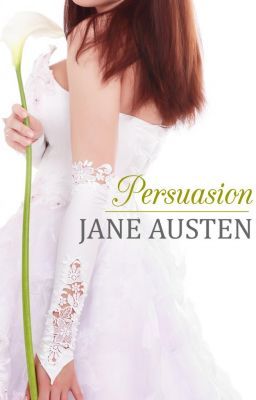 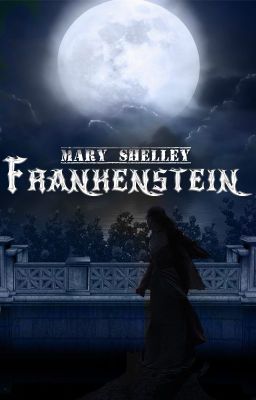