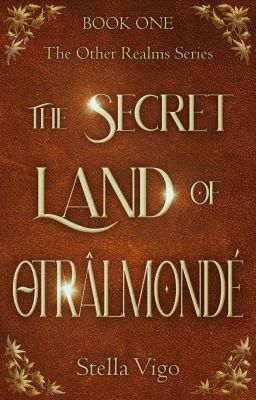 The Secret Land of Otrâlmondé [1 | The Other Realms Series]

[The Other Realms Series | Book 1]

The quietest towns always hold the most magical secrets.

That was what thirteen-year-old Stella learned when she was sent to stay with her Aunt Celestine during the summer. During her stay in the sleepy town of Oppidula, Celestine gives Stella an heirloom bracelet. She fastens it around her wrist and makes her promise to not take it off.

Soon, Stella learns that there is more to the bracelet than its family legacy. A morning stroll around the small town and a chance encounter with two new friends reveals secrets beyond her imagination.

First, Oppidula hides a portal to another world.

Second, her bracelet gives her powers.

And third, she's not the only one with such jewelry.

Under the tutelage of a group of elders, Celestine included, Stella and her new friends embark on a journey to master their powers. However, not everyone is happy to know that a few humans have access to abilities. One of them is hell-bent on stopping them entirely... and last time, he was very close to doing so.

Note: This story was originally published in late-2015, but was taken down in late-2017 to be heavily rewritten. It has also undergone a rewrite in late 2020. If you have read this book before 2020 (or 2021), I suggest you reread it since it's very different from the first draft ;)
Tags: #bracelet #door #fantasy #featured #femalemaincharacter #femaleprotagonist #forcefield #gate #gatekeeper #jewelry #lightning #novella #otherworld #portal #powers #realm #series #superpowers #teen #teenagers #training #trio #undiscovered #world #youngadult
Latest chapter
List of chapter
May be you like? 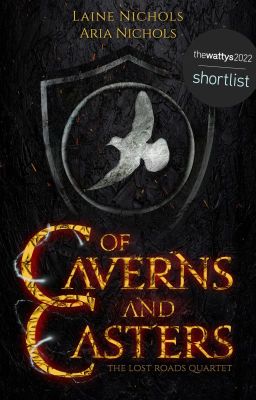 Of Caverns and Casters ✓

| 𝐖𝐚𝐭𝐭𝐲𝐬 𝟐𝟎𝟐𝟐 𝐒𝐡𝐨𝐫𝐭𝐥𝐢𝐬𝐭𝐞𝐝 • 𝗔𝗺𝗯𝘆𝘀 𝟮𝟬𝟮𝟮 𝗪𝗶𝗻𝗻𝗲𝗿 | ONE RUN-AWAY PRINCE Prince Aster Jacques will one day rule the Queen's Wizard Corps. By blood and every expectation, he should be a master spellcaster. Instead, he has all the skill of some second-rate, street-corner trickster. Desperate to be the wizard his beloved country needs, he'll do whatever it takes to learn the trade--even if that means abandoning his family to chase a mysterious academy invitation. TWO DIE-HARD SCIENTISTS Half a continent away, Leavi Riveirre and Sean Rahkifellar are researchers in the underground city of Karsix. For them, spells, princes, and kingdoms are nothing but children's stories. Reality is the relentless plague unleashing death and darkness in the city. Determined to survive what they can't cure, they flee--but reaching safety will require more than braving the harsh topside winter. A LAND THAT WASN'T SUPPOSED TO EXIST When brutal weather and betrayal force these three together, they'll find themselves questioning everything--and each other--to survive. WELCOME TO AVADEL. ~~~ 𝟔𝐱 Overall Winner 𝟏𝟗𝐱 First Place Fantasy Winner 𝟏𝟐𝐱 First Place Action/Adventure Winner ~~~ 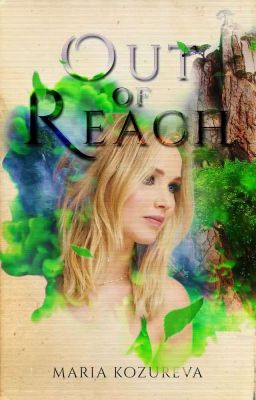 Dreams. Regrets. Hopes. Mistakes. Flaws. They all make us human. This is a story about a girl and both her regrets and hopes, the lengths she goes to, to fix old mistakes and achieve her dreams. It's a story that focuses on how far one is willing to go for the people they love. About the flaws that make us all human. It's about her journey through life. It's a journey through her world. How she discovers it, and herself. 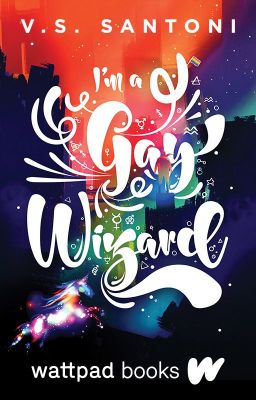 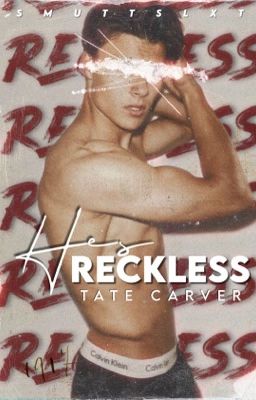 ⚠️ 𝘿𝙤 𝙣𝙤𝙩 𝙧𝙚𝙖𝙙 𝙩𝙝𝙞𝙨 𝙗𝙤𝙤𝙠 𝙞𝙛 𝙮𝙤𝙪 𝙙𝙤 𝙣𝙤𝙩 𝙚𝙣𝙟𝙤𝙮 𝙙𝙧𝙖𝙢𝙖𝙩𝙞𝙘 𝙨𝙩𝙤𝙧𝙮𝙡𝙞𝙣𝙚𝙨.⚠️ ⤷ When Lyle Carver returns to his hometown for the summer, lies and deception seem to follow. ⤶ Beautiful cover is made by Eileenkruz <3 here on Wattpad! This book is based off a POV on my tiktok lmao.

[01/07/2021] - IN THE PROCESS OF EDITING "You can't keep going around like a fucking maniac and treating me like shit. That isn't how relationships work," Sophia's voice was havoc as she verbalized her emotions. "That isn't how we work..." Tired, vulnerable and agitated at not only him, but herself. How could she let herself get this far, in such little time? He looked down, ashamed, not wanting to respond. His heart felt like it was beating faster than it should've. "I forgot how it felt to love you." As soon as those words were uttered from Sophia's lips, his world broke apart. Gone, in just a matter of seconds. - - - When Sophia Adam moves to a new town, she wishes nothing more than a boring, new life, to separate herself from her past. Moving meant completing university and getting a clerkship with a judge. Moving meant making refreshing new friends, and meeting a mysterious guy that seems hell-bent on getting to know her. To Sophia, moving to a new town was everything she imagined and more. She just didn't expect her past to follow. 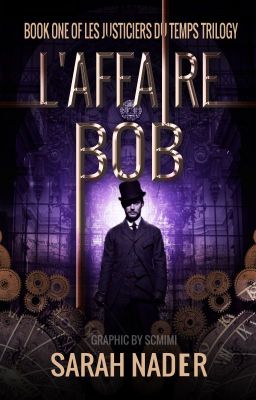 Shortly after the death of his best friend Bob, Paul René is surprised by a visit from a mysterious woman he has never met before. This woman tells him who he really is and reveals his true identity. She claims to know everything about Paul and offers to help him find the assassin who killed his friend. But is it true...does she know everything? To discover it, Paul embarks on a series of adventures and meets friends and enemies who help him in his quest to find Bob's killer. Who is the savage assassin who murdered a poor innocent without using a weapon? Are there links to the dark and terrible secrets Paul's family has been hiding for generations? Thanks @scmimi for this beautiful cover! #TheDivineAwards2020 #projectdivine #thewildflowerawards #slinkawards2020