Home › The Mob Character Shouldn't Have A Yandere Harem?! 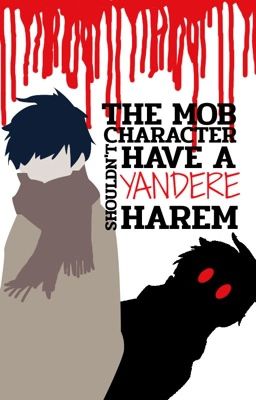 The Mob Character Shouldn't Have A Yandere Harem?!

The Mob Character Shouldn't Have A Yandere Harem?!

50 years ago, rifts started to open around the world. Portals to other dimensions. And with their appearance, so did the fantastical monsters that lived within them, led by the ruthless Demon King. Unprepared for them, millions died. But not only did monsters come through, but other species which held magical powers. Four Great Sages sealed the Demon King away in his own dimension, saving the world.

Now, the other species live integrated with the humans. Elves, Succubi, Kitsunes, Fairies, and more! Now magic is a commodity, used by adventurers to protect civilians whenever rifts open up.

Eric Arthurson transfers to Japan from America, where his sudden ores ends will set his life on a course to become a great adventurer, followed with his friends who may love him a bit...too much.

That was the synopsis of Heaven's Hell, my favorite anime. It was a yandere harem anime! The only one of its kind! And I loved it!

And the night I was going to watch the finale to the anime, the final episode of Season 3, I fell asleep. And the next day, I was in a new place that wasn't my home.

I was in Heaven's Hell. And right in the thick of it. Only a couple months until the start of canon.

Now I have only one goal: survive. Survive the oncoming events of the anime, and the yanderes of the main character.

I was only just transmigrated into a dangerous world with dangerously powerful yanderes! Nothing can go wrong, right? Right?

3 - Of Course It's The Main Character

5 - Start Of Canon: The Entrance Exam

7 - Training For The Physcial Exam

8 - The Exam Goes A Little Off Course

10 - The Creation Of The First Yandere

11 - A Friend Moves To The Apartment

13 - Fighting Monsters, What Could Go Wrong?

16 - The Moment That Changed Everything

18 - A Chaotic/Normal Day For A Bodyguard

20 - The Birthday Of The Second Princess

21 - The Truth Of The Treacherous Knight

22 - The Fight For Aegis Mansion

25 - The Fight Against The Prince Begins

26 - A Rematch With The Knight

30 - Living With The Aegis Family

34 - A Past Finally Confronted

39 - The Famous Idol Is My Classmate

40 - Preparing For The Concert

46 - The Yanderes Have An Argument

47 - Welcome To The Underground

52 - The Return Of The Takao Family

53 - The Gang War Starts In The Streets

64 - Training For The Tournament

65 - The Festival Of Snow Begins

66 - The First Round Of The Tournament

67 - The Second Princess Is A Tank

69 - The Second Day Of The Tournament

70 - A Trickster And His Fiancé

76 - The Children Of Lupercio

78 - The End Of The Tournament

93 - The Secret Behind Amplification 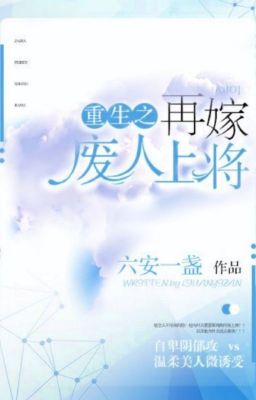 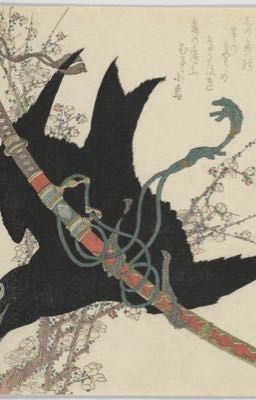 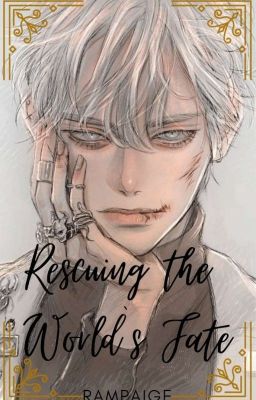 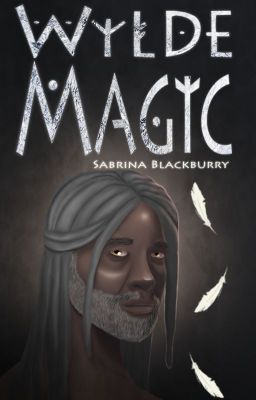 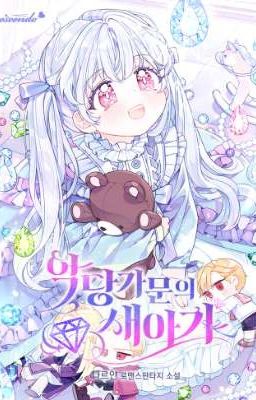 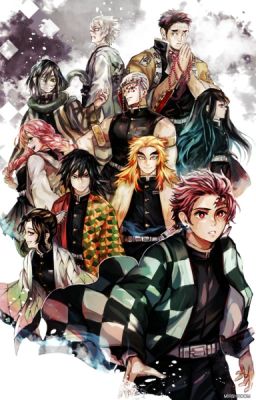 Out of Every World... Demon Slayer x Reader 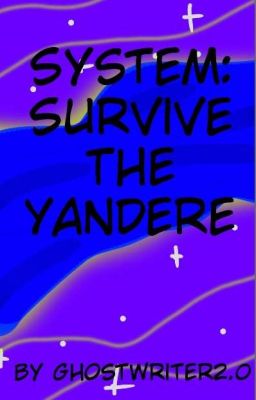 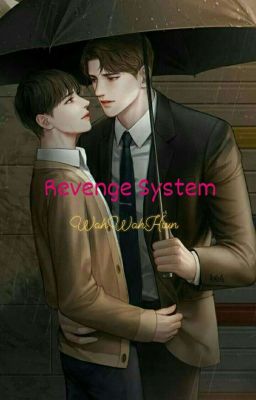 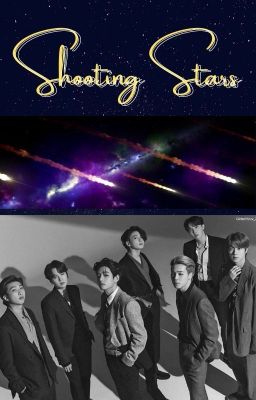 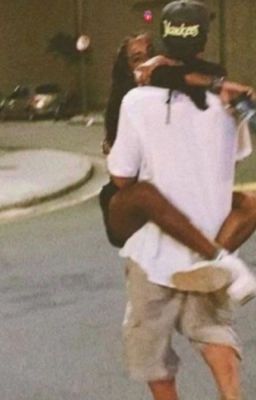