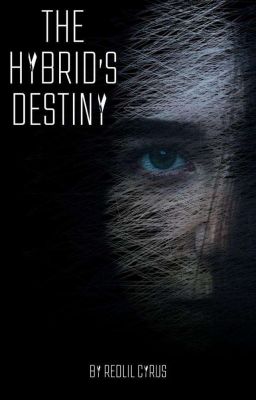 The moon goddess made her special right from Birth but her pack and her cruel alpha considered her an omega, the lowest rank

'I'm not a stranger to the dark.
Hide away, they say "we don't want your broken parts" '


' I've learnt to be ashamed of all my scars'


Alexandra woods was the most powerful alpha blooded werewolf and witch but still she was treated like trash.

She was the one prophesied about but they didn't recognize her.


' but I won't let them bring me down to dust, 'cause I know there's a place for me'

John Wilsonville is a billionaire and the Alpha king


He was ruthless and feared, every female wanted to be with him
'I came into this world kicking and screaming while covered in blood. I have no problem going out the same way.'


He was simply beautiful but he only searched for one thing...
he's mate, who was prophesied about.
'Touch my Queen and I'd ensure it's the last thing you do.'


He isn't the only one who would die for theirs

Vladmir.... the ruler of the creatures that roamed the night wouldn't let the light to his darkness just go.....

Even if she is mated to another...

'He smiled and answered, "She's fine"'


Chaos is scented, as anxiety flows through the veins of both gods and man as Fate is said to have made a mistake.... 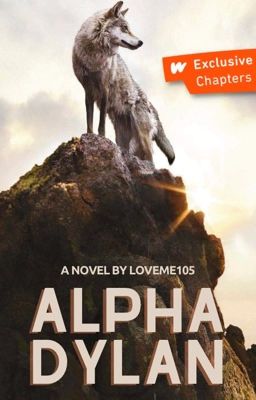 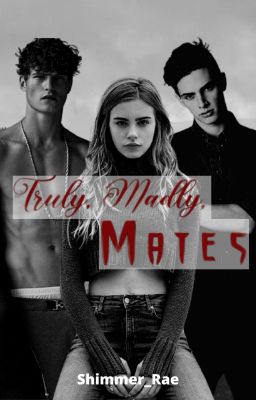 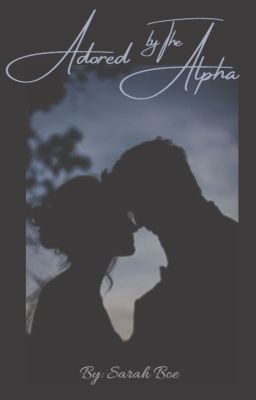 Adored by the Alpha 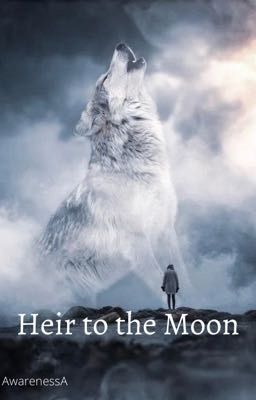 Heir to the Moon (GxG) 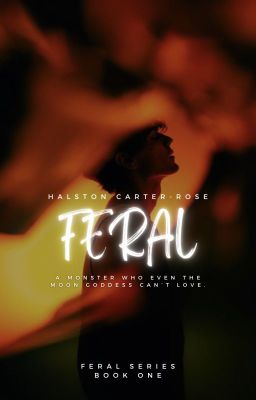 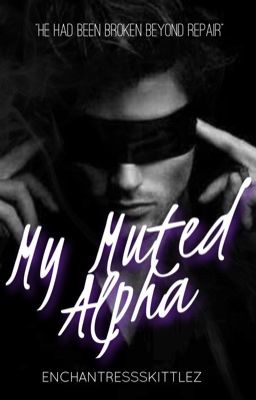 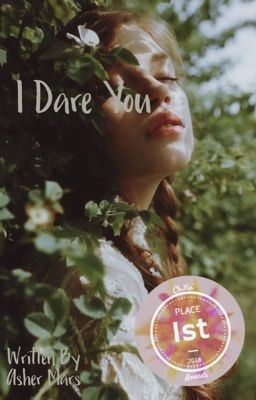 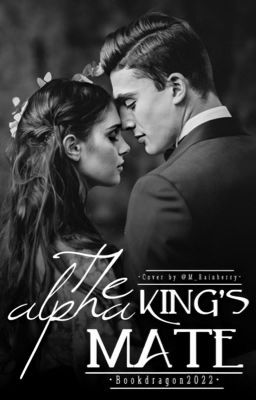 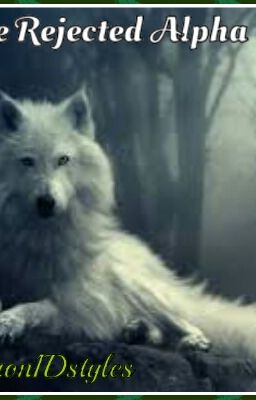 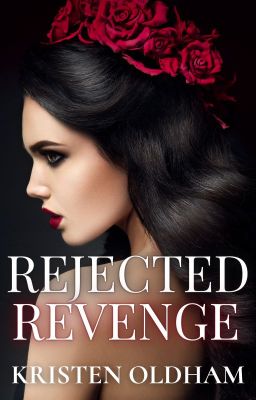