Home › The Heir Of Thrombär : Into The Forest 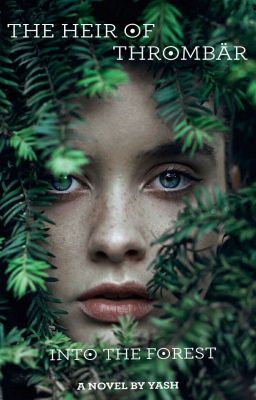 Read story The Heir Of Thrombär : Into The Forest

"There is no light without dark, there is no dark without light. The very existence of each relies on the other."

To many, he is now known as Rafe the son of a magical carpet seller. But on the same day 11 years after his families death he finds out the truth. He is Crown Prince Raphael: Heir Of Thrombär. The stake of the whole of Morthwa depends on him. When Assassins break into his house he flee's, but will he survive? Or will he perish to the prophecy that could be his luck but also his doom.

He is Rafe. He is Raphael. He is the Crown Prince. He is the Heir Of Thrombär.

Tags: #darkness #discover #elf #epicfantasy #fae #fantasy #forest #goddess #journey #light #magic #nymph #thefaefolk #undiscovered #wizard
Are you like The Heir Of Thrombär : Into The Forest ?!?
Please share to your friends!!! Comment below if you love this!
Newest chapter

"Come Out Come Out Where ever you are!" 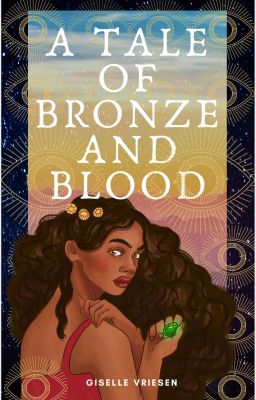 A Tale of Bronze and Blood 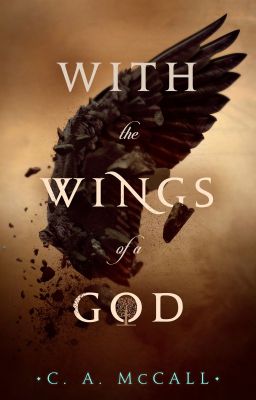 With the Wings of a God 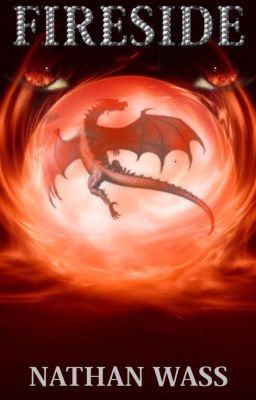 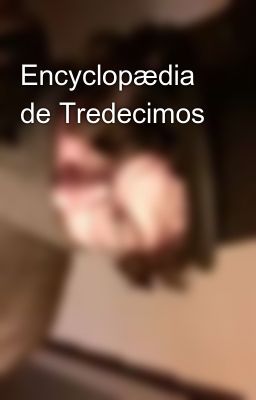 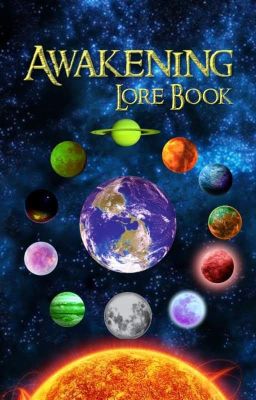 The Lore book: The Awakening series 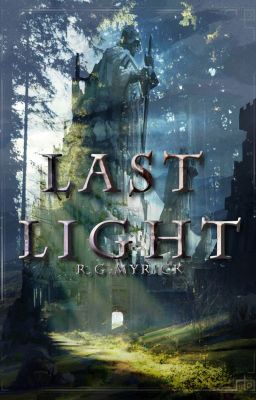 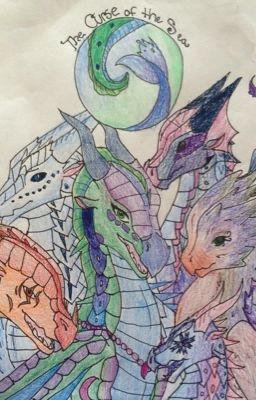 Curse Of The Sea: Book 1 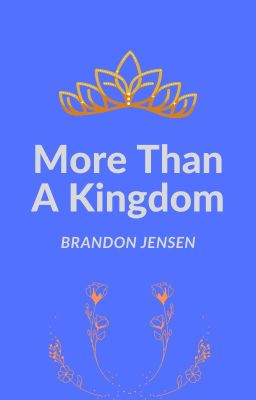 More Than A Kingdom - A Short Fantasy 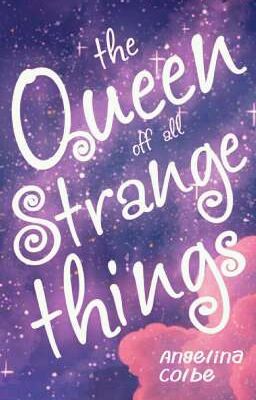 The Queen Of All Strange Things 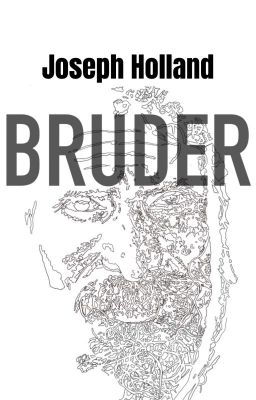