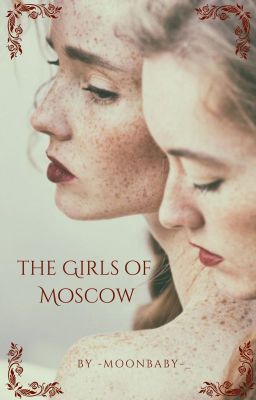 ❝there lies an odd sort of beauty in the rich red of blood.❞

Natalia Romanova is seventeen, and training to be a Black Widow Agent with the Red Room Academy, in Moscow, Russia. She's been there since the age of seven.

She's one of the best operatives in the Academy, but something's still holding her back. Natalia still loves. She still cares. These are incriminating traits for an assassin-in-training to have. Worried she will be unable to overcome them, Headmistress Bolshokova has Natalia's memory wiped, hoping to erase these failures and start over.

But the Black Widow still has a long way to go.

..........
English is the main language of the story, although there will be occasions where Russian, Bosnian, Belarusian, and maybe French or German are used.

Marvel own all the characters except the ones I created, so technically all rights go to them, but still. Don't plagiarize. It's not cool.

the spider and her flies 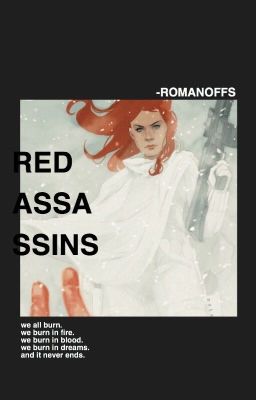 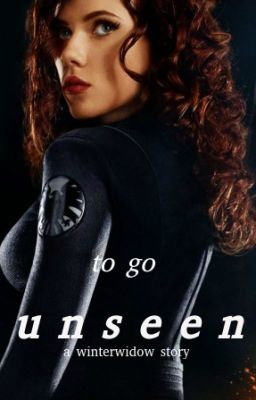 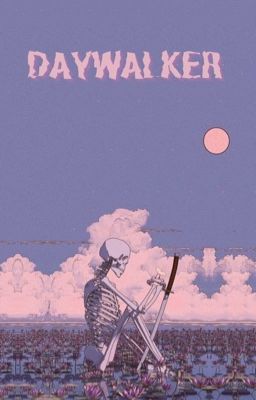 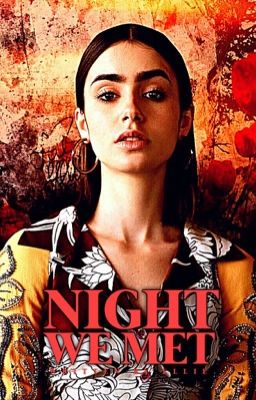 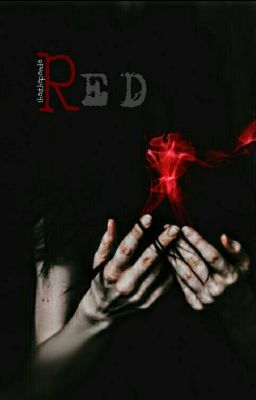 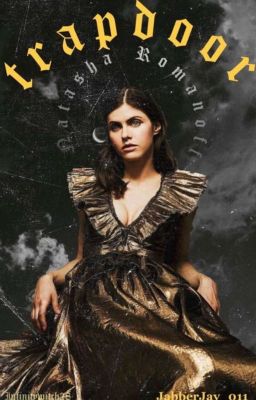 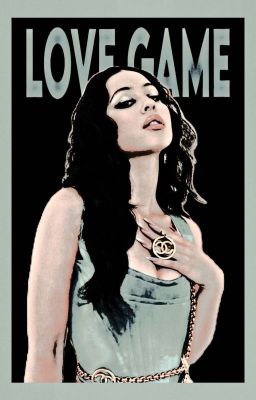 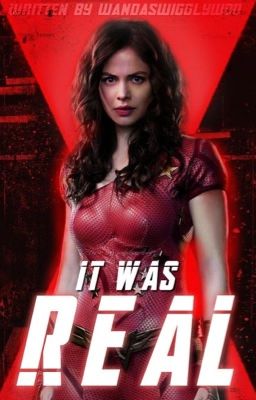 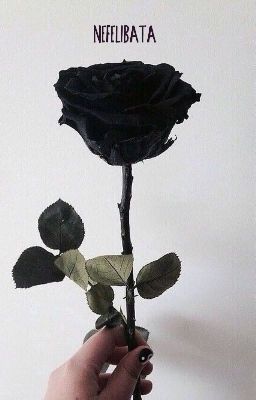 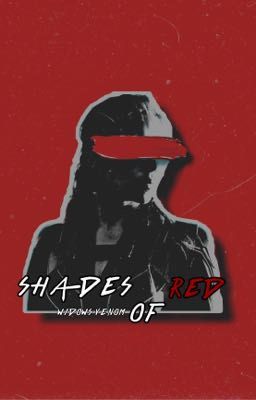