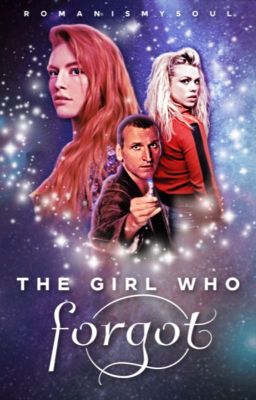 The Girl Who Forgot | doctor who (Book 1)

For a girl who's lived a normal life on Earth for years, is she ready to see the universe from a different perspective?

Willow Hughes was a regular London girl until her parents are killed by Autons and she is taken in by her aunt Jackie and her cousin Rose.

However, Rose has gone missing and she worries she could have been kidnapped or murdered until she shows up out of the blue with a mysterious man called the Doctor a year later.

She is suddenly pulled into a world of aliens and monsters but somehow seems drawn to the Doctor.

With mysterious nightmares withholding terrifying images, the Doctor also feels a pull to her.

Or maybe a stronger pull in a different way...


*I do not own these characters from 'Doctor Who' except my original character Willow. Copyright goes to the BBC. This story is simply for fanfiction writing only.*

The Beginning of The End

The Parting of the Ways 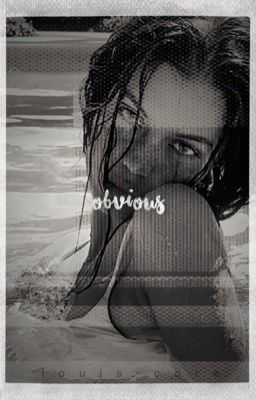 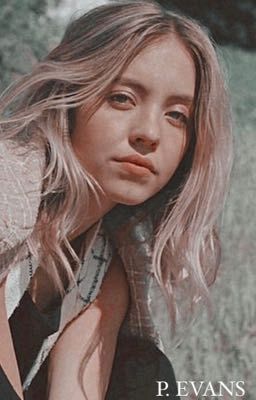 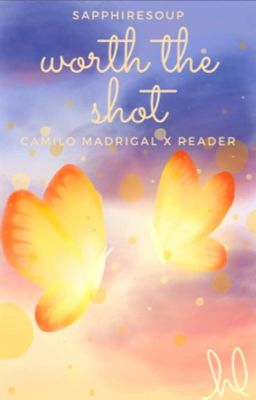 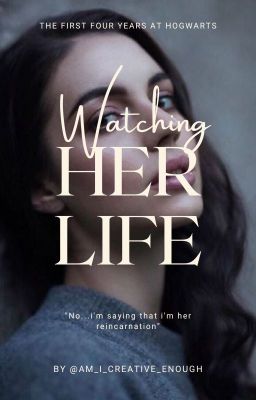 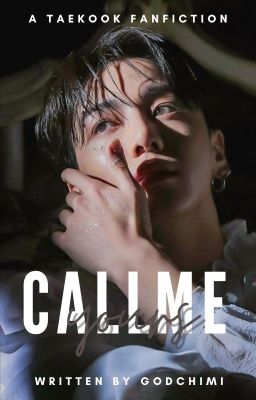 Call me yours | TAEKOOK 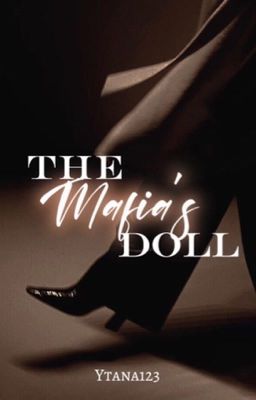 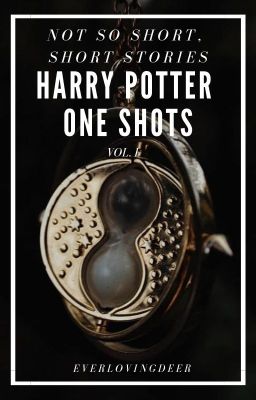 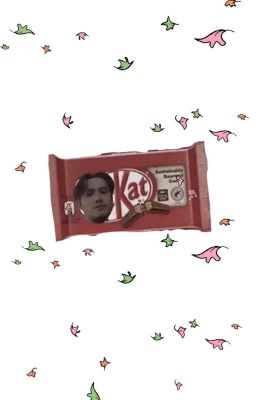 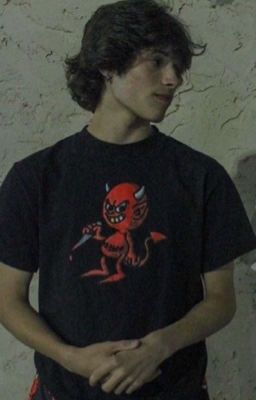 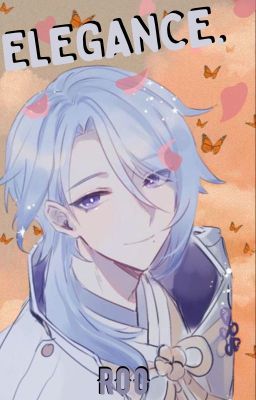