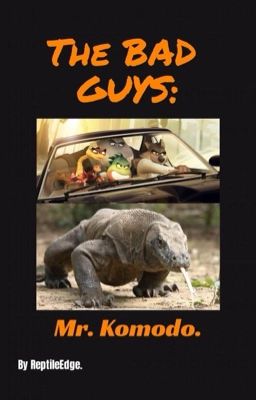 Everyone knows about the group known as 'the bad guys.' Notorious thieves who have a knack for showing off during their heists. That is until a heist goes wrong, and must pretend to go good in order to stay out of jail.

But what The Bad Guys don't know is that there's another notorious, yet lesser known, bad guy running loose, and he's not to be messed with. That is until he gets caught too.

Once he's released, professor Marmalade puts him into a rehabilitation program, and meets the former convicts. Unfortunately the bad guys get caught in the crosshairs when the new guy's past demons resurface. Can they handle it?

Dolphins, and Dragons: Part One.

Meet the Bad Guys... in their lair.

Along came a Dragon.

The Dragon in Los Angeles.

The Dragon in Los Angeles.

Along came a Dragon.

Meet the Bad Guys... in their lair.

Dolphins, and Dragons: Part One. 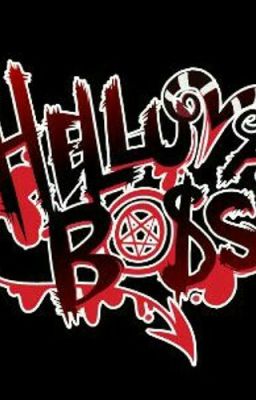 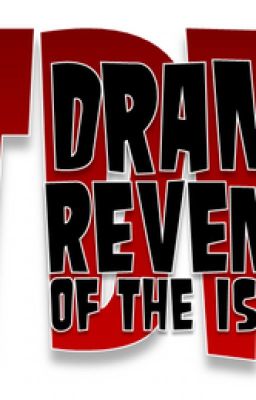 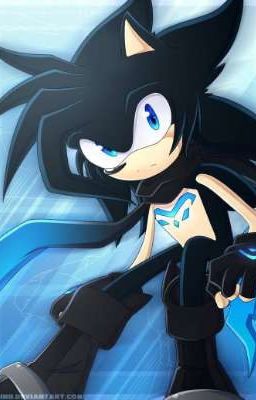 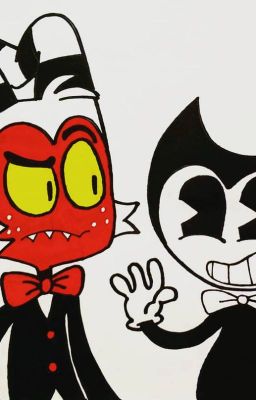 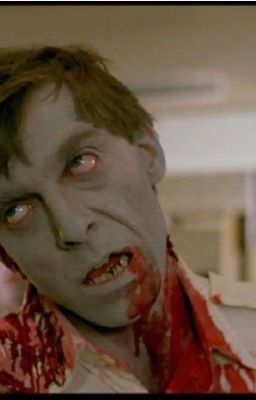 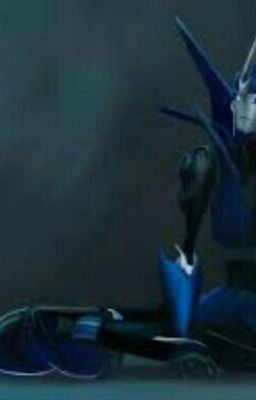 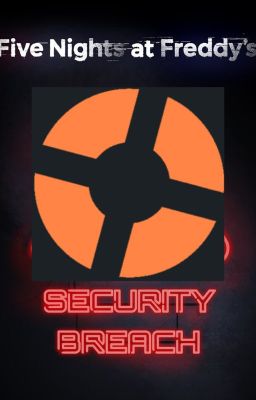 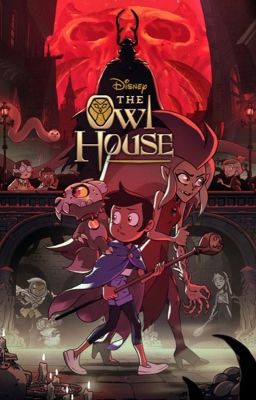 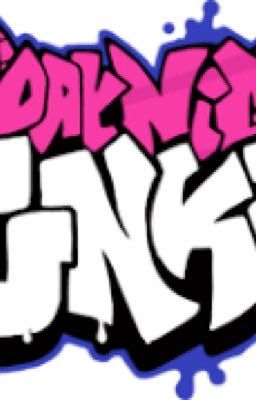 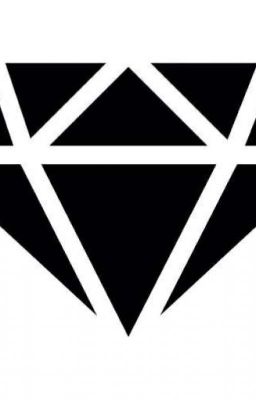