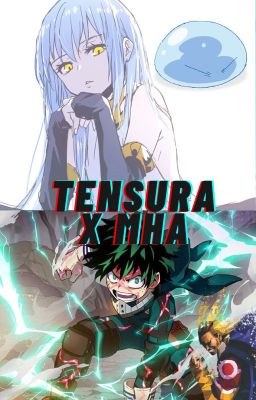 Rimuru, after successfully repelling Velgrynd, the catastrophic dragon, takes his well-earned break. But, unfortunately, his break gets cut short after Guy had called in for Walpurgis. While preparing for his departure, Rimuru gets attacked when he crosses the teleportation space made by Guy's subordinates.
When he comes to, he finds out that he has been brought back to Japan. Albeit, a different Japan from what he knew.
This is a crossover between two of my favorite Anime's. This one will be a continuing series just like my first Fanfiction. Stay tuned for more!

Training at the Beach 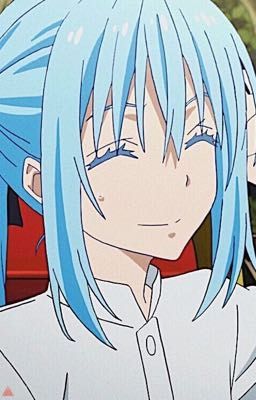 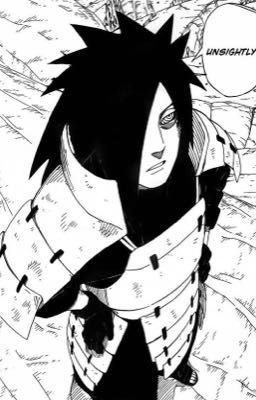 What a world aye? 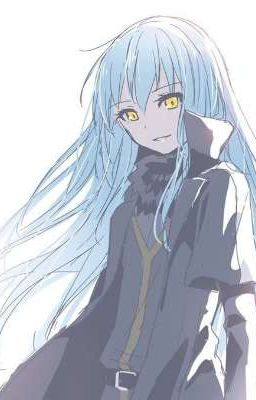 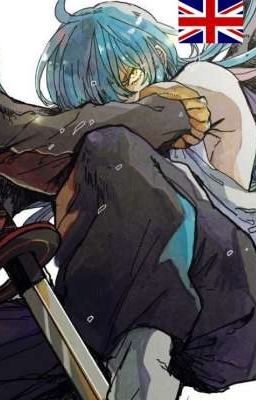 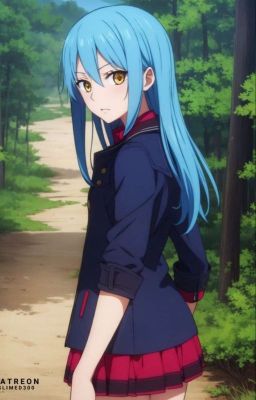 Reincarnated as an Elite 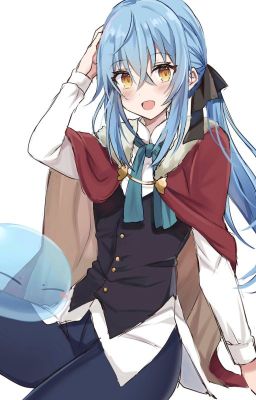 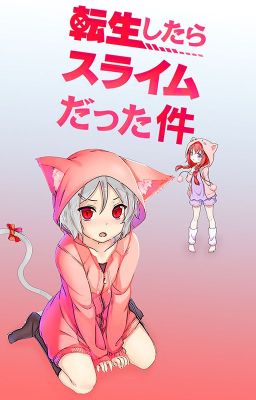 That Time Rimuru Got a Daughter! 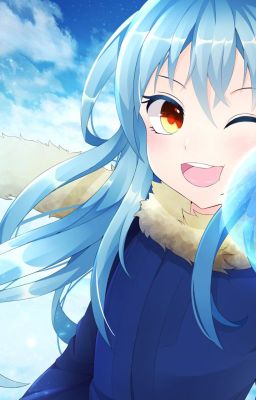 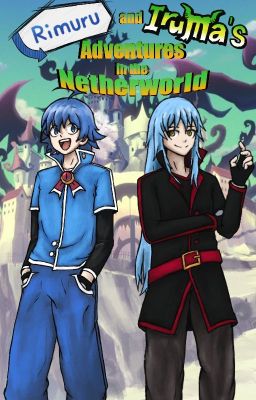 Rimuru and Iruma's Adventures in the Netherworld 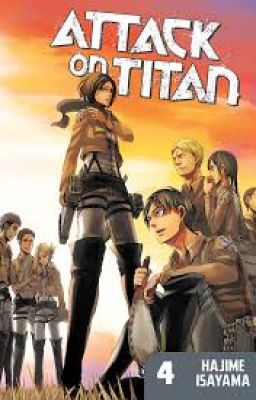 The time i got reincarnated as a slime x AOT crossover