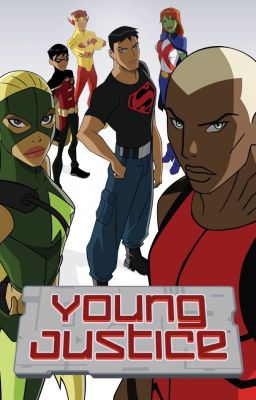 3,046 likes / 132,076 reads
Favourite Read Stories
A girl named Kathleen Kent is the daughter of Superman. Her powers are completely different from him except super hearing and ability to fly. She was been cursed by an unknown person ever since Kathleen was born. Her father is training Kathleen how to identify this person and no one knows her secret except the Justice League 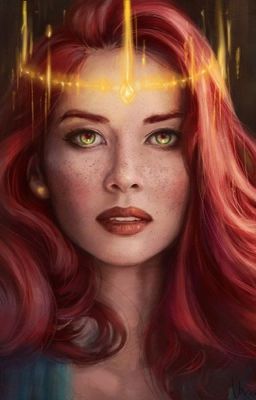 Young Justice Fanfic Amber, a girl with the ability to control fire. She loved the group she was apart of, feeling like the villains were her family. She believed everything they were doing was right. She follows her sister when she goes to the side of good, struggling with some conflicts involving her past and everything she had done. But she changes. She decides to be good. Can she move on from what she regrets, and accept her long hidden love for Kid Flash? 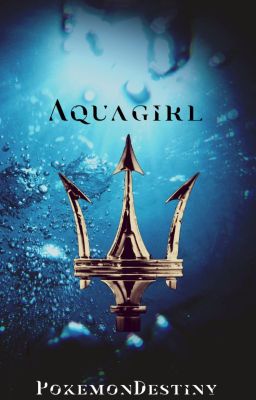 I am purposely doing this cause I want this to be a complete surprise But it is a Fem. Percy Young Justice Crossover (Big shocker) But that's all I'll say besides... I don't own You can't sue You're probably gonna hit me with an actual shoe (Mature rating is not for swearing or anything sexual, so please be aware of that going in) 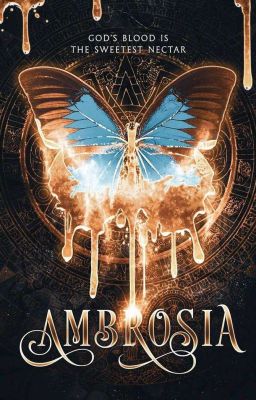 redemancy (n.) the act of loving in return. In which the wizarding world watches about Amara Rasiel Potter's life and discover about another world Where they watch her grow into what she was always meant to be: a goddess in her own right. Apollo x Oc (fem! Harry, Amara Potter) Status: On going Started: February 02 2022 Ended: 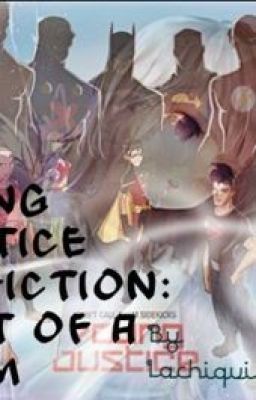 Alejandra was abandoned when she was a baby. She was sent to an orphanage. As she grew, she began to get these strange abilities. Alejandra after a time of struggles, is taken in by Batman. She's happy with her life. She's strong and has keen insight. But she doesn't notice that she's being watched. Especially when she's wrapped up with what seems to be an unrequited love that she has toward Robin. Will he ever return the feelings and who are watching Alejandra and what do they want from her? I do not own Young Justice, it's original plot or it's original characters, I only own the characters that I create and some of the plot that I made up. 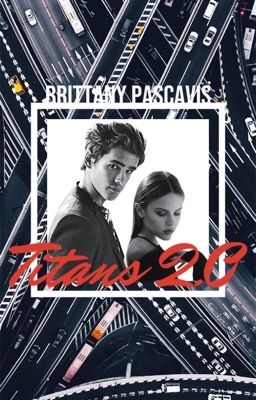 Follows DC universe tv series Titans "So what are we? Titans 2.0?" -Rachel Roth Richard Grayson x OC Alithea Grace Wayne. Bruce Wayne's daughter. Gotham's golden girl by day and Batman's trusted Batgirl by night. She grew up with Gotham's playboy Richard Grayson by day, and the fast flying Robin by night. They were best friends. They did everything together including fighting crime. Over the years Alithea grew to love Richard. She kept it from him thinking he'd never feel the same. As they got older the missions got bloodier and more brutal. Things were hard, they had spiraled into a dark place. Alithea reached out for help from her father. While she got better, Richard kept quiet and continued to become more violent day by day. After killing Tony Zucco he packs his stuff and leaves, never to be heard from again. The father and daughter duo's hearts were shattered, but Batgirl and Batman carried on. Over a year later and Dick calls Alfred looking for help dealing with a girl named Rachel. Bruce sends Alithea. What happens when they meet again for the first time since he left? Will Alithea forgive Dick? Will they become friends again or will it turn into something more? Will they help Rachel? Read on to find out! Mainly follows Dick Grayson's storyline and OC ⚠️Includes mature content (smut, cursing, abuse, etc..)⚠️ Any negative comments about the characters and their relations will be deleted. I'm very aware that the OC and Dick are adoptive brother and sister. The nature of their relationship is clearly stated in here and the prologue. If that really bothers you then don't read it. #1 in dc 12/14/19 #1 in beast boy 1/4/20 #1 in teen titans 1/8/20 #9 in Titans 1/26/23 #11 in Robin 1/6/20 #7 in Dick Grayson 4/2/20 #2 in Nightwing 1/27/20 #7 in Richard Grayson 12/7/19 #6 in Rachel 11/9/19 #12 in Batman 3/31/20 #1 in Brenton Thwaites 4/2/20 #1 in Superboy 5/3/20 #1 in Wondergirl 3/18/22 More info and disclaimers in full prologue! 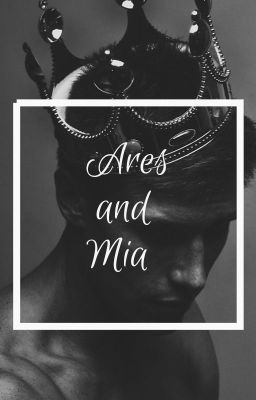 In seventeen-year-old Mia's world, Greek Gods have certainly made their presence known. That's right. Zeus, Hera, Poseideon. They were all real. Even more, people have actually seen them, met them, and sometimes, fell in love with them. They were hailed as supernatural beings, ones that were to be worshiped until the end. But to Mia, it was quite the opposite. For starters, she doesn't even think that they're even that powerful. Yeah, sure, there's thousands of stories about them conquering giant beasts and saving cities from devastating monsters, but those could all be made up. So when these gods come after Mia for a prophecy regarding one of the strongest--and most chaotic--of Olympians, you can certainly bet that she was more than shocked. - - - "You will either be his saving grace or his downfall." - - - Highest rankings (2/27/21): ares - #1 apollo - #9 gods - #1 zeus - #1 hades - #2 athena - #2 greece - #1 greekmythology - #1 Oracle - #2 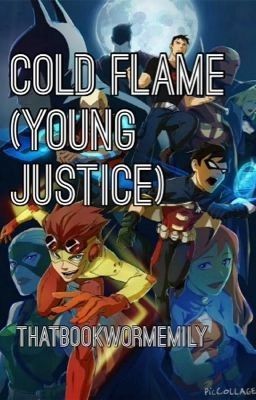 Rose, a lab rat. Although she was born with flames that were white and cold as ice, she got more. When Rose is kidnapped and experimented on, her whole life changed. She was given powers from certain members of the Young Justice team. Eventually, luck turns in her favor and she's free. Well... Sorta. A haunting past stalks her, but she doesn't seem to remember. Not only is she trying to find out more about her past, she has to fit in with the team and earn their trust. ~.~ Hope you enjoy, the second book of the Cold Flame series is called The Reaper. Feel free to comment edits! ~.~ WARNING THIS BOOK WAS WRITTEN FOREVER AGO AND NEEDS TO BE EDITED! It's a mess but have fun. 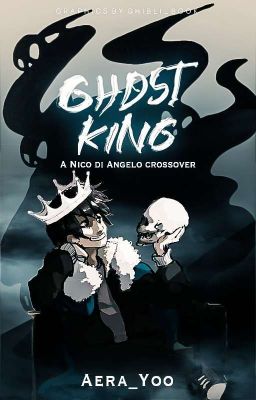 (SLOW UPDATES) Nico di Angelo, the son of Hades and the King of Ghosts with many other titles. The person who's known to have more secrets than anybody else in both camps found out his friends and boyfriend's secret that had been kept for 3 months. As he left Camp Half-blood with the strong emotions of heartbreak and betrayal, he travelled through the shadows with one thought in mind: family. Arriving at the most crime-ridden city in the World, the broken King of Ghosts encountered with the infamous duo, Batman and Robin. With this encounter, Nico will experience challenges for the world and his life. Come and Find out, what our favourite King of Ghosts will face... _____________________________________________ Disclaimer: The characters from the PJo, Hoo series, and DC universe aren't mine. PJo and Hoo belongs to Uncle Rick while DC belongs to DC. The only thing I own here is the plot and I hope you'll enjoy it. Graphics credited to @ghibli_book 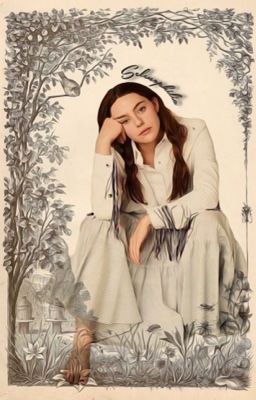 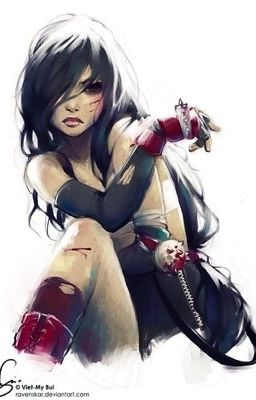