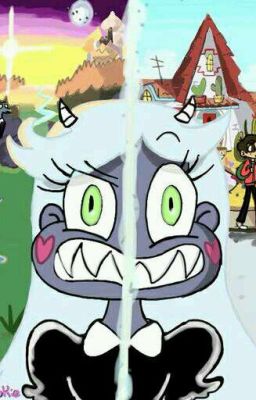 Fourteen years ago, Toffee invaded Menwi. Despite Moon's efforts, Toffee got the spell book, if only for a moment, and used a dark spell. When light returned to Star's nursery where he and Moon were...

Toffee runs into a young monster with hearts on her cheeks named Comet Dragonfly, who's parents were killed, but her mom stole Moon's wand. He raises Comet as his own, and protects her from Moon.

Desperate to protect Comet, but cornered by Moon, Toffee has no.
other choice...

Toffee sends Comet to Earth so she may train and return to avenge her race. However, on Earth, she meets a young lad named Marco who tries to convince her killing Moon is wrong. Will Marco and the other freinds she meets be able to quell her vengeful bloodlust, or will she go dark like Moon? Read and find out!

Also has some SVTFOE One Shots 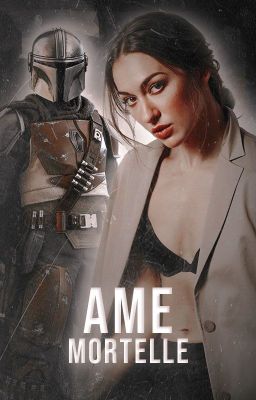 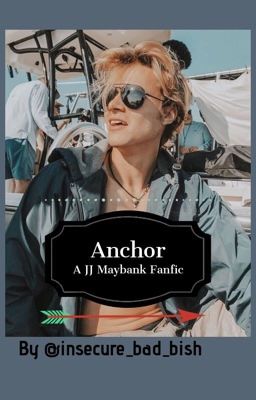 WARNING WILL CONTAIN: SMUT, VIOLENCE, PHYSICAL ABUSE, SEXUAL ASSAULT, DRUG ABUSE All I could do was stare at him as my body responded with throbs of heat down to the most sensitive area below my stomach as prickling sparks crawled down my spine. He continues, "I bet that's what your raw pussy feels like right? So soft and warm that when I place my fingers inside you, you would ride them and scream my name until you squirt all over my hand." JJ wrapped his bare arm around my waist and squeezed me to the towel, feeling a certain hardness poking my stomach, "And then you'll still be begging for more." He says with a devilish grin. *THE STORY TAKES PLACE AS IF THE ROYAL MERCHANT NEVER EXISTED AND THE CHARACTERS LIVE A NORMAL LIFE* (credit goes to the show's creators of the OBX characters except for Meredith, Santana and Lily who are my own) 𝐽𝐽 𝑀𝑎𝑦𝑏𝑎𝑛𝑘 𝑥 𝑓𝑒𝑚𝑎𝑙𝑒 𝑂𝐶 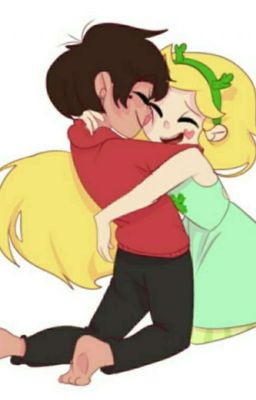 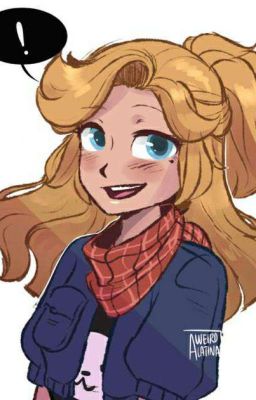 Star Vs The Forces Of Evil (AU) [Pending]

Oh yeah. Back for round 2. I changed the bio for this story 'cause it's a remake. Marco Diaz, gift with a unknown physicality from the day he was born. What does he do with them? Most of the time he helps the weak, makes cleaning a little bit easier, too fast to make minute rice, able to perform all kinds of impossible tasks regular humans cannot do. Say, what about Star and the others? Don't worry, they'll be the same as the show portrayed them except older than last time you seen them. The crew will be in their 20's, other characters such as Star's and Marco's parents are older. What about the world, though? Ha! Knew you say that. Mewni and Earth, collided together to create a utopia for humans, mewman's, and monsters as well as attracting foreigners that come from different dimensions. Do Marco and Star bump into each other? No, not even the day Mewni and Earth collided. Not yet at least. I originally intended the original version to go on about 70 chapters (fucking-A, that's a lot) but in this remake, it's been cut down to 21. Shorter and more easier to send off this story in my opinion. Enjoy or not, your choice not mine. What am I? The opinion police? Also i do not own Svtfoe except for this story dis mine but not the show. Original Idea? I don't know, haven't seen any fanfic of Marco having this kinds of stuff. 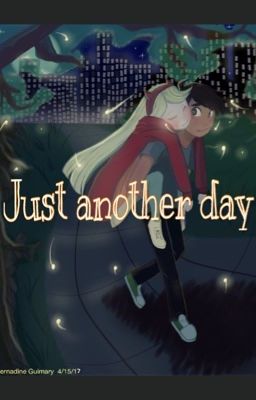 Star butterfly is known as the cute , strong princess from another dimension ... Marco Diaz is known as a cute , safe kid from earth ... What happens when they meet ? Friendship ... BUT Friendships like these are bound to spark up some romance ... It's inevitable.... So what happens when star butterfly a princess that doesn't need saving falls in love with a normal earthling ? Love , jealousy , happiness , awkward moments , pain , heartbreak happens ... She didn't need saving He didn't need to do the saving But everyone needs saving ... They were meant to be ... But life can't stand anything perfect ... He tries his best to show everyone he's worthy of her ... She tries her best to show everyone he's great just the way he is ... They try and try ... Even if they just 15 ... They know what they're doing ... 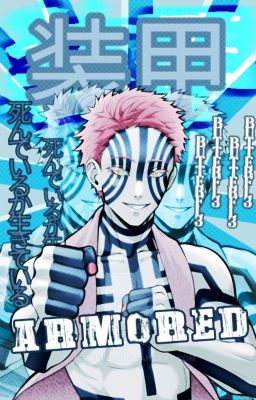 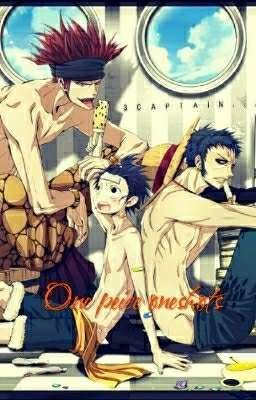 HEY GUYS I DECIDED THAT I WOULD START WRITING ONESHOTS FOR ONE PEICE!! I WILL WARN YOU MOST CHARACTERS WILL PROBABLY BE OOC. SORRY I WILL ALSO DO LEMONS IF REQUESTED. IF YOU WANT A LEMON AND DONT FEEL COMFORTABLE WITH ASKING IN THE COMMENTS THE PRIVATE MESSAGE ME WITH WHAT YOU ALSO WANT! 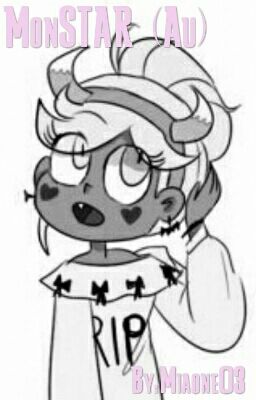 MonSTAR. What would happen if Moon and Toffee had Star instead of Moon and River. Star is a magical princess from another dimension who is also half monster. With her best bestie by her side she can get through anything even bullies. But what happens when Star falls in love with a boy in a red hoodie. I dont own svtfoe or the pictures. 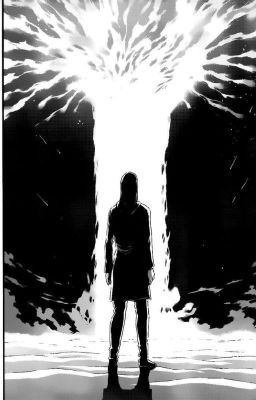 VIRAGO; attack on titan Status: finished POV: You're reincarnated into Attack on Titan. And it's not ok. !Warning! Disclaimer: I do not own Attack on Titan or any of it's characters. Credits go to Isayama Hajime. Any media I used in this story are not mine, unless of course I said it's mine. Although, I do own, my own plot. And my OC Ernesta Emberstone, but i don't own you.