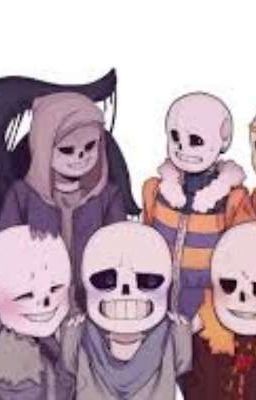 3,489 likes / 154,428 reads
Favourite Read Stories
read the title
Come join me and our amazing adventure through the many Ships and even many Multiverse AU's like DreamSwap and NaJ
No sweat! I hope you all come and have all the fun you could ever possibly have ^^ 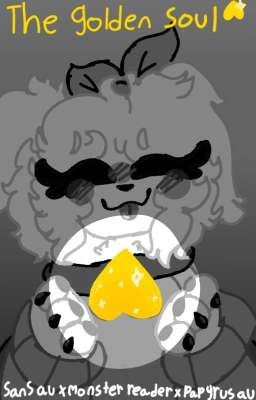 a golden soul so a exceptionally rare soul that provides great power but comes at a price most monsters thinks the golden soul is a myth but what happens when a monster named (y/n) is born with one and meet sans and papyrus aus will there be romance? --- cover by me, art by me unless I say. undertale belongs to Toby fox (y/n) belongs to me 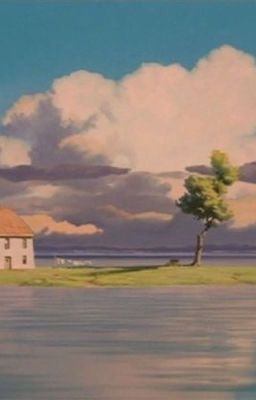 A home to Fluff. Just kidding. Welcome to the train of feels, care to take a ride? (I make slow-ass updates, forgive me but I don't have any motivation too all the time.) 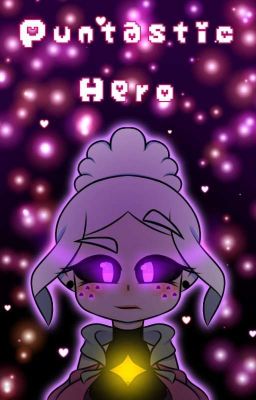 (Y/N) (L/N) is your average Memelord Weeb. She spent most of her time watching anime, shipping male characters together, and not doing more than what she has to do. One day she finds herself in the Bnha-Verse with no way home but she is determined to tackle this challenge and overcome it. Will she find a way home or be stuck in one of her favorite animes forever? 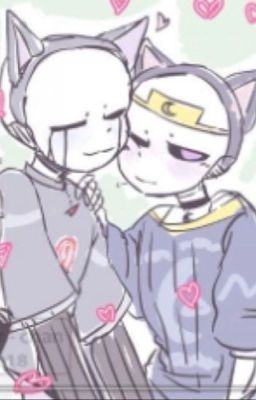 Basically whatever ship whenever I feel like it. Some thing or ships might come up again and again. I get a lot of ideas randomly. •>• I do take requests tho if you have one. Also, very slow and spontaneous updates. There will probably be a lot of fluff. 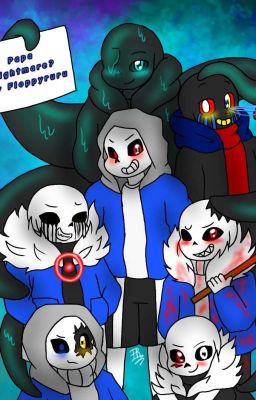 As the boss of his castle Nightmare takes responsiblity for his Bad Boys, some may not know that the dark skeleton is actually caring about them. Well you are about to find out in little one shots :3 includes ships like: Bad Sans x Bad Sans Attention: Cover picture drawn by me Don't Copy. Don't trace. Don't steal. I worked hard and Work hard on pictures and stories. 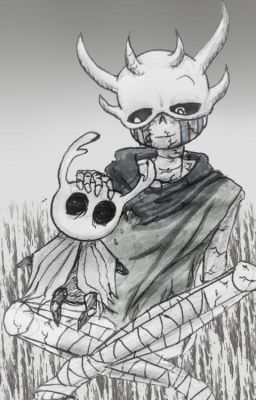 [HK/Undertale Crossover] For ages, the Void godness has to sit and see how her multiverse was fill and filled by AUs of her Universe, Undertale, she hated them at first, but now all her hate fall in their creator, Fate's spawn, Ink. For ages she has been incapabel to help those children of hers outside her Universe, the so-called Dark Sanses, the Guardian of Negativity, the God of Destruction and those under their protection, has to watch them beign hurt over and over again from the hands of their Universes or by the hand of the self preclaimed protectors of the Multiverse, the Star Sanses. When Destiny comes to her with a plan to put them in a safe place, she inmediatly agrees. Meanwhile, in another Multiverse, other Void God makes a deal with the ruler of Hallownest. The Pale King would give him back ALL of his children and then he would help him against the Infection caused by the Moth godness. So he is very confused (and a bit mad) when months later he can feel six more children enter to Hallownest without an explication. 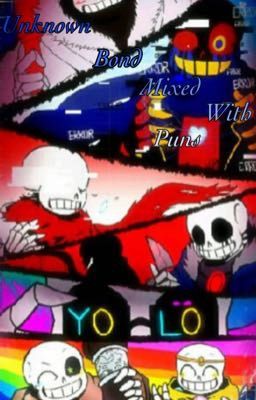 You're an emotionless yet guarded person. You rarely trust anyone much less let them get to know you. But, will a few skeletons who appeared be able to break your shell and help you heal? Rank #1: Undertale (Somehow) Rank #2: Undertale (Again, somehow) Rank #3: Undertale (Down we go) (Is being Rewritten/Edited because Author can't take it anymore) Note: I do not own Undertale, AU sanses or RedBull. (I have ownership over Exco as it is not a character based off any game, movie, Ect.) Undertale belongs to Toby Fox. The fan created characters belong to the creators. Your character belongs to you. Extra note: Let it be known that I will be editing the chapters as they are not the final result. They are simply place holders for people to read. 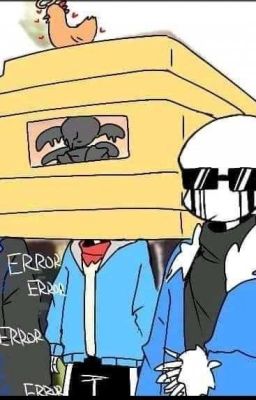