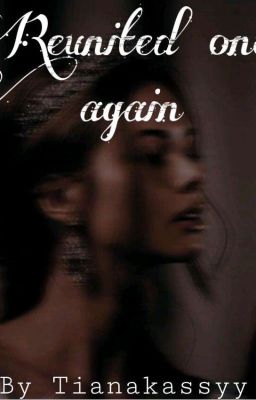 Join their adventure as kyden and Alessa are reunited with their father and their five older brothers after 5 years.ln those five years Kyden on the outside mean ,cold and unloving towards anyone who is not his sister but inside just wants to be loved and has grown to hate and despise his father and brothers because his mother told him his father and brothers left him and his sister because they were burdens .Meet Alessa the small cute ,loving,shy and bubbly little 5 year old who has grown up unloved except for her older brother.

Join their journey of hate and love as they are reunited

Definetly not my son 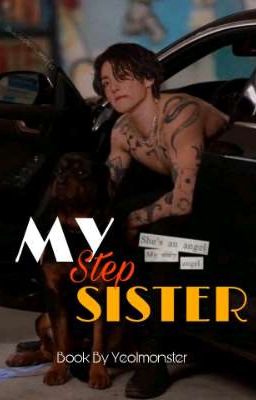 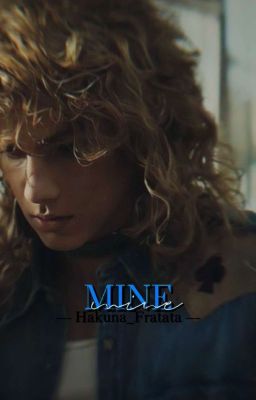 Mine - Vance Hopper (The Black Phone) 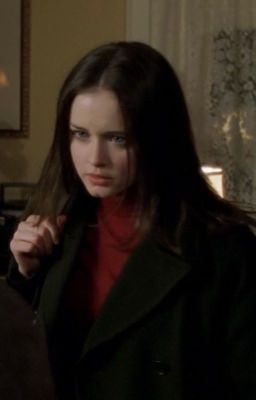 "Every Horror Story, Has A Final Girl." 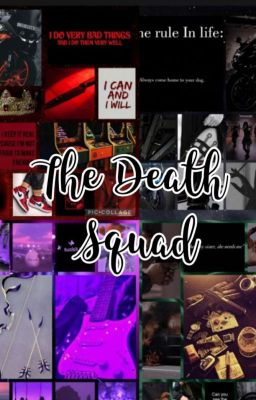 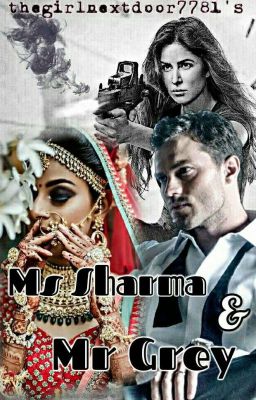 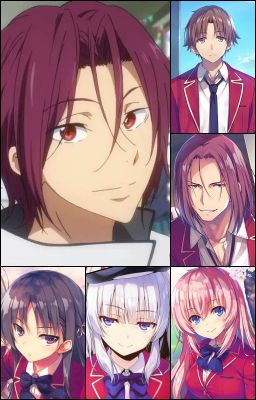 Classroom of the Elite: OC the unpolished diamond 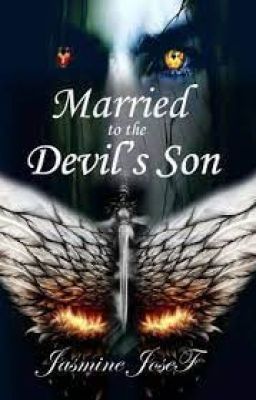 Married To The Devil'S Son 2 (SAMPLE) 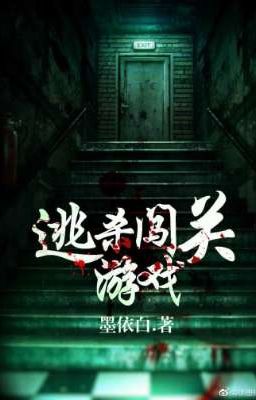 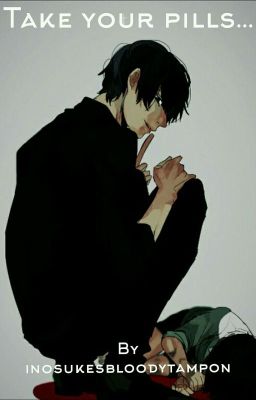