Home › Reincarnating into a Beautiful Woman 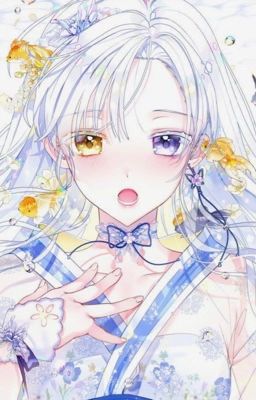 Reincarnating into a Beautiful Woman

There lived a handsome prince engaged to the most beautiful woman in the world. Despite her beauty, she failed to capture the prince's heart. Instead, the prince fell for a rather average woman who also captured the heart of the cold, Second Prince. Blinded by jealousy, the beautiful woman was eventually killed by the Second Prince.

The lesson of this story emphasizes that looks aren't everything, and what really matters is the 'true beauty' inside a person's heart.

Yeon-Woo is a middle aged woman in her late 30s. After she passes away from a plane incident with her loving husband, she wakes up as Celine, the beautiful woman who is fated to die.

As Yeon-Woo rewrites her story, she learns how to heal and love again.

DISCLAIMER: although the story is mine, the art was not done by me! 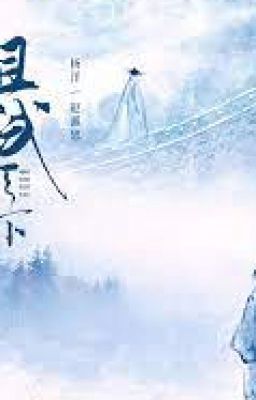 Who Rules the World (Translated from the original novel)

Side Shares from the drama: When did Feng Lanxi find out she was Feng Xiyun? 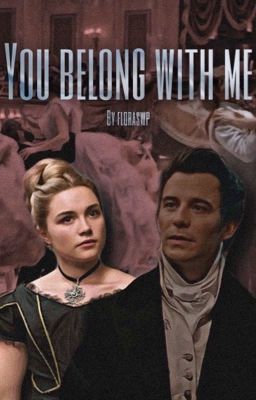 you belong with me (Benedict Bridgerton) 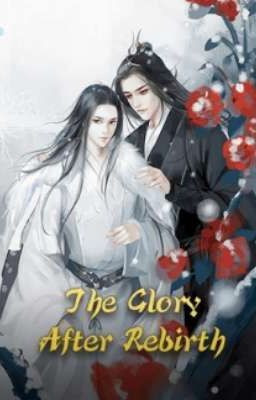 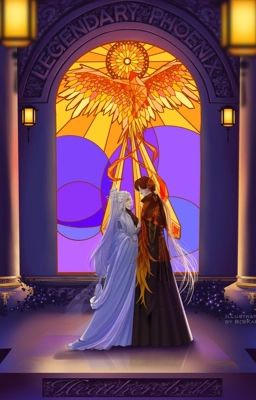 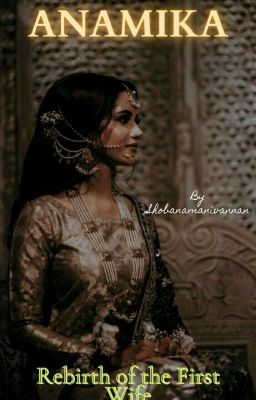 Anamika - Rebirth of the first wife 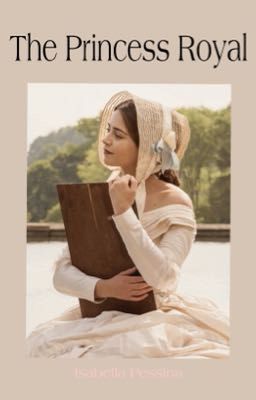 [1] The Princess Royal | B. Bridgerton 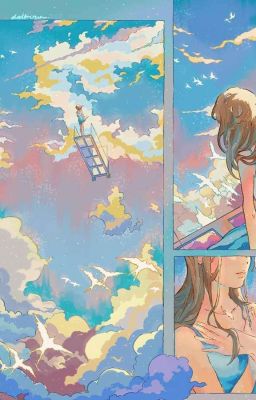 The Obsessive Male leads Wants to eat me Alive 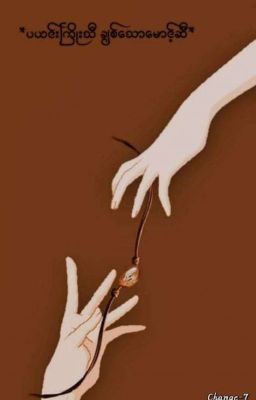 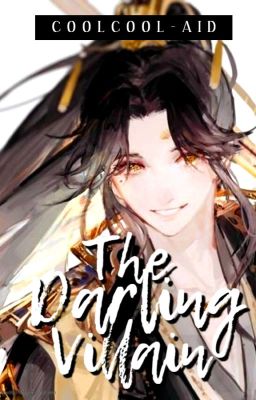 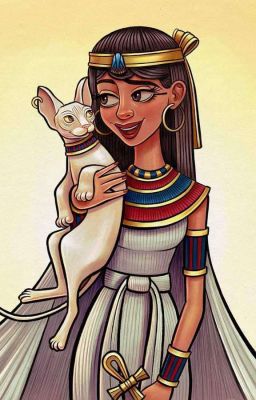