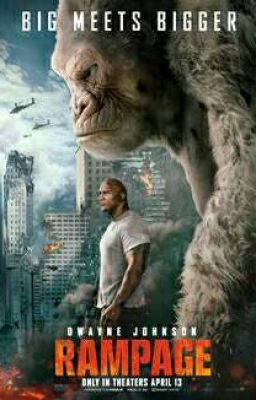 171 likes / 9,187 reads
Favourite Read Stories
(Y/N) is the young sister of Davis who risked her life to save George, she was fired by Davis one day and got to meet agent russell, over the years they got along well and she got a job with a science company named Energyne. she then got married and was pregnant. She told her job that she was leaving but the woke up on the front of her home in pain, now she trusts to find out what happend to her and what happend to her best friend.
Tags: #agentrusselxreader #jeffrydeanmorgan #rampage #rampagexreader
Latest chapter
List of chapter
May be you like? 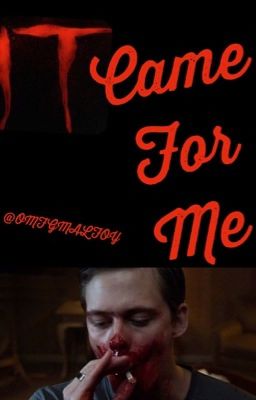 It Came For Me (Reader X Pennywise)

(Y/N) Crescent always knew there was something unsettling about Derry. But what was it? The amount of missing persons is above the average in the whole of the United States. Why was it? There has to be someone responsible for this. Who was it? 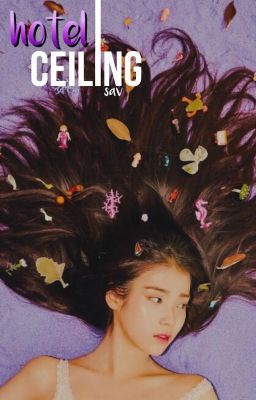 ❝I'VE BEEN STARING AT THE HOTEL CEILING, DRINKING EVERYTHING I'VE FOUND THIS EVENING, TRYING TO HOLD ON TO THE SWEETEST FEELING, SO I'LL NEVER LET YOU GO, DON'T YOU LEAVE ME LONELY. START TO SEE THIS, EVERYONE I KNOW CANNOT BELIEVE THIS. I'M TRYING TO HOLD ON TO THE SWEETEST FEELING, SO I'LL NEVER LET YOU GO, DON'T YOU LEAVE ME LONELY.❞ For as long as Marnie Nam could remember she has always been told how to live her life and how to achieve success. But their ideas of success was something she knew she couldn't achieve no matter how hard she tries. She was told who to be and the mold of the person she should be was created long before she even had a say. And deep down she knew she no longer had ownership of the life she tried to paint for herself. When the Ninja Academy was attacked Marnie was ready to do whatever she can to help her friends and classmates. 'You're not ready' was what they told her as she watched three of her classmates become might heroes to defend their town whilst Marnie was left on the sidelines idly watching. She was ready to give up until she met him, Blake Bradley. And the younger Bradley brother refuses to watch as one of the strongest girls he knows fall and crumble. Although he doesn't know the demons Marnie's facing on her own Blake knows that she can withstand whatever blow comes her way. But in Marnie's eyes she wasn't as fantastic and as kind as people saw, she was weak and fragile with insecurity slowly choking her last breath. All she wanted was to be good enough and she fears she may not be good enough for the guy she likes. Because guys like Blake Bradley do not fall in love with girls like Marnie Nam. [ power rangers ; ninja storm ] All Rights Reserved | Copyrights © Sav / JustSav Cover by Lee ( @chen-le ) 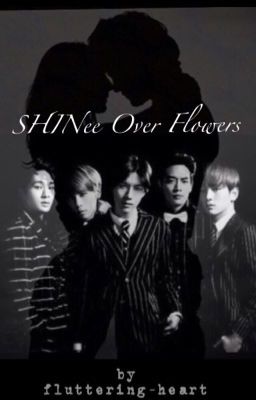 Naeun is an ordinary girl going to a not so ordinary school. Shinhwa Academy is a high school for the elite. The school is terrorised by a group of boys called SHINee, they are richest of the rich, lead by the richest and worst of them all .... Taemin. Naeun's strength is put the test when she is chosen as the next target of SHINee and given ..... The Red Card. 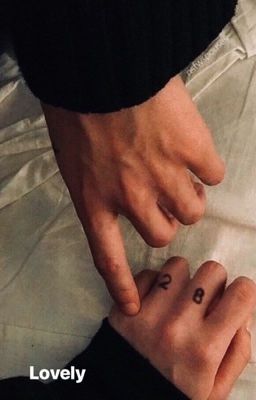 "A baby? No way! I'd love to preserve my child-less life, thank you very much." Harry answered rather quickly. "I don't think we're both even ready for that stage." He added with a laugh. Zayn slowly nodded, not expecting this to be his best friend's answer. He looks at Louis, seeing his frown deepening. Louis looks back, tears starting to flood his eyes. However, Harry doesn't seem to notice this as he stands up and takes his boyfriend's hands standing him up and hugging him tightly. "I'm really happy and content at the moment," He says, swaying their bodies left and right, "I don't want some annoying kid to ruin what i have right now..." He added as he kissed Louis at the top of his head. Louis... Harry's beautiful boyfriend for three and a half years. Who is also very much pregnant. or where Louis is pregnant with Harry's baby and ends their almost four year relationship because he learned Harry ain't about that life so he tries to hide it but like.,,., what do you think Harry will do when he finds out? 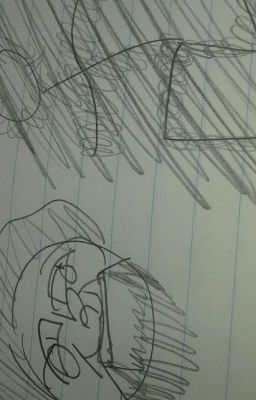