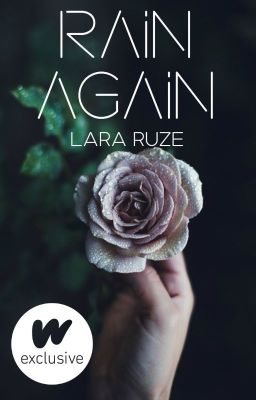 Highest Ranking on hotlist : #1
Her confusion multiplied looking at the raw anger in his eyes, the seriousness and finality in his features. 'I seriously am clueless here, Alex. What is it that I've done?'
'This.' Alex threw some photos in Kate's face.
Feeling shocked at Alex's behavior Kate snapped her face back as some of the photos slapped across her cheek. They crawled down in the air to slowly settle around her feet.
Alex had looked away from Kate, like she was a piece of disgust. And Kate couldn't help but feel her insides tremor as instincts screamed at her that a storm had indeed entered her life with the intent to harm the love that she and Alex shared.
Bending down slowly, Kate reached out with trembling hands, she picked up one of the photos and froze. In the photo Neil, her best friend, and she were making out. Kate remembered this moment but it was nothing like this. All the photos were cleverly taken from wrong angles and some were for sure morphed but that was with such excellence that even she herself felt amused how authentic they looked. Lifting her eyes from the photo where she had apparently locked lips with Neil, Kate looked back up into Alex's eyes and got scared out of her wits. The eyes where used to be only love and affection for her, there, those emotions were now replaced with endless hatred only.
~Nothing lasts forever, people change and so change their lives.~
Kate thought she had one forever with Alex, but that forever came to an end too soon. When she was about to tell him the news of her pregnancy what she expected was his elation and love, never had she thought that she would be punished instead. Thrown to the street literally she loses everything she held dear.
~Memories never fade, pain can never be forgotten.~
And then one day Alex enters her life again, this time aiming to break more than her heart. He believed that she was his unfaithful wife, only to see the truth when the destruction was complete.

Victor's Beginning : And Then It Rained 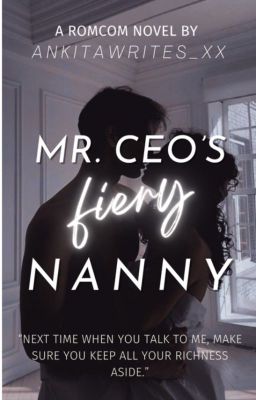 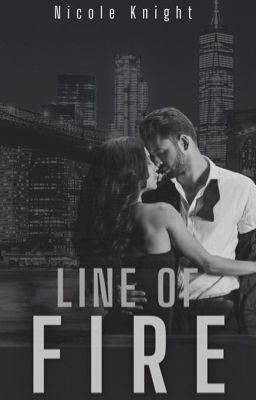 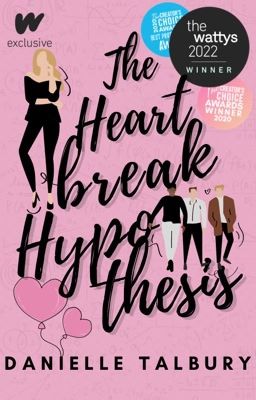 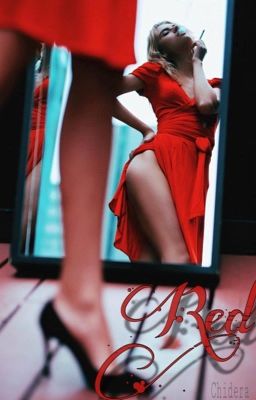 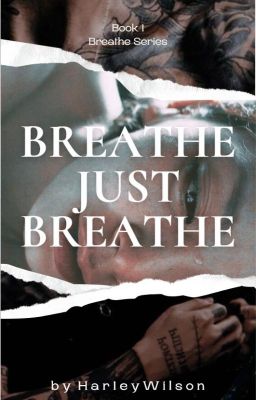 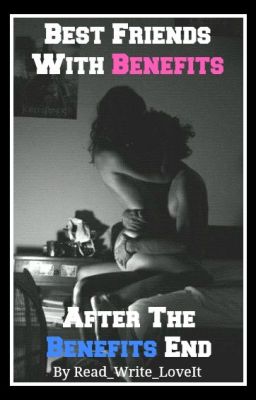 Best Friends With Benefits & After The Benefits End

After The Benefits End - Part 53 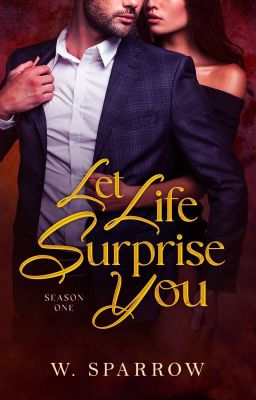 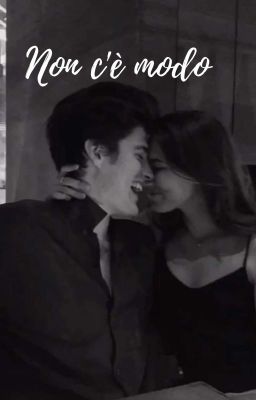 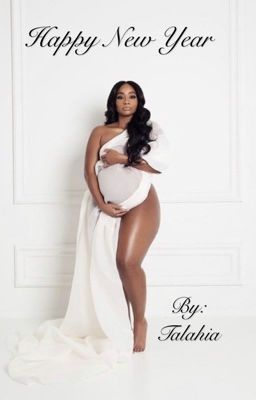 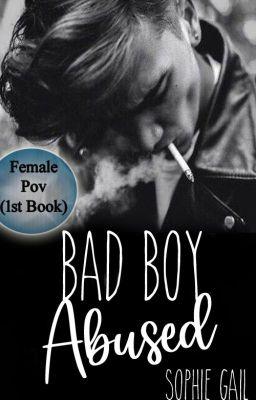