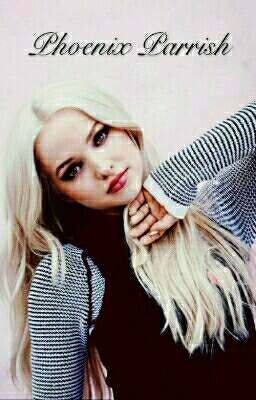 155 likes / 8,436 reads
Favourite Read Stories
Is it possible to love the enemy even when he's trying to kill your friends phoenix Parrish fell in love with the enemy would the pack except her after it?
Tags: #codychristian #dovecameron #jordanparrish #ryankelley #teenwolf #wattys2018
Latest chapter
List of chapter
May be you like? 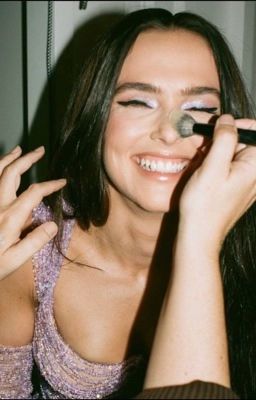 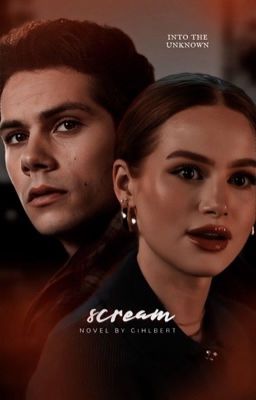 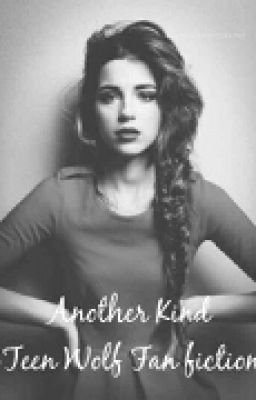 Bayley Garcia moves to Beacon Hills and Scott can feel something off about her. Scott and his pack befriended Bayley anyways. But when Bayley gets attacked by an old pack, Scott and Stiles learns a shocking secret about Bayley. After time Beacon hills gets attacked by the Dread Doctors. 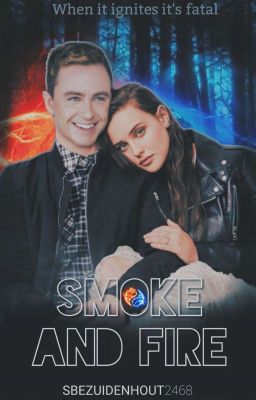 𝐒𝐦𝐨𝐤𝐞 𝐀𝐧𝐝 𝐅𝐢𝐫𝐞 | ❝𝗐𝗁𝖾𝗇 𝗂𝗍 𝗂𝗀𝗇𝗂𝗍𝖾𝗌, 𝗂𝗍 𝗂𝗌 𝖿𝖺𝗍𝖺𝗅❞ Kayla Stilinski, also known as Stiles's twin sister. Kayla finally comes homes after living for six years with her grandma in Texas. She already knew about the supernatural world but she never thought her brother would be involved in it. A new threat has arisen from the ashes. Kayla who is all new to the supernatural world finds comfort in the arms of a certain deputy. How will the pack survive this threat? Will they survive? Or will everything just blow up in smoke and fire... Highest Rankings : #1 in Jordanparrish #6 in hellhound #25 in darkphoenix 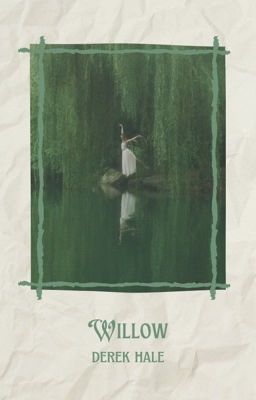 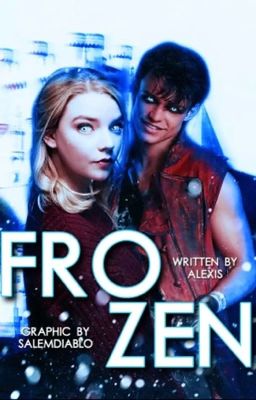 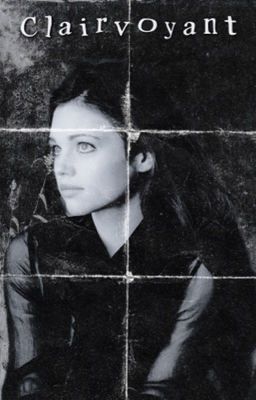 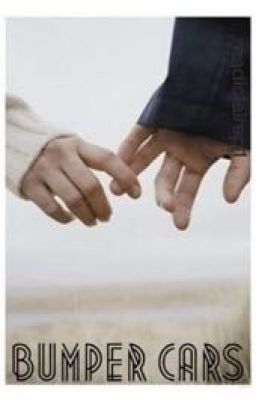 Cadence Argent. Fearless werewolf hunter. 21 years old. Has lived with her aunt Kate since she was 14. But she's finally moving back in with her parents and sister. She's out for blood. There's a reason she is moving back in with her family. An alpha slashed her aunts throat. The person who's been like a sister to her for 6 years. She has returned with her grandfather, Gerard. They are in the same side, until a guy comes along. Derek Hale. Fearless werewolf, new alpha. 23 years old. Has lived with his sister until his uncle killed her to become an alpha. Derek killed him and became alpha. He and his new beta's have to be careful. There reinforcements coming because his uncle killed a hunter. Not just any hunter. Kate Argent. Master mind behind the Hale house fire. Sister of the famous werewolf hunter, Chris. Daughter of Gerard Argent, more dangerous than Kate. Yet, there's a bigger threat than hunters. Disclaimer: I Do not own teen wolf. Teen wolf belongs to Jeff Davis and MTV producers. I only own Cadence and any character I decide to put in there. 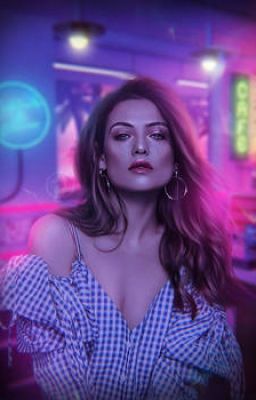 A young witch navigates love, friendship and the supernatural after a hunt for a body in the woods. STILES STILINSKI X OC