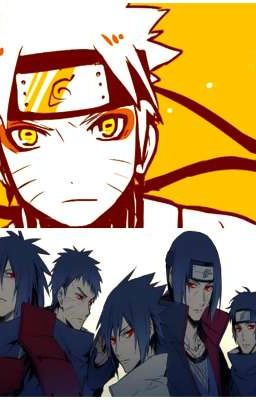 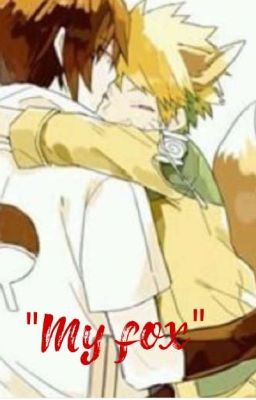 Sasuke has been running from some leaf ninja ever since he went rouge. As he was running from some leaf ninja he felt something hit him from behind. He fell to the ground he hit a hill and tumbled down. He went inside a cave to hide and while in there he finds a small fox. As he grows fond of it he decides to take it home. what happens when sasuke comes home and sees a blonde haired boy with tails on his bed claiming to be the fox. (I do NOT own any part of naruto or the pictures I use in the fanfic.) Slight cursing Smut If you don't like it don't read it, its that simple ALSO Y'ALL I MADE THIS PARTIALLY AS A JOKE I SWEAR😭😭 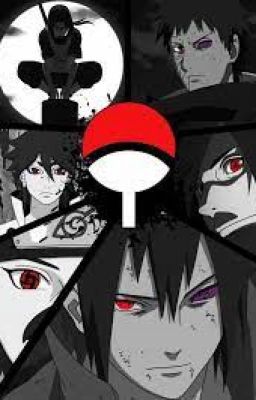 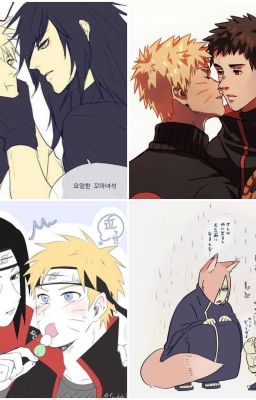 Kitsune and his four mates.

Disclaimer: this story contains, abuse, sexual harassment, kidnapping, violence, and killing. story about how the foxboy was kidnaped and abused by his own family and friends. Will he escape from them. will he meet his husband's what will happen to them, when they find out their wife was raped? p.s. I don't own naruto nor the other characters I have mentioned in this story. I only own the story and plot. enjoy... 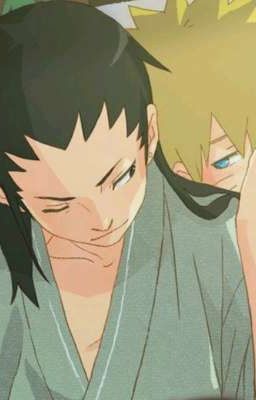 Shikamaru watched the blonde walk to his team and as their eyes met Shikamaru realized it, it was too late, his interest had reached to something deeper and he couldn't pull back. 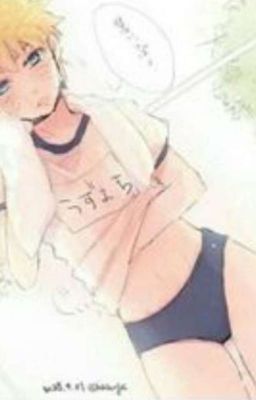 Requests are welcome. No incest please. It creeps me out. Only fluff and smut. -small -medium -hard core Also a bit of oc Naruto-ness. 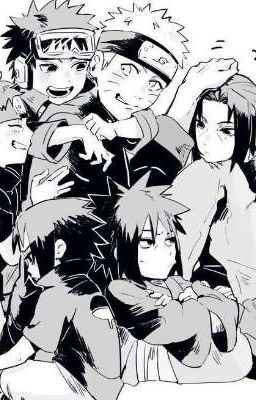 Will you be our wife [uchiha x naruto]

i Do - not own these characters, I only own the story. *yaoi *Yuri *vampires Seven uchihas (single husband )were searching for a babysitter for their kids luckily naruto takes the job, all seven men falls in love with him, so will naruto. Sasunaru, madanaru, itanaru, obinaru ,inzunaru, Indanaru shinaru, 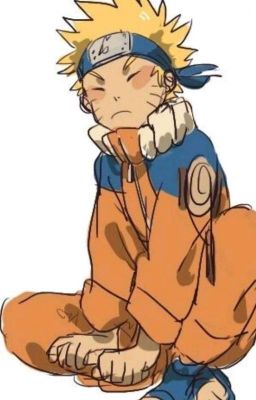 My own spin on the book called "The Thruth Is Revealed" Naruto the loud, energetic, idiotic, deadlast, right? WRONG Naruto the silent, shy, smart and protoge of the Uzumaki AND Namikaze family? Yes. He has had to hide himself under a mask. If anyone saw who he really was they would call him weak and hurt him more. However his masks drop's as soon as he leaves the village with the other team's for a joint training session. The Kanoha 12 are Sixteen and older. Naruto and Hinata are sixteen. Sasuke, Kiba, Lee, Ino, Sakura, Shino, Shikamaru and Choji are seventeen Neiji and Tenten are eighteen.