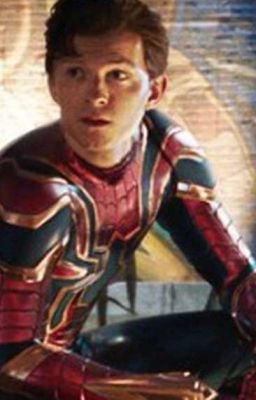 81 likes / 4,854 reads
Favourite Read Stories
Its a short story but it is a completed story so oh well. Hope yall enjoy :) 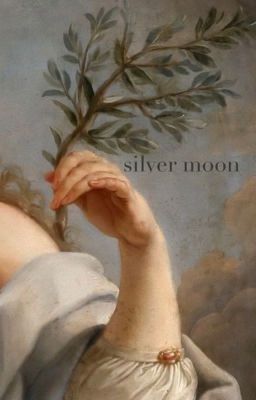 "I thought you would be able to understand Bella's pain." "I lost my parents...Bella got dumped by her boyfriend." {eclipse-onward} {re-editing since I wrote this in high school} {cover by @norasnetflix} 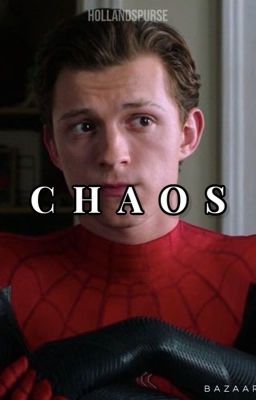 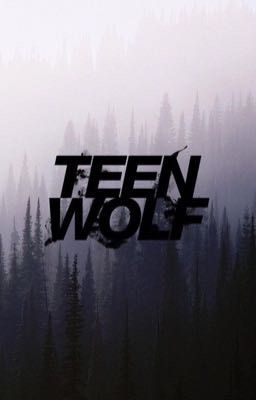 Requests are closed. And this is rouglyyyyy written 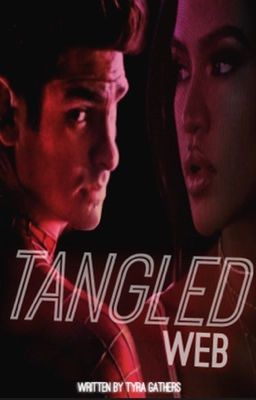 "Should I try to hide, The way I feel inside, My heart for you? Would you say that you, Would try to love me too? In your mind, Could you ever be, Really close to me?" ~рқҗ“рқҗЎрқҗһ рқҗҷрқ—јрқ—әрқҗӣрқҗўрқҗһрқҗ¬ Mila Rory is best friends with Peter Parker. Peter incidentally turns into a superhero and has to keep it a secret from everyone, including his best friend. However he isn't the only one keeping quiet. Mila holds many secrets from him, one big one being that she is in love with him. How will Mila let him know that she has fallen for her bestie? Will Peter be able to keep his best friend by his side while breaking promises? ----------------------------- #pearlsbookreviews 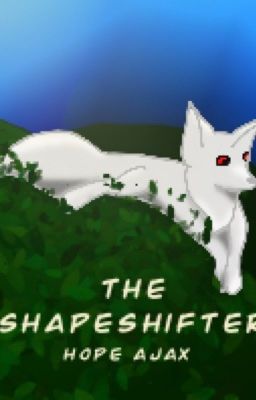 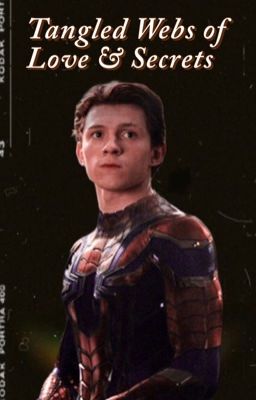 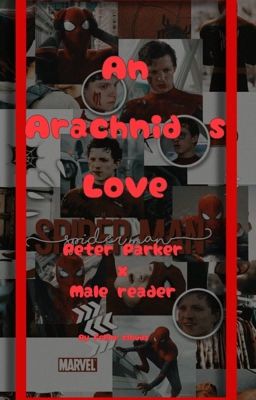 "Well you couldn't say anything -at least- you didn't want to, and I could barely explain that we aren't together, so I went with the next most simple solution, saying yes", Peter explained. Y/n pinched the bridge of his nose. "I hope you don't do that too much", Y/n murmured. Peter raised an eyebrow. "Are you saying that we're gonna go out like this more often?", Peter questioned. "Wha-I-no-", Y/n stammered. Peter laughed. "Oh my god Y/n, are you saying that we are gonna go out in public looking like a couple to others more than once?" вңҰвңҰвңҰвңҰвңҰ Y/n, a once normal kid, who lived with his father who was also a great scientist. After using Y/n as a lab rat, the experiments seemed to fail, until he had an outburst. The experiment didn't fail. Scales replaced his skin, a tail, horns and wings sprouted. His ears became long and pointed and claws appeared at his finger tips. Large fangs replaced his canines and eyes turned more cat-like. Though, Y/n was a success, the doctor was forced to move after the press found out and started to mess with Dr. Ormr and Y/n's lives. Dr. Ormr packed him and his son up and moved to Queens, New York to try and live more hermit lives. Y/n is furious and stirs up some trouble in the city, making the one and only Spider-man takes action on the case. While making the one and only Peter Parker fall in love with him? Spider-man : Tom Holland This story does not follow a Spider-man story, this is fan-made. If you are using Wattpad on the web, I recommend this 'Y/n' replacer https://interactivefics.tumblr.com/ This was being updated quickly when it was first posted, but things have slowed down because I have had other things happening in my own time. I do not plan to abandon the fic. Started : July 28th, 2022 Completed : --------,----