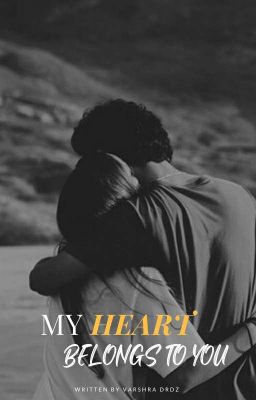 My heart belongs to you

13,462 likes / 190,235 reads
Favourite Read Stories
Sequel to My heart approves
Tags: #shraddhakapoor #varundhawan
Latest chapter
List of chapter
May be you like? 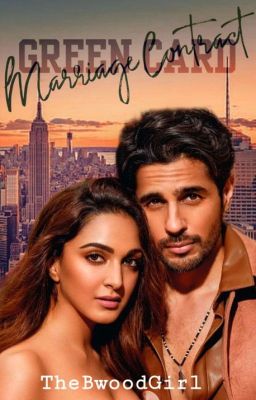 Green Card and Marriage are related?? Ask Jai Derick Thomson and Kyra Ahuja about this relationship.. They will have a variety story for you to hear.. 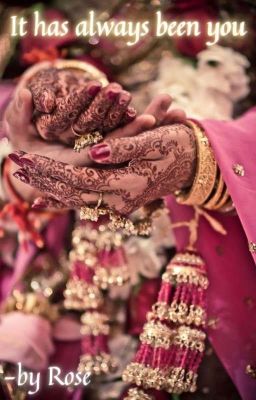 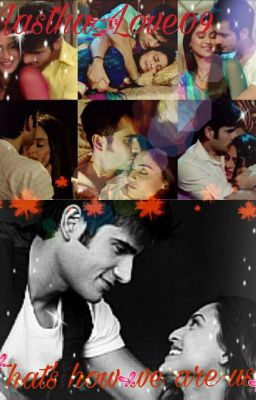 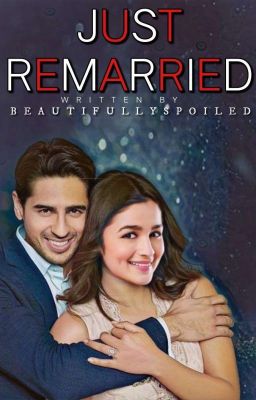 #7 in Romance on April 20, 2017 Rishaan Chauhan lost his wife Diya, after she gave birth to their first child Disha. He is broken beyond repair. Not having the strength to love again and damage his heart, he keeps pushing people away. And so, people call him rude, arrogant and intractable but for him, there are these words, "Who cares?" matter the most. Amaya Sharma lost her husband Himansh, who had blood cancer. After his death, she works in a government college as a lecturer and there she has to give reality check everyday. Being a single parent to her two year old son Ansh, is so difficult and challenging for her. She is way beyond broken, but from outside, she is a strong woman. Three years past, and both are still struggling between their own kids and jobs. It was becoming overwhelming and they knew they needed someone to help them. And thus, by so many forces, they end up together as a "Just Remarried" couple with an agreement inked out between them in a layer of words. It was a remarriage of convenience. ××××××××××× What we say about love? What we say about marriages? That one life, one marriage, one love and one husband/wife! True? But what happens when two people bond into 'second marriage' with their 'second better half' and fall in 'love second time' and find their new lives in each other? What happens when these two different persons with opposite personalities and characteristics meet? Is it possible or even easy to fall in love, again, with another person? Is it easy to forget your first love and move on? "Some things in life can come to an end, but that's OK. Because something new is manifested, in this case maybe love too!" Read "Just Remarried" to know more about their journey of "Remarriage". Started on - April 9, 2017 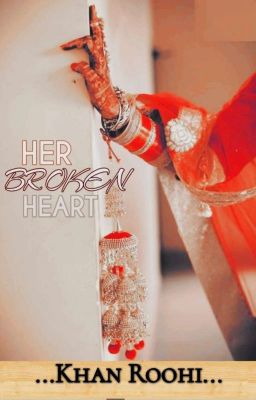 Falling in love is like falling off a cliff, where your brain says, DON'T DO IT! YOU WILL DIE! But stupid heart says, JUST DO IT! I CAN FLY! ******** Beautiful, yet introvert, self conscious, nerd, JEEVIKA SINGHANIA is head over heels in love with Ranbir. RANBIR KHURANA, one of the most eligible bachelor and business tycoon, who is the craze among girls is totally into RADHIKA SINGHANIA, Jeevika's cousin. RADHIKA is well aware of Ranbir's love and Ranbir is her life but She can't love her life more than her dreams and Freedom... Things go nasty When circumstances take a turn for the worst and bring together Jivika and Ranbir. Amidst twists, lies, ambitions, passions, betrayals Jivika finds herself stuck at the receiving end of Ranbir and Radhika's hatred. Believing that she's responsible for destroying their lives, the two lovers leave no stone unturned in making Jivika's life a living hell. Will Jivika ever be able to get out of her pain and problems? What game would destiny play with the trio? Ranbir, who hates Jeevika, to what extent would he go for hurting her? When testing time comes, who's love would prevail and who's love would fail? Read to find out... P.S. : Slow updates. 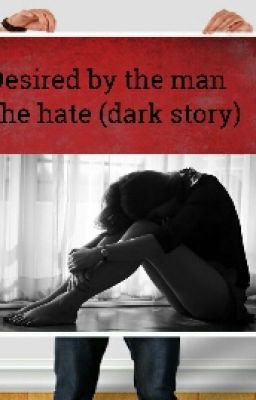 Desired By The Man She Hate

She is fearless but she was afraid of him.... She never hated anyone but she hated him.... She is not the type of girl who can be forced for anything but she was forced by him.... She was kind.. He was rude She was softspoken... He was ruthless.. She wanted him away from her... He wanted her closer... She can do anything to stay away from him.. He.... Let's just say he can also do anything but to make her stay... Stay closer to him .... Let's join our hero Veer singhania and our heroine Ruhani malhotra on their journey of love and hate... Who will win? His love? Her hate? Or their fate? .... Its my first story on wattpad i need ur appreciation guys plz give it a chance.. Will you? 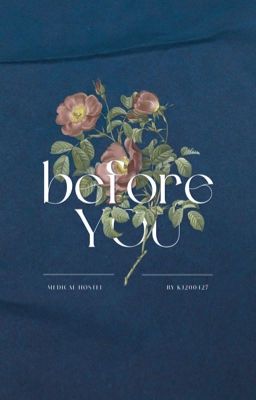 #1 in indian on 25th Dec, 2022. Previously titled, 'The Medical Hostel.' Zivah and Vedika are roommates, but nemesis. Emptied of their daily arguments and inevitable presence, they strongly demand a change of room. But what happens when Vedika is moved to the Boys hostel against her will? More shocking, in the wrong guy's dorm? What happens when two new girls come into medical school and wind up in their drama? Friendships. Breakups. Fights. Competition. 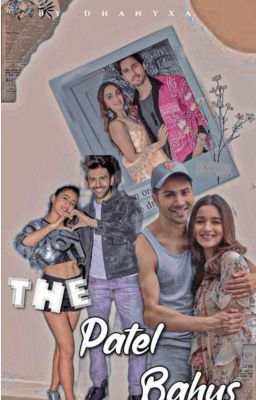 Yash and Avni Patel are the first couple of the family. Both had an arranged marriage and Yash was always cold towards Avni. Their marriage never seemed to work out in the past two years. Will this every change? Will their relationship improve? ~~~~~~~ Aryan and Ananya Patel are the second couple. The two lovers from school who fought against their family to get married. Suddenly, something unexpected mystery happens... What happened? Will they be okay? ~~~~~~~ Dhruv and Hiya Patel are the last couple. Having their family's be friends for so long, they have never liked each other for some unknown reason. Will these enemies become lovers? ~~~~~ Read on to find out more about the lives of these 3 couples filled with mystery, love, regret and betrayal. Started: 23 January 2022 Ended: 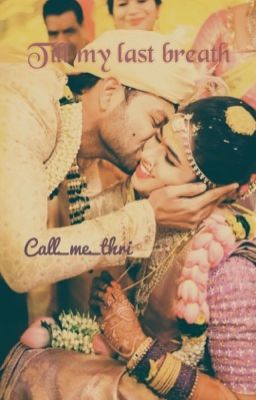 Till my last breath

I am walking in rain, streets are empty I saw a person I know him but I don't recognise him he was looking at me his eyes shows love, pain!! I found myself to walk towards him he take a step back and start leaving I felt hurt but I don't know why "Arjun" I shouted he stop walking I don't know how his name came tears formed in his eyes I don't know why I am also crying We both stood at few inches gap "You remember me" he asked I want to hug him but I can't "Arjun" I shouted when I saw someone is pointing gun at him from his back he look at that direction That person shoot before it hit him I stood front of him that Bullett hit near my chest before I fell back Arjun catch me "Vaishu" he yelled I loose my consciousness but before that I whispered "I love you Arjun" darkness consumed me ._._._._._._._._._._._._._._._._._._._._._._._._._._._._._._._. Vaishali, a beautiful, bubbly girl she loves her family very much and Arjun her love of life Arjun, handsome, a well business man he has a dark past he shut himself from everyone but when vaishali enters his life, he changed and start living again They both fall each other and get married with their parents constant but that one incident changes their lives Vaishali forget her memories about Arjun!!!! What will he do and what is his dark past? Will she ever remember her love, her marriage with Arjun ? To know, read my story!!!!! This was my second story Hope you like it ❣️❣️❣️ 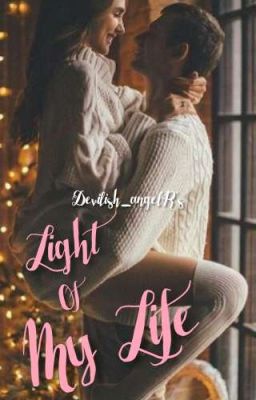 Light of my life (FANFIC)