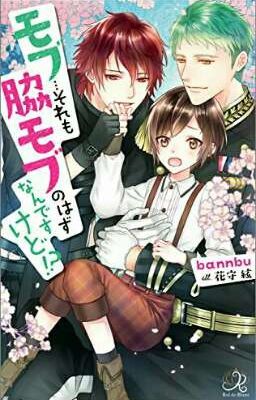 The only purpose is that it's just for offline readers!
Thank you.

Afflicted with an illness at 25, my life should have ended when I was 26 years old. However, when I came to, I had become a 6 year old boy. Not only did I have my past memories, I also retained the memories of my current body that I shouldn't have. Recognizing the six years of memories, I recalled immediately.

The world I had awakened in was a world I'd read about in a shoujo manga in my previous life. It seems I'm on a parallel world trip ..... No, I have reincarnated.

At the same time as I recognized this world from the shoujo manga, I remembered my status.

In the story, I was the subordinate of a stalking horse who fell in love with the heroine. To compete for the hand of the heroine, by the stalking horse's orders, I got involved by implementing various interferences to all the other love interests like the prince and sons of dukes which resulted in the death penalty. The stalking horse didn't even bother to protect his subordinate and covered up his own crimes.

I can't remember if my final moment was captured or not in a panel. Even when I read it, I just skimmed through it. I was a nameless mob and, in addition to that, a supporting mob.

In the shoujo manga, that was my status in this world. Since I have reincarnated, I would prefer if I didn't appear in the manga at all.

The six year old me has yet to encounter the stalking horse in that world. Like I'll follow the story and die! Using the knowledge from my previous life, I've made a decision to keep on living.

This is a common tale of the protagonist who strives to keep on living by avoiding the encounter with the main and mob characters, and to avoid being involved with them in order to evade the scenario.
Tags:
Latest chapter
List of chapter
May be you like? 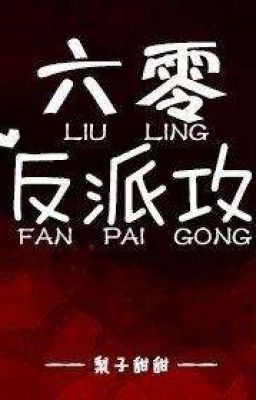 Other Name: 六零反派攻 Author: 梨子甜甜/Pear Sweet "THIS IS A MTL NOVEL CREDITS TO THE REAL OWNER" Gu Yuanqing traveled from an era of international chaos to a restructured family in the 1960s. An awkward stepson, in order not to be noticed by familiar people, took the initiative to accept and cut the queue. However, he didn't know that he was traveling through a villain in a book, and inadvertently changed the fate of the original owner. After Ji Xiaochun died, he found out that he was a cannon fodder for a book, and his role was to block the way for the heroine to succeed. After his rebirth, he decided to stay away from the heroine, and voluntarily gave up the opportunity to work on the farm, and instead went to the mountains and the countryside. Before I could be happy on the train, I turned around and saw the biggest villain in the book sitting beside me! Content label: Inspirational life system Sweet text chronology Search keywords: Protagonists: Gu Yuanqing, Ji Xiaochun ┃ Supporting roles: Pre-received "I was a prince in ancient times" for collection ┃ Others: One sentence introduction: I am the villain 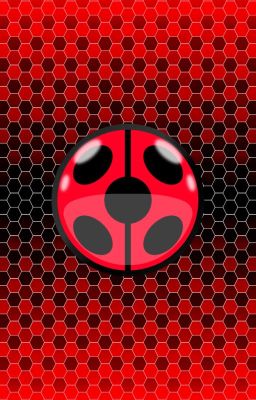 Marinette has been ladybug for a long time now, and Cat has been flirting non-stop, not to mention she is unsure about her feelings for Luka. Not to sure of what to do, she turns to her friend from another school named (Y/n) for advice one night at a sleep over. However, when the next morning comes, Marienette made sure to leave her earrings with (Y/n) and a note saying that she would be sure to retrieve them once she was in the right mind set. 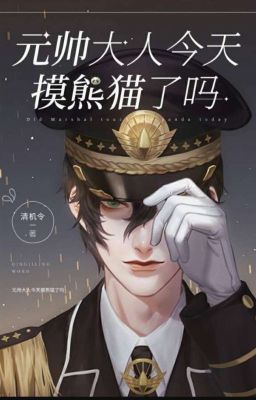 Title(s): Plane Justice; 位面大法官 Author: Shaoxing Eleven (耽美同人) Status: 74 Chapters (Completed) Summary: Jia Mian is an ordinary school student and he participated in the recruitment of judges from the universe plane by accident. As a result, he has a new job - a candidate judge of the universe plane, part-time prison guard on the earth plane. Since then, his life has become very unusual. The criminals he is in charge are: fire-breathing dragons, orc criminals, zerg kings, fallen angels, time and space stowaway... He not only has to deal with these otherworldly monsters in his rental house but also need to avoid the neighborhood committee aunt and police uncle 's questioning. Jia Mian: Everyone else walks their dogs on the street, but I have to walk with a fire-breathing dragon. This is so unscientific! JUST IN CASE, THIS STORY IS: ✓ MTL BUT EDITED BY MYSELF (to easily understand the story and its idea, unlike pure MTLs. Though still expect some errors.) ✓ FOR OFFLINE PURPOSE ONLY ( just uploaded here for smooth offline reading) ✓ Do Not Report, Do Not Vote, Just Read ✓ DISCLAIMER: I do not own the cover nor the story. This will be immediately unpublished or worst delete if someone pick this up and officially translate, reposted, or reported. ✓ All Rights and Credits to the original author (耽美同人), google translator, and raw link(s). 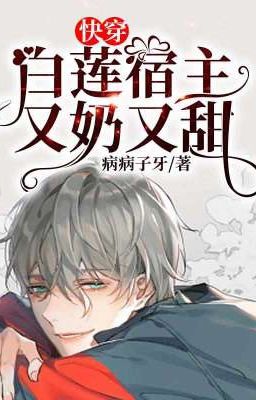 Quick wear: The host of Bailian is milky and sweet Author: sick child teeth [Double male protagonists & no female protagonists] Ji Sishen tasked the world with white lotus, how to break it? That is of course the routine of taking the white lotus, leaving the white lotus with nowhere to go! When Bai Yueguang cried miserably in front of the domineering president: "Jinian, I know, I 'm just his substitute, you go, I love you, so it does n't matter." "No, deep, I love you." Bai Lianhua acted coquettishly in front of the cruel prince: "Prince, I deeply want the prince to hug and kiss and hold high, you are not allowed to kiss others and hold high!" "Well, only for you." ... Later A certain little white lotus who felt later suddenly realized that something was wrong, how did this guy become more and more familiar. ----------- # Not mine please don't repost it