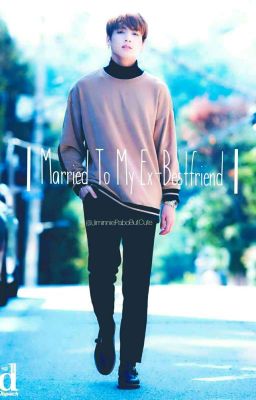 He left me To pursue his Career

and I'm not that selfish...so i said Yes.

But i ended up marrying a liar.

I used to live in Busan but due to Family problems me and My mom Moved to. Seoul.

My Grandparents have a Company and I'm their Heiress.

I used to have a bestfriend, but when we were 17

he moved to Seoul, because he got escorted by BigHit Entertainment 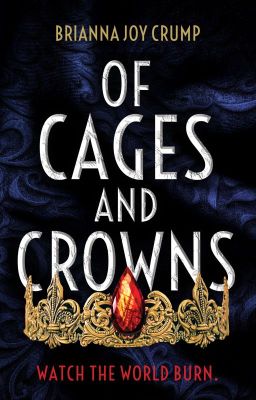 Of Cages and Crowns (previously The Culled Crown, Book 1)

Of Cages and Crowns is now published as a Hardcover, and E-book with Wattpad Books! As a Wattpad reader, you can access both the Wattpad Original Edition and Wattpad Books Published Edition here upon purchase. Thank you so much for your support! ***** Destined to compete for the throne, Monroe Benson must fight nine girls for the right to rule. If she wins, she will be crowned queen. To lose is to die. ***** Monroe Benson is marked and goddess-touched, one of ten heirs to the Erydian throne. When the next Culling is announced, she has no choice but to prepare to fight for her life against nine other marked girls. When the competing heirs begin to drop dead outside of trials, Monroe must decide if her fire ability is enough to protect her from a new unseen enemy. Can she survive the Culling and take the throne, or should she kill the queen and dismantle the competition from the inside? In a palace of lies and power-hungry court members, Monroe must be careful who she trusts. The Culled Crown is the first book in The Culled Crown series. [[word count: 150,000-200,000 words]] Cover designed by Natasha Shaikh *** Publishing through Wattpad Books - 11-22-22 Pre-order now! 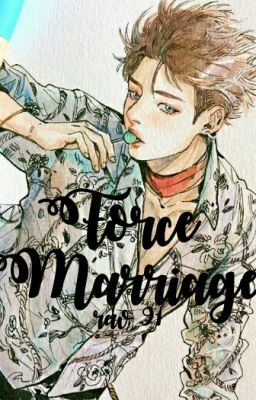 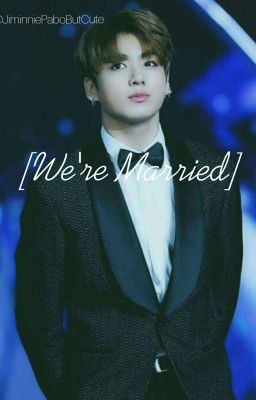 We're Married | J.Jk FF| 》sequel To Married To My Ex-bestfriend《 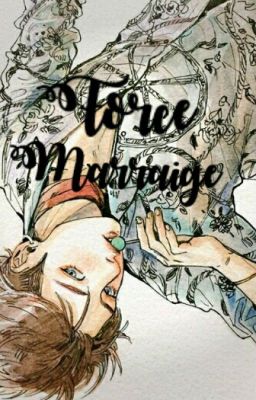 In which, you can manage everything, but... can you stop your undenieble feelings for him? Even though he's married, force married to be specific. Would you put everything on the line just to love him? Can you be his mistress at once? ~~~BEFORE YOU READ THIS, MAKE SURE YOU READ BOOK 1~~~ 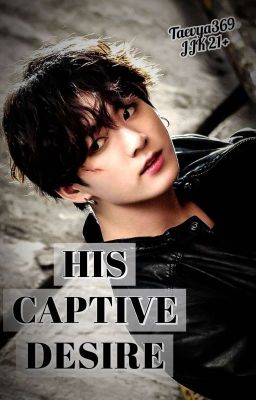 "So now tell me do you want me to fuck you like that hmm..?" He smirked coming dangerously closer to her face "Leave me and go fuck your precious girlfriend" She snapped trying to freed her pinned wrists from his grip "Hmm.....So You are jealous ". He retorted tightening his grip making her hissed " Aah.. ..Leave me I hate you ..." "No You can never leave Me. ". Her body filled with complete anger hearing his words and watching his grin " Why Why. I can't leave you??Didn't you tell me that I am your nothing but just a fucking responsibility whom you just have to hold Captive.." She yelled at his face making him coming insanely closer to her that their lips almost touched.. And he huskily whispered against her lips "Yes....You are this Jeon Jungkook's Captive but yet you captivated him because of His own Sinistic Desires..." With this he pressed his lips against her capturing them into a needy lustful kiss and groaled during the kiss "His Desire.... HIS CAPTIVE DESIRE" ∆∆∆∆∆∆∆∆∆ Krystal Wilson, a happy and cheerful girl who learnt to love everything that her fate brought to her except him. JEON JUNGKOOK because of her past She hated every thing about him ,his eyes, his face even his name but she loathed the fact that she had no one excepted him in this entire world, that she was his Captive Jeon Jungkook, a devil in Human disguise ,who didn't even cared for anything and anyone in this whole world except her. She was his one and only responsibility which he had to fulfilled even if it took his own life because of his promise. He would even ripped out those eyes which tried to fall on her shadow with any kind of bad intentions. He made her too forbidden for this world But what will happen when his own dangerous tempting Desires get in his way and what will he do when she becomes "HIS CAPTIVE DESIRE" Warning Contains smut and mature content 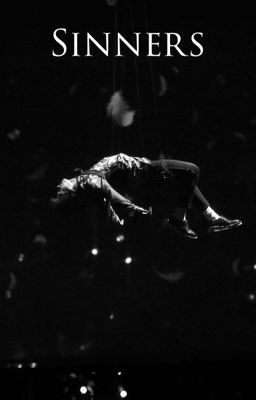 Desecrating the purest of hearts. They toy with women to watch them squirm, pollinate the seeds of despair, to satiate their Seven Deadly Sins. -Ellen Hopkins