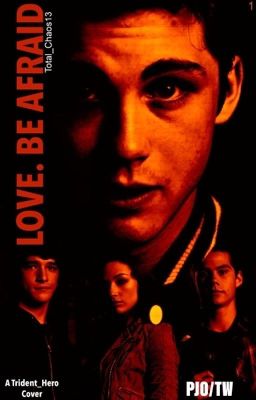 (PJO/TW) | Percy Jackson and Teen Wolf Crossover| On the last day of winter break, two best friends search the woods for a dead body. Resulting in one of them to being bitten by a mysterious creature, and one learning of a past he never remembered. Stiles faces challenges of random new abilities coming over him, and a mysterious mentor who claims to be his lost brother. Facing the Side Effects of the bite Scott suddenly notices changes in his reflexes, strength, and hearing. A few days later on the night of a full moon, he shifts into a werewolf. Throwing the two friends head first in the supernatural war between wolves and hunters along with the assistance of the last demigod, Percy Jackson. Cover made by @Trident_Hero 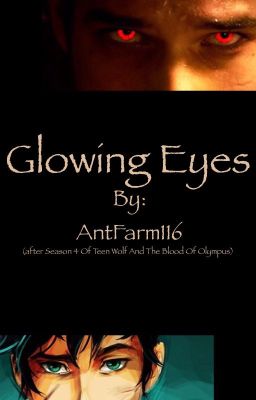 Glowing Eyes (after season 4 and the Blood of Olympus) 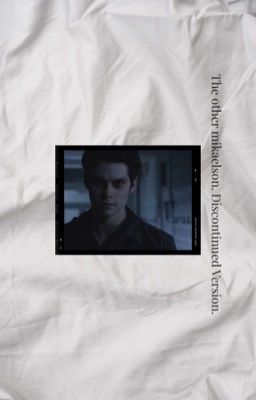 the other mikaelson, old ver. disc. 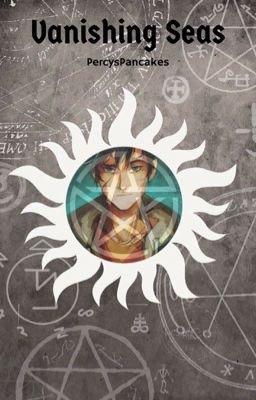 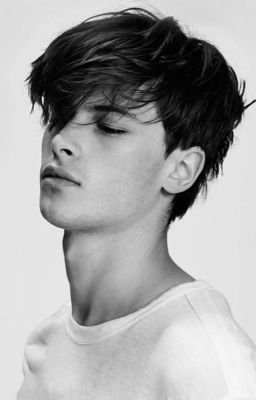 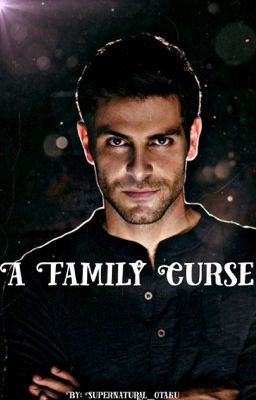 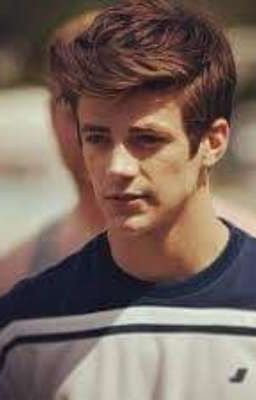 When The Past Catches Up (Flash×Glee) 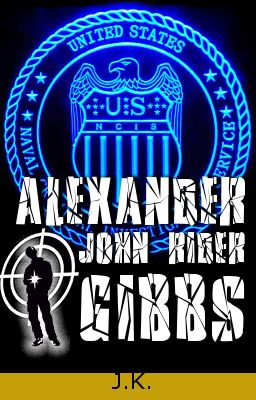 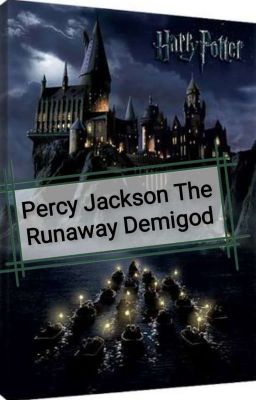 The Runaway Demigod helper of all. 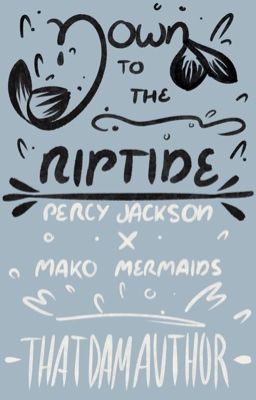 Down to the Riptide | PJO/Mako Mermaids 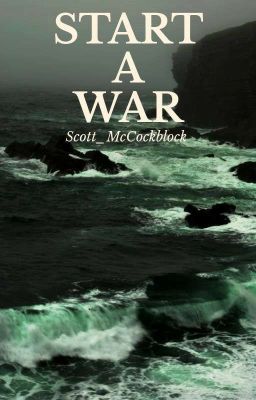