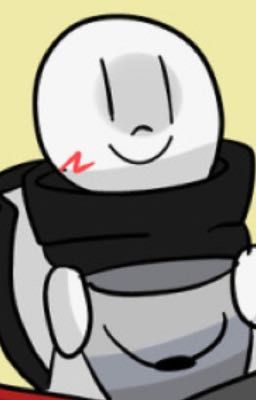 466 likes / 14,453 reads
Favourite Read Stories
Why should the good guys get all the attention when the crazy people have a more exciting life? Justice Reigns always makes the Meme Squad pay for crimes against their cause, but is that really what they're doing?

Join Nightmare, Cross, and Error as they prank JR and do stupid things together in a world that just doesn't accept them. In the end, maybe the real heroes aren't the ones that fight crime, but the ones that cause it.
Tags: #blueberry #comedy #cross #dream #dreamswap #ds #endme- #error #ink #jr #justicereigns #memes #memesquad #nightmare
Latest chapter
List of chapter
May be you like? 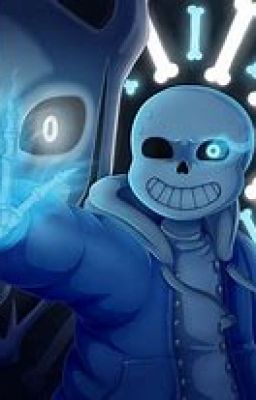 Matt was a regular person who was a big fan of Undertale and its fangames. One day, he dies because of a person accidently knocking him off a mountain while he was hiking. When he opens his eyes, he is somewhere unknown. Will he survive the multiverse filled with deities and monsters? Maybe, maybe not. Only time will tell. 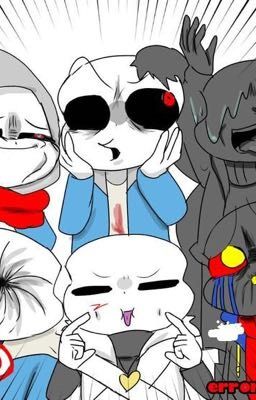 The Bad Sans' Being Random 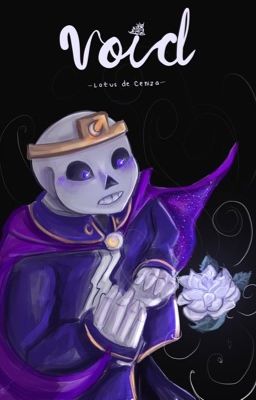 Y/N is the Guardian of nothingness. The shrub with flowers that she protects is home to all things that are considered to be nothing. When a walk in the woods allows her to make a new friend,a problem arises from the shadows. As Y/N tries to find balance between the protecting her plant and Nightmare a margin of error disrupts peace between feelings. Destruction and despair have plaguaged her once beautiful home because of this. How will Y/n help revert things to how they once were before. Slow burnish, on going nightmare x reader Not edited, cause most of this is written on the fly. Update monthly cause uninspired and school. Highest rankings: #1 dreamtale #1 Negativity #1 nightmarex reader #1 Sansxreader #1 nothing #1 passive #1 balance #1 Nightmare #1sans 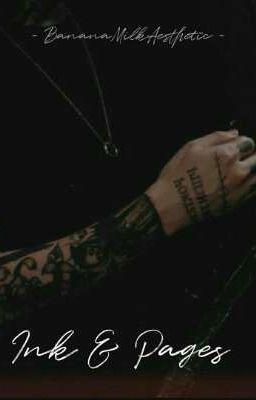 Nora Brown had always followed the rules and stayed out of trouble. That is until she crosses paths with the high school's bad boy , Lucas Prince. What happens when trouble itself knocks on Nora's door? » The typical cliché bad boy and good girl story « 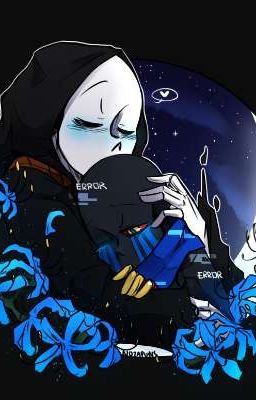 Peace is was all there is now in the multiverse. Both sides of the balance, the Yin and Yang, finally made a truce after eons of dust and blood scorching the battlefields. The so-called "Bad guys" were adjusting to their new lives after basking in the dark of the night of abandonment and pain. Error had been asked a question he, oh so wished no one would ever ask, by a resident of a secret sanctuary that was never known from either sides only by error himself. "You were a Geno once, weren't you?" His past had never crossed his mind, nor does he want to remember any of it ever again. He was content with his new life, he can finally live freely 𝑤𝑖𝑡ℎ𝑜𝑢𝑡 worries! He tried to ignore his past for as long as he could, until he remembered... • • • Where are you? D E A T H . . . ? Cover not mine, nor was it created for me. Cover Art by Nozapuns on Tumblr. Characters belong to Respective owners, Story is mine and characters, unless stated, is NOT mine! Short story warning!~ please enjoy, unfriendly comments to me, the book or other users WILL be blocked! :3 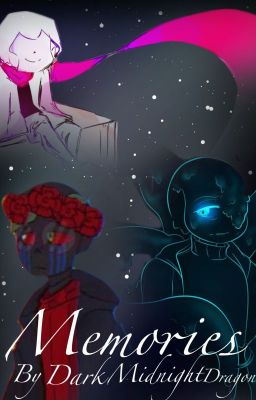 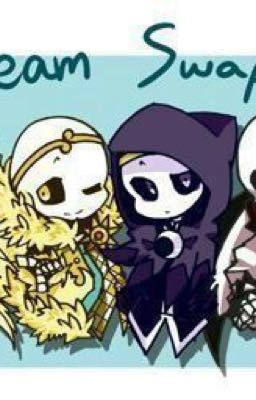 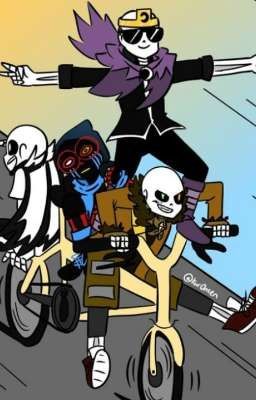 What will happen in a normal day of dreamswap? who knows?? !cover not by me! 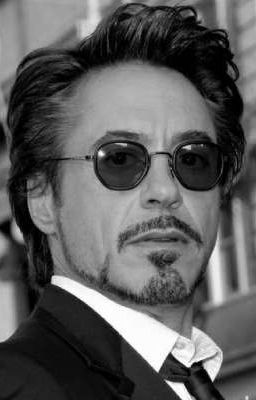 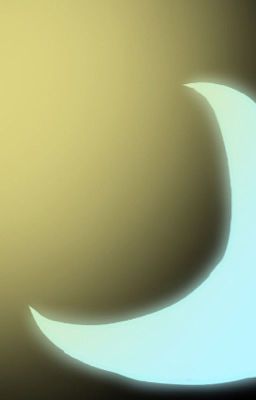 This is being rewritten! Check out "Sleepless Days" for the rework! This is a story of Undertale, but of the multiverse of DreamSwap. Things that will be in this: Swearing. Drama. Action. Romance. Possible Gore. Lots of words. Less words. Time. An unbalanced schedule. Other things. This is already a year old- -