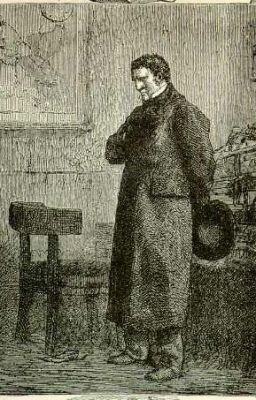 Jean Valjean is the protagonist of Victor Hugo's 1862 novel Les Misérables. Hugo depicts the character's 19-year-long struggle to lead a normal life after serving a prison sentence for stealing bread to feed his sister's children during a time of economic depression and various attempts to escape from prison. Valjean is also known in the novel as Monsieur Madeleine, Ultime Fauchelevent, Monsieur Leblanc, and Urbain Fabre.

Valjean and Police Inspector Javert, who repeatedly encounters Valjean and attempts to return him to prison, have become archetypes in literary culture. In the popular imagination, the character of Jean Valjean came to represent both Hugo himself and leftist sentiment.

Tags: #cosette #jeanvaljean #lesmiserables #marius #victorhugo #vol5
Are you like LES MISERABLES - VOL 5 - JEAN VALJEAN (Completed) ?!?
Please share to your friends!!! Comment below if you love this!
Newest chapter

BOOK ONE -- THE WAR BETWEEN FOUR WALLS -- Chapter 1

BOOK TWO -- THE INTESTINE OF THE LEVIATHAN -- Chapter 1

BOOK SEVEN -- THE LAST DRAUGHT FROM THE CUP -- Chapter 1

BOOK EIGHT -- FADING AWAY OF THE TWILIGHT -- Chapter 1 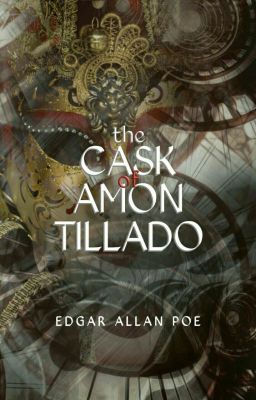 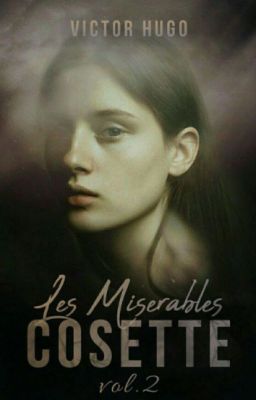 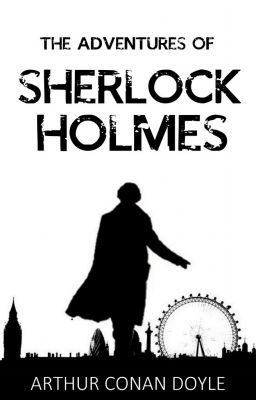 The Adventures of Sherlock Holmes (1892) 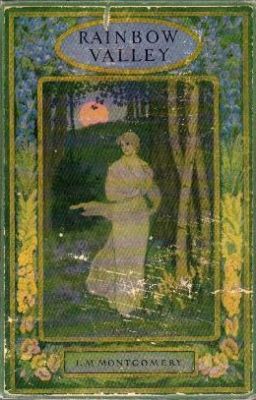 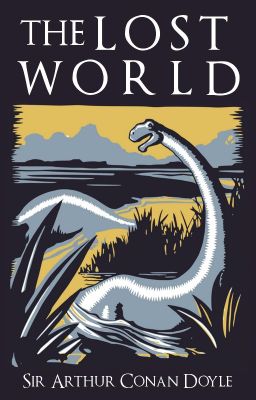 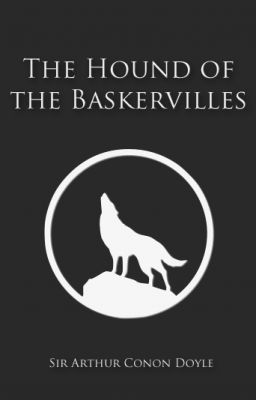 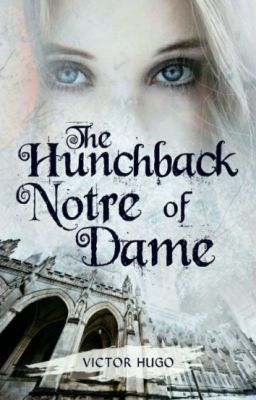 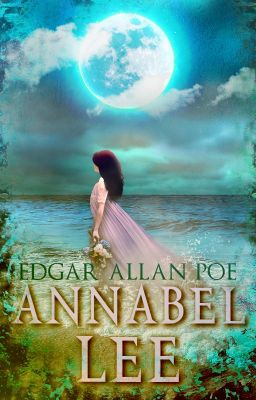 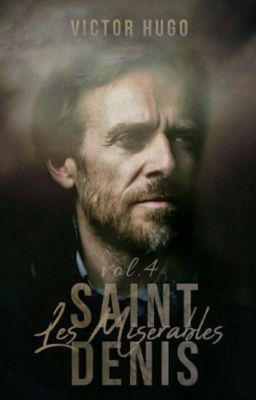 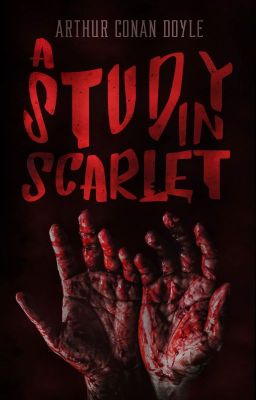 A STUDY IN SCARLET (Completed)