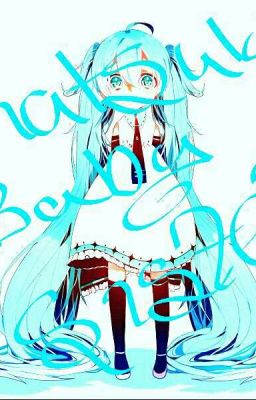 Bakugo Katsuki is known by everyone for his always angry personality and foul mouth despite him wanting to be a hero. One day his mother came home with what he called an extra. A little girl no older than three.

She stayed a day with them when his parents decided to adopt her much to his utmost annoyance. Now Katsuki has to adapt to having a younger sister, while trying to keep his reputation and aggressive nature that just doesn't seem to scare the girl away when it should.

How is he going to handle this? Being a big brother is not an easy task, especially for Katsuki where there is shit lurking in the shadow of every corner he turns.


Warning: Cursing, cause it's the Bakugo family and Katsuki is in it.

I do not own Katsuki, his family or anyone from BNHA. I only own my characters that don't belong with the main show.

{7} Trying to bond with Katsuki

{Special} At the mall with Tokoyami 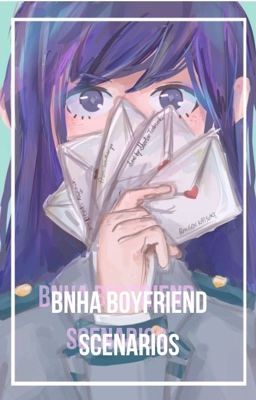 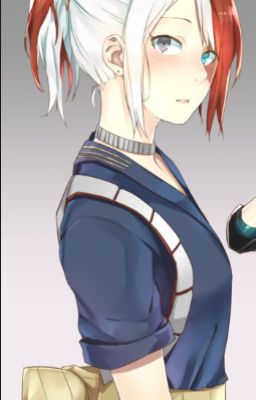 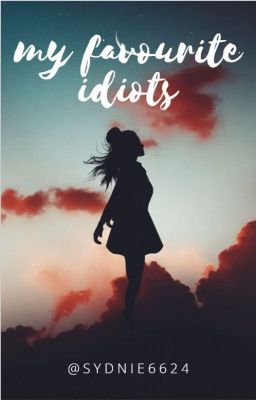 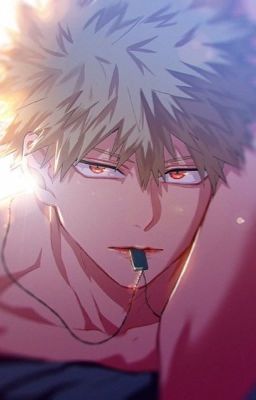 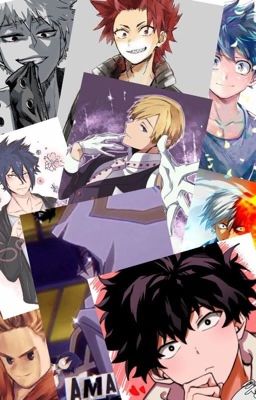 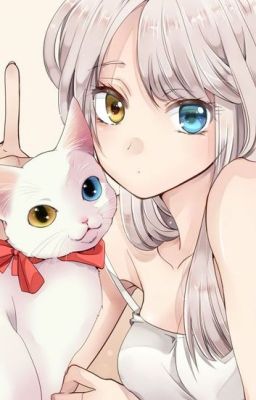 The Sister of Shouto Todoroki 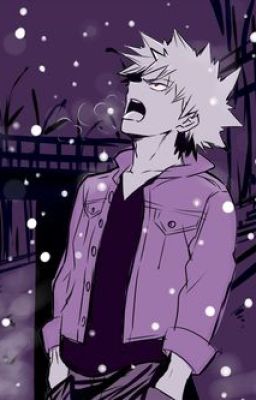 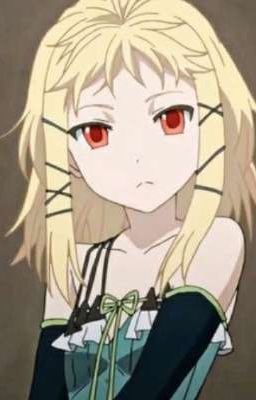