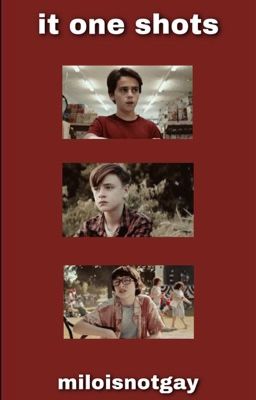 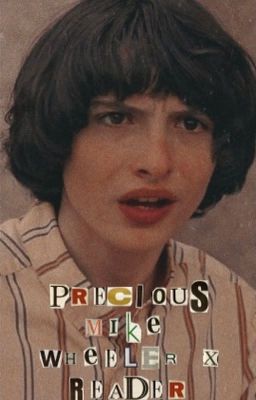 𝑫𝑰𝑺𝑪𝑳𝑨𝑰𝑴𝑬𝑹! i started this book when i was a delusional 13 year old so it starts off really quick and cheesy ⚡︎in which the stalker meets the hormonal teenage boy that makes her heart skip 15 beats with a stare 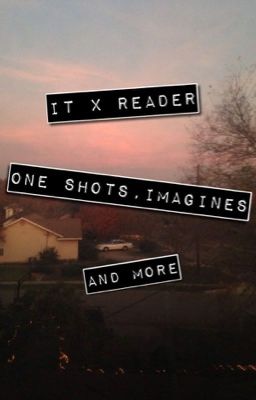 IT x Reader One shots + Imagines

Losers Club x Reader one shots + Imagines. This is my first time writing, so I'm sorry if it's cringe af! 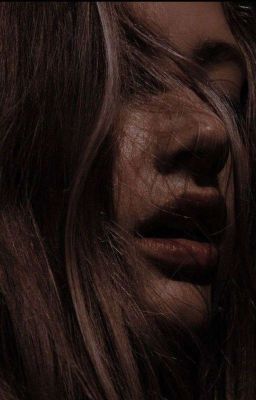 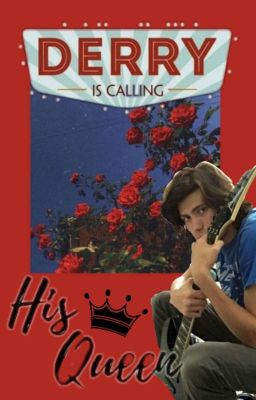 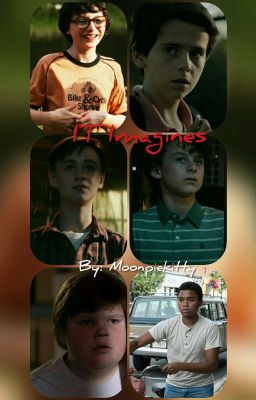 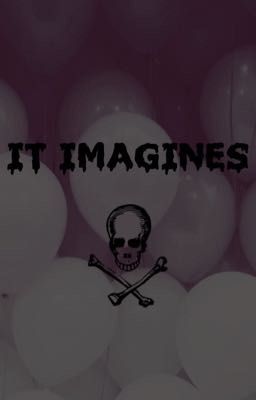 the title says it a lot my dudes. 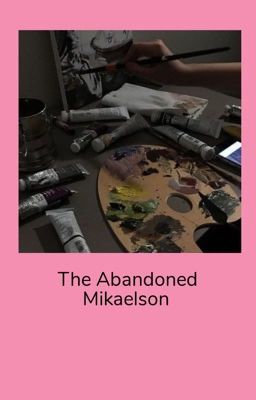 Hope mikaelson. Was the born the first and only tribrid, her twin sister on the other hand was born human. Phoebe nicknamed 'Bea' spent the first seven years with her birth family the Mikaelson's constantly being emotionally abused. Given up for adoption on her seventh birthday and adopted soon after by a married couple Bea grows up in Derry. At 13 she defeated a killer clown with her friends-Known by those around them as The Losers. But somehow IT's back again and it's only been four years- to make it worse the Mikaelson's have come for her and are wanting her back. THE ORIGINALS x IT EDDIE KASPRAK X OC