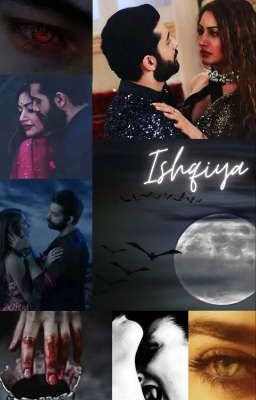 319 likes / 1,565 reads
Favourite Read Stories
Bani doesn't spare a glance further and starts running away in another direction. She didn't even know where she was going but she just wanted to disappear at the moment.

She almost reached the end when a pair of hands grabbed her hair from behind and turned her around.

She was now between the pillar and the very same guy. She finally saw him from near, he was handsome, devilishly handsome, his eyes had fury and passion stored in it..

How could someone so gorgeous be so evil. Bani thought.

The guy pulled her closer to him.

Guy - How dare you get into my room and not validate my authority...

Guy - Cut the crap bitch... I know girls like you.. Human girls throwing yourself at me.. No self respect.. Nothing.. Just garbage

Bani veins got infiltrated with anger. He was a monster but when it came to her self respect Bani would even go to the extent of taming such monster.

Bani - Ohh really..!? And what are you? Garbage can.. Collecting and using all of them.. You Bastard..!

(She says throwing all his insults him)

Guy - Nobody talks to me like that.. (He says gritting his teeth)

Fury takes over the guy and he turns Bani around.

Bani - Who the fuck are you? Why are you doing all this..!

Guy - Ohh sweetheart.. You should definitely know my name after all this name will haunt you forever.. (He says moving closer to her as her whole body shivered with her presence)

Can love transpire between the Vampire prince and the girl who despises him the most?
Tags: #bani #dark #lovehate #nagin5 #sharadmalhotra #sharbhi #surbhichandna #vampire #vani #veer
Latest chapter
List of chapter
May be you like? 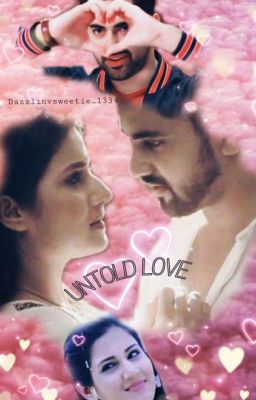 Avni lives her life totally in the dark shade. she was tortured and harassed by her family physically and mentally. Even her father and mother hate her because she is a girl child. The one who supports her is her grandma. She needs a friend who will speak with her, spend time with her, comfort her and be with her forever. Neil is a cool and friendly person. He lives a life with his parents and relatives and friends happily. He is a jovial person toward his friends and an honest person toward his relatives. What if they both collide with each other? Will Neil be the friend Avni wished for? or will be more than a friendship??? 🤔🤔🤔 peek into the story to know more💟💟💟 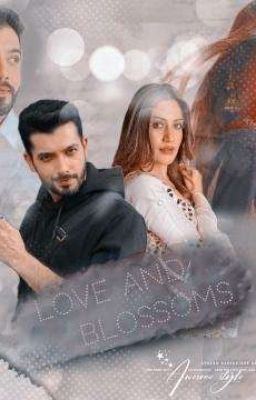 Veer and Bani are cousins who are together from their childhood. They have a very big family having lot of cousins and relatives. Veer loves Bani from his childhood even his mother wants him to marry Bani. Veer never confessed his feelings to Bani thinking that they are still young to talk about this. Veer is 2 years elder than Bani. Their love story starts from Bani joining her college. Will Bani accept Veer's proposal easily or she will take time? If Bani accepts Veer's proposal who will be the villan of their love story. 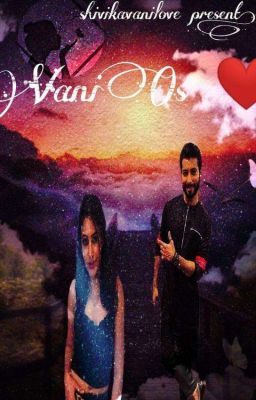 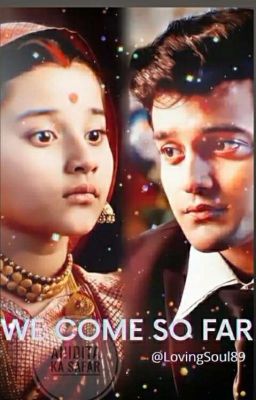 We Come So Far

My final wattpad work is an original work based on ITV soap Barrister Babu, some tracks rewritten by me with a realistic approach and devoid of toxic characters that I wish could have been done on the show too. (WARNING - This work is strictly not permitted to be copied either in a part or in any form in other Fan Fictions with or without credit, infringers will be subjected to strict action) Cover inspiration - @preetigoutam94 ❤😘