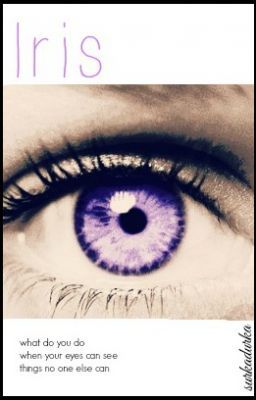 Jasey Summers has always stuck out from the crowd, no matter how hard she tried not to. But she's successfully kept a pretty cool secret for sixteen years - until one day, the whole school finds out. She actually has purple eyes. Not that big of a deal, right?

Until she is randomly attacked on her way home from school, rescued, and then kidnapped by her amusing saviour with a remarkably similar name. As it turns out, having purple eyes is more than just a unique genetic defect.
It also means a bunch of dead spirits want to murder her because she is the only person who can truly get rid of them, she is part of a prophecy involving a group of people who can fight ghosts and she's forced into becoming one of them.

Along with a hot guy with wings, a rich supermodel and a powerful, but stupid runaway, she sets off to complete the task given to her - banish all the ghosts. But there is something a lot more sinister going on, and not everything is what it seems..

Your Blood Stains are a Work of Art

All The Best Boys

Boys With Wings and Chicken Wings

Attempted Murder at the Disco

Gay Strangers in the Kitchen

Jasey and The Lost Boys

Boyfriend Dramas That Do Involve Ghosts

A Tale of Two Brothers

Not So Nice Glove Wearing Abductors

You Are My Sunshine

School Days Are The Best Days Of Your Life

The Regrets Of Jasey Summers

All The Best Boys

Your Blood Stains are a Work of Art 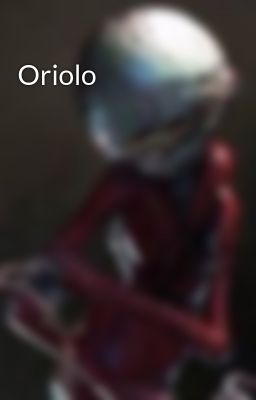 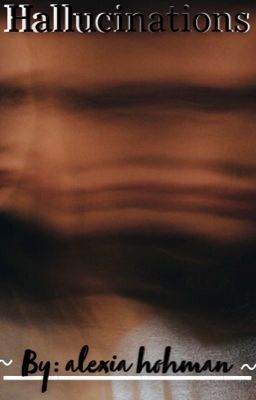 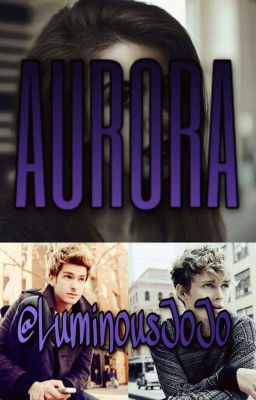 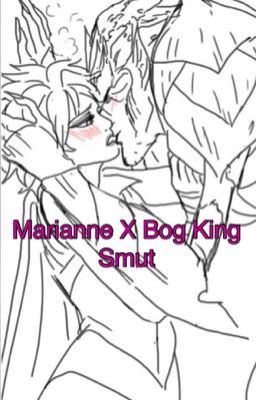 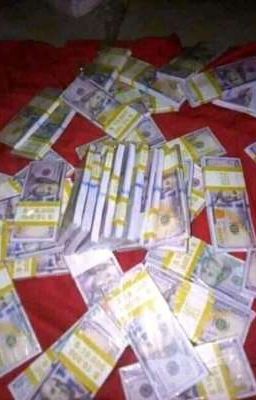 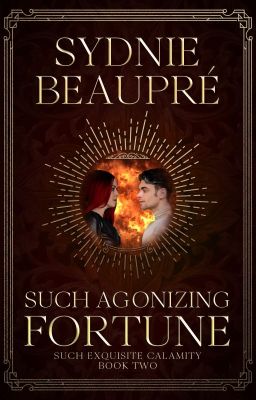 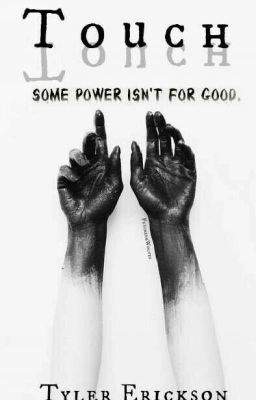 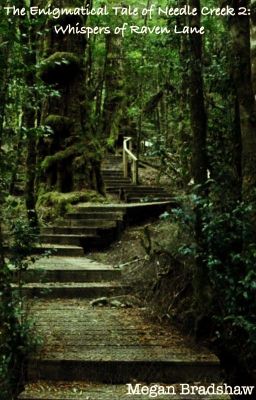 The Enigmatical Tale of Needle Creek 2: Whispers of Raven Lane 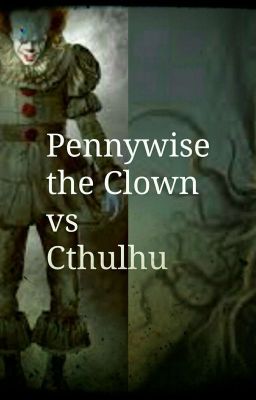 Pennywise the Clown vs Cthulhu.