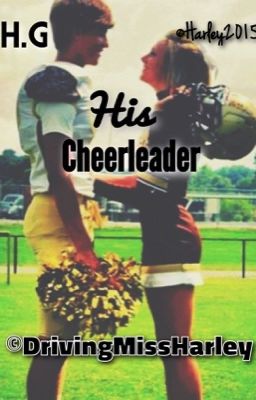 333 likes / 21,494 reads
Favourite Read Stories
Alyssa Moore is new to Davidson Day High School. When she is encouraged to try out for the cheer squad and makes it on the team, Hayes Grier has found himself his very own cheerleader. 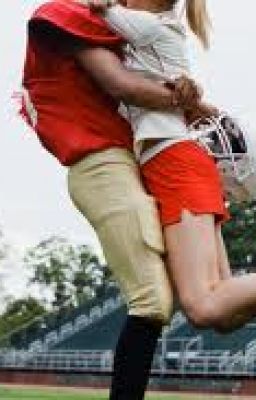 The Cheerleader and the Football Player

She's just a girl who wants to be loved. And when she thinks she finds it she falls all too quickly. Will this be what she had hoped for for all this time? 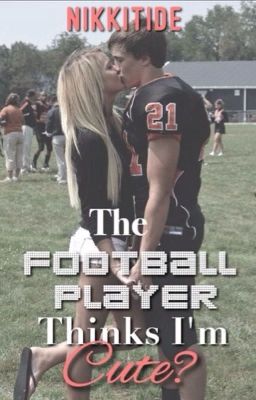 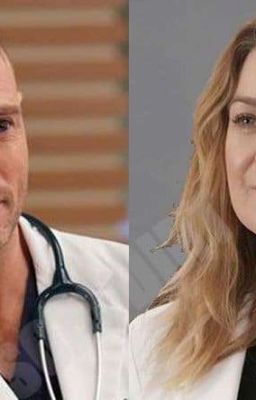 after Derek has died she doesn't feel like she's home at Seattle, Cristina calls Meredith and asks her to be the new chief of general Meredith and the kids move to Switzerland where she meets a handsome widowed Irish man who has two kids the two surgeons begin a bond and realize they have feelings for each other what will happen.

Will we be able?

• {Grey's Anatomy} •It's obvious for everyone else, but will Meredith Grey and Cormac Hayes admit that they are madly in love with each other? And what about Cristina Yang? •by villanevexgreys31 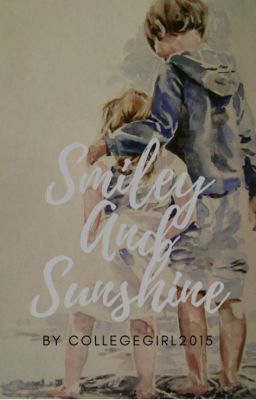 "I'm going to fart on your pillow," Glen promised her, crossing his arms. "Do that and I'll tell Francis that you broke his lucky chain." Hayes mirrored his stance, unintimidated. "Smiley, Sunshine, ease up a bit." Hearing their voices rise, Colton stepped in. "No need to threaten each other. Besides, we like to spread love in this household, not violence." He wrapped his arms around both kids, pulling them in for a hug. "Colton," Glen groaned, struggling to escape, "Too much love bro." "Get used to it, Smiley. I have many years of hugs to make up for." ---------- Glen and Hayes, Smiley and Sunshine. Two siblings who were just kids. Kids that grew up where they only had each other to count on, to protect each other from the evils of the real world. A world where there were no hugs filled with love from annoying older brothers. Then one day, it all changed. 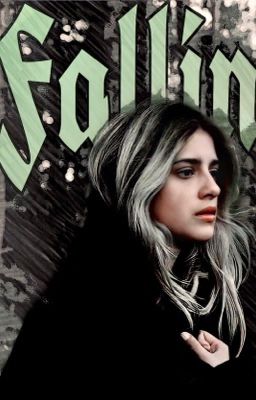 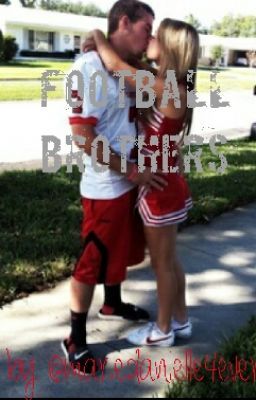 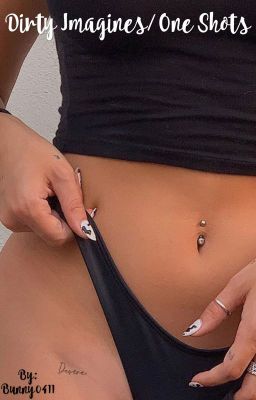 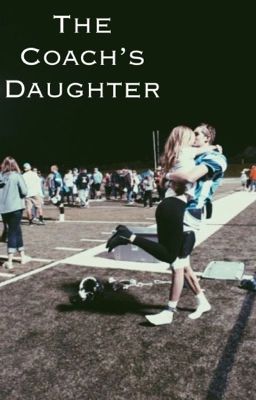 Kelsey Walters is new to town. She has trouble adjusting, but her dad being the football coach certainly doesn't help. Neither does Tim Riggs, a cocky, rich kid who happens to be the quarterback of the football team... which means there is no way of avoiding him.