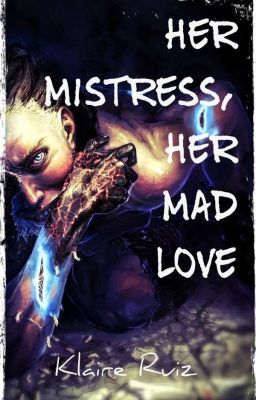 Set after the events of Astrid's betrayal, where the Dragonborn has arrived to the sanctuary on time and saved almost everyone in the process. The Dragonborn has given Astrid a second chance by letting her redeem herself for the Dark Brotherhood, as a way of proving her remorse and loyalty to the guild, the Night Mother, and Sithis.

Will the Dragonborn be able to let go of her feelings? Or would she be crazy enough to pursue something with her former mistress? The idea would be mad of course. But then again, was anyone in the Dark Brotherhood actually sane?

Her Mistress, Her Mad Love

Her Mistress, Her Mad Love 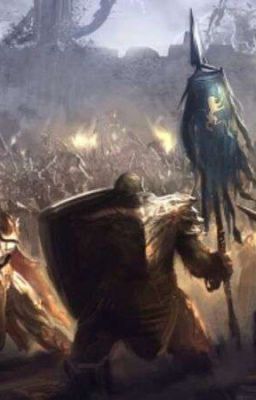 The Son Of A Daedra 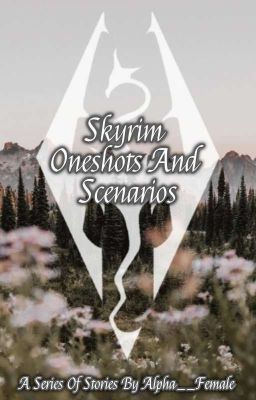 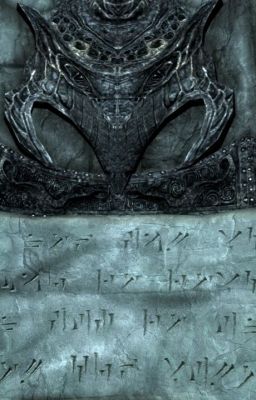 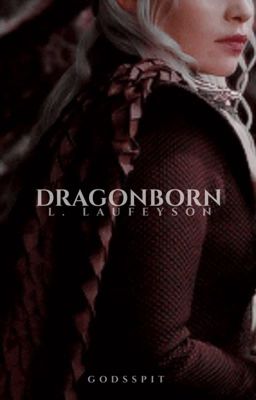 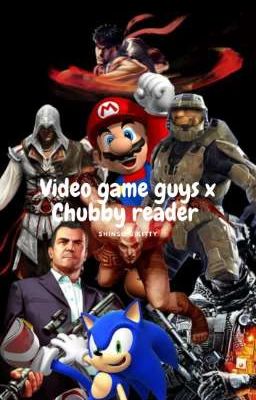 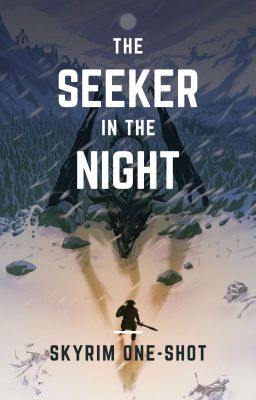 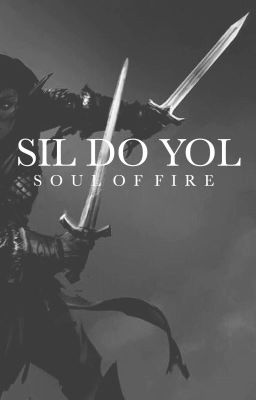 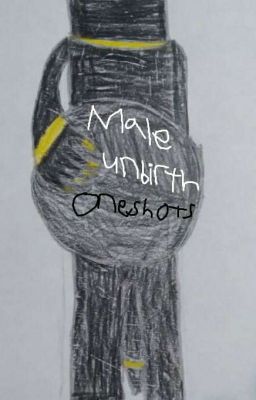 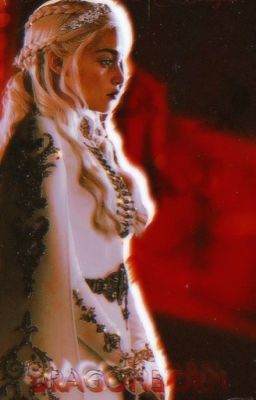