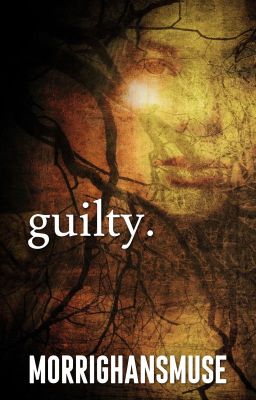 When Seymour Parks is found not guilty of the murder of his missing wife, he sees it as a chance to start over again, and maybe this time, do things right. But first, he's got a kid to unload to his in-laws who live half the world away. They've got the strangest customs and traditions, but he doesn't care. He just needs to hand over his kid to them and go off on another adventure that he's sure is waiting for him.

But just because a court of law finds a man not guilty does not mean the dead are going to take it lying down. Not when the dead won't rest until justice is done, and done right. 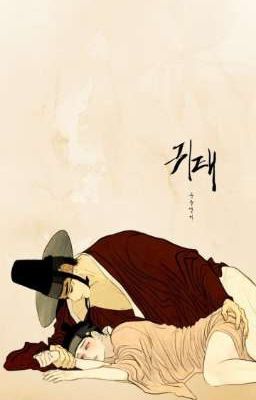 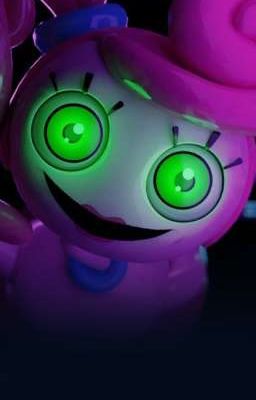 "Where did you go?" A Mommy Long Legs x Child! Reader 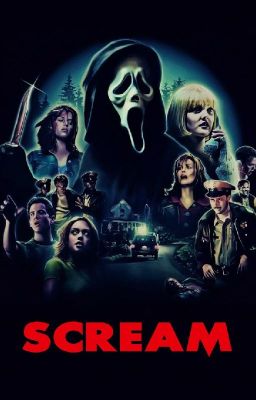 Kill For You // Stu Macher 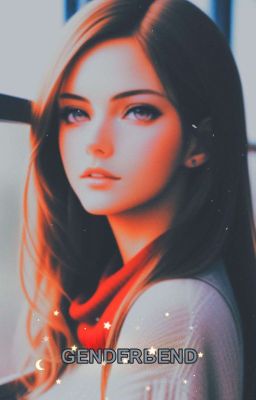 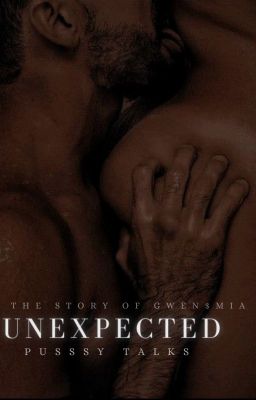 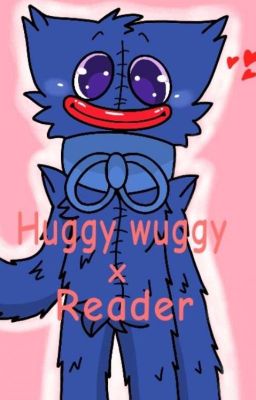 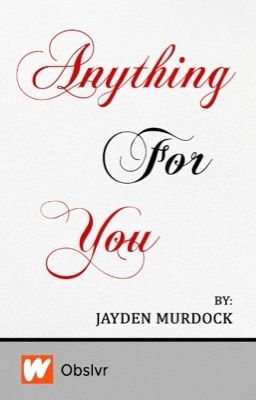 Anything for you (Obsessive bf x reader) 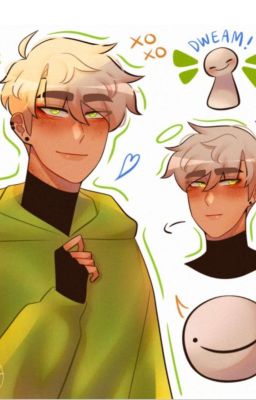 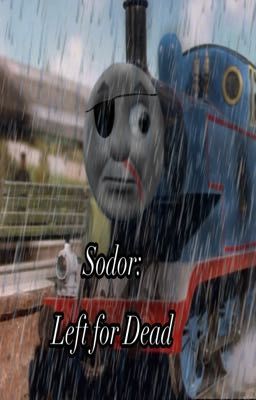 No One's Coming to Help 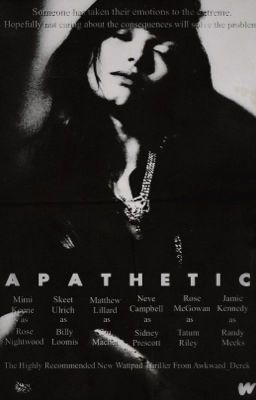