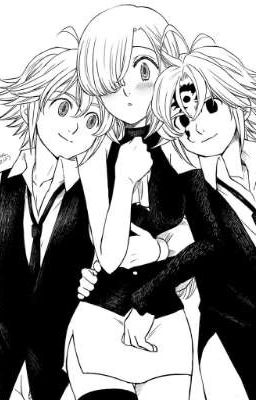 17,998 likes / 428,034 reads
Favourite Read Stories
It was a normal day for the sins and Elizabeth. Then Meliodas started beginning to act very strange one day. He started to be more angry and show his demonic powers. Everyone got a little scared of him and worst was it for Elizabeth.
Tags: #ban #demon #diane #elizabeth #escanor #gowther #king #meliodas #melizabeth #merlin #sevendeadlysins
Latest chapter
List of chapter
May be you like? 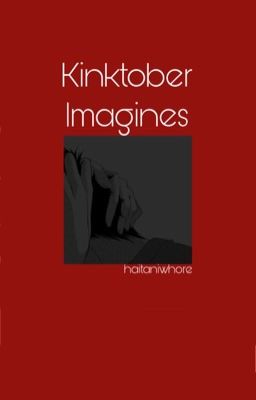 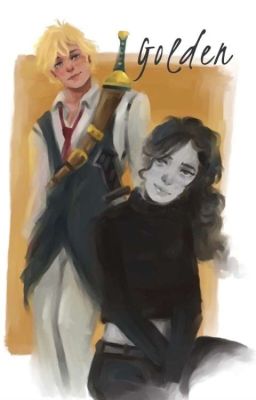 Letting out a sigh, the older male turns towards young male with a frown, "This might be a tough job for a young fella like yourself." The young male turn towards the older knight in confusion as a shadow cast over his face as they come to a stop. The younger male eyes widen I'm horror as hundreds corpse lay in front of them, "W-Who are these people?" The younger male stuttered. "Holy Knights. Every single one of The young male turns towards the older knight in fear, " What happened?" He asked as the older male kept his gaze on the Holy Knights dead body. " 'What happened?' They were all mercilessly burchard in blink of eye just by seven people while they're protecting one person." ‧͙⁺˚*･༓☾ ☽༓･*˚⁺‧͙ Come join the infamous group the Seven Deadly Sins as they try and stop the Holy Knights from taking over the kingdom of Lioness. Seven Deadly Sins x Female! Reader. Beautiful cover by @Love_Aki !!! ⚠ This is a Female reader story and the reader will not be physical strong like the others, she will be soft and kindhearted ⚠ 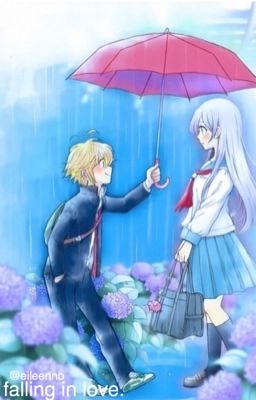 He was known as coldhearted- arrogant, and mean. He swore to lock his heart away due to a troubling past. But yet, from the moment he saw her and everytime she came in sight- his heart thrummed with adrenaline; and the butterflies in his stomach awakened. He wasn't falling for her- was he? - 03/25/20 (un-edited) 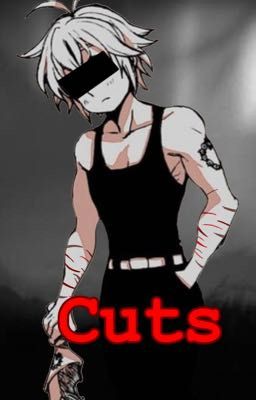 Meliodas hides a lot of things. His inch deep cuts are no exception. 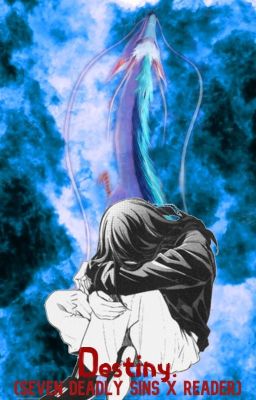 Long before time had a name, Dragons ruled the world. They had all the power they lusted. It scared people to do things that were never supposed to happen. The other clans overthrew the Dragons, they all went against the mighty spices. They all ended up dead. Every Dragon. Every single one. But so did the soldiers. The only life in the entire land was a girl. A girl, who appeared to be eight. She quickly received the alias as The Last Dragon, being their only child, the only one that survived the War Of The Ancients. What happens when she is reunited with the Sins after her 'death'? 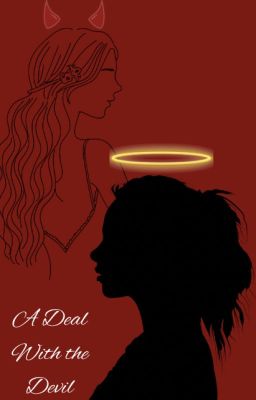 A Deal With the Devil

Lucifer, I thought. If you're actually real... If you can actually hear me... I just have one request...