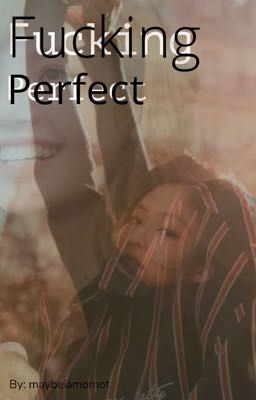 2,683 likes / 57,209 reads
Favourite Read Stories
[COMPLETED✅✅✅]
I've decided to make an adoption, because this story is a masterpiece.
Great job Author!
This story is not mine.
Credits to the rightful author @TeraEllie

When Lisa Manoban first laid her eyes on Jennie Kim, she knew exactly what type of girl she was. Stuck-up, controlling, feared by her classmates - in other words, a mean girl. Every school has one, and Lisa wasn't the type to be intimidated by such a cliché. And the moment she talked back to Jennie was the moment she started a war with the school's ice queen. But through this war, perhaps she'll find that the high school mean girl has more to her than meets the eye.

AGAIN!!! This story is not mine to take credit for. I am simply adapting this story because it's one of my favourites and I really wanted a jenlisa version for it. 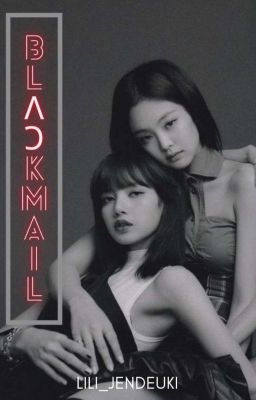 Lisa must marry Somi in return for the help that Somi's family has done for Lisa's family. Not until she meets Jennie Kim, who will be the reason why her problems grow. She's being blackmailed by Kim to be her girlfriend until they fall in love with each other. What would Somi do if she found out about this? Lisa G!P #1- Jennie - 03/21/22 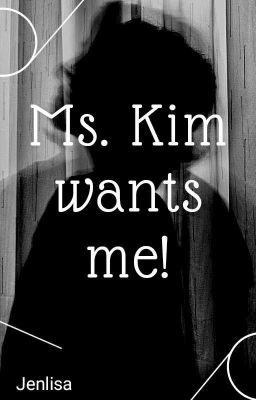 (story adaptation) Lisa Manoban is an 18-year-old senior in high school. She loves studying and is very innocent. One day, she went and visit Jennie Kim, the owner and the CEO of the Kim industry. Jennie Kim is a 20-year-old businesswoman. She was cold-hearted and cold-hearted for no reason. However, the young girl caught Jennie's attention. Will Lisa change Jennie's heart? Will Jennie fall in love? Will Lisa hate Jennie? (A little mix of fifty shades of grey) Real author - Xteressa1 Story - The CEO wants me 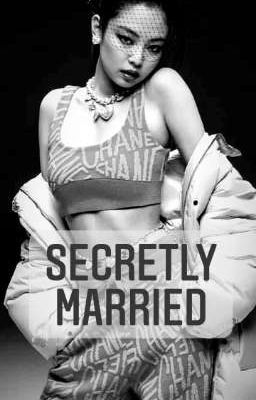 Jennie Kim she hated Lisa Manoban because Lisa agreed to the marriage. She hates her existence and worst they are staying in one roof. what will happen if your parents force you to get married is it destiny or destiny just want to play? Let's find out darling :) 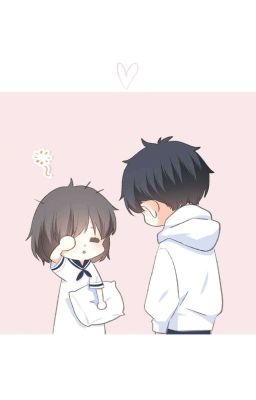 Lisa turned into a four-year old cute baby in a novel The Lisa in the novel would become the vicious second female lead in the book, where she will do all sorts of bad things to the heroine and would meet a tragic end. She wanted to survive, so she strayed from the plot and found her biological dad. But this was not enough. How can she break her father's slump? "Dad, you are not allowed to eat, keep in shape"! "Dad, there is an announcement tomorrow morning, you prepare it" "Dad, cheer up! Don't you want to find me a stepmother"? "Dad, you're about to receive an award, so hurry up and think about your acceptance speech on the stage" With her rescue, her Dad had gone from being a black and eighteen line star who strayed out of the limelight to become a top-tier one-line celebrity, making countless money As the sole heir , Lisa had billions of assets, and life was beautiful, and she could eat and die at ease. but- wait a minute, for this dark, paranoid, cruel villain in the novel, who did not haunt the heroine but found her? Didn't she just give him warmth several times when he was a child, since she was worried about his blackening? Besides, wasn't he a money- making machine with no emotions? ........ Year later, the big villain was in the business and entertainment circles with only one hand, and he even became father's big boss! The dad, who cherished his beloved girl, finally realized that a wolf was eyeing the girl, and taught her safety measures. Cherish life and stay away from big bosses. The big villain sneered, "Little Lili, marry me, I will give you everything and my life will be yours. Otherwise, I will block your dad, and he will never step foot in the entertainment circle!" Lisa, ".....????" Book1 It's Liskook Adaptation Disclaimer: Credits to the rightful owners 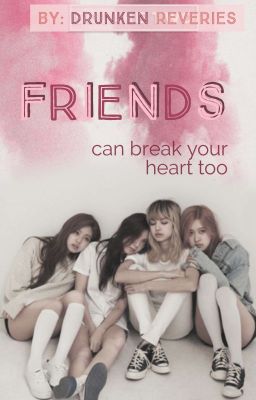 (GxG) Friends Can Break Your Heart Too || JENLISA (COMPLETED)

This is a story of how your friends can hurt you in many different ways---may it be by breaking your trust, your promises, your expectations, or maybe even your heart. Summary: It has always been Lisa and Jennie ever since they were young. They were the best of friends---soulmates even---and they vowed to always be there for each other until they are gray and old, but as they grow older and form new bonds with other people, they soon realize that their friendship may not be as strong and all-enduring as they thought. As they desperately try to cling onto their friendship and maintain how they used to be before boys, sex, and love had entered the equation, the more they find themselves drifting apart in their complicated and unhealthy relationship. Can they ever find happiness if it means letting each other go? __________ Highest rank #58 Fanfiction #4 Jenlisa #80 girlxgirl #72 Blackpink #17 Chaelisa #14 Chaesoo #23 lgbtfiction 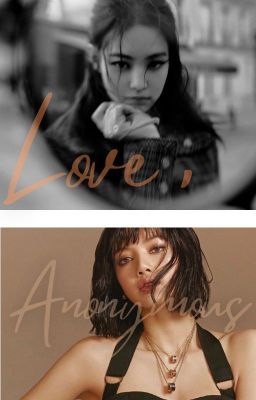 Lisa met the most beautiful girl she had ever seen in a coffee shop. She feels an instant connection with her but is too afraid to tell her how she feels so she sends her flowers and an anonymous note instead. Lisa never could get that girl out of her head, even after so many years. She compared every girl to her so she ends up being a bit of a player, avoiding relationships at all costs because no one really could measure up. Lisa doesn't know Jennie has never stopped thinking about her either. They run into each other years later. They never forgot about each other but Lisa's fear of rejection keeps her from making a move. For Jennie, Lisa's reputation precedes her, she doesn't think she even has a chance. Mostly fluffy Jenlisa with a side of Chaesoo 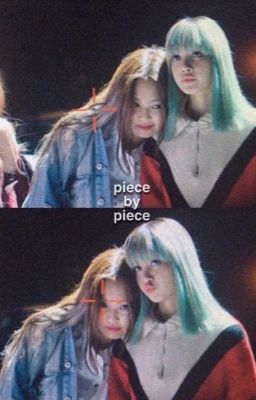 Brunch of JENLISA one shots (adaptations). ©️ credits to all the authors. 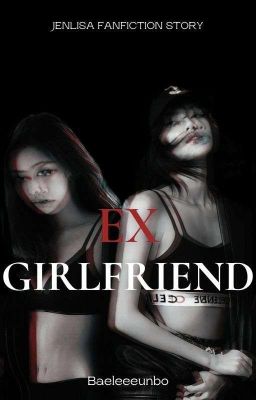 Breaking up and leaving me without an acceptable reason is very irresponsible and heartless of you. All I did is love you, give everything you wish, and I gave all myself to you but you choose to break me in return. "I'm crazily in love with you and I'm not going to let you get away from me." "I'm going to take care of you and love you forever." Lisa G!P 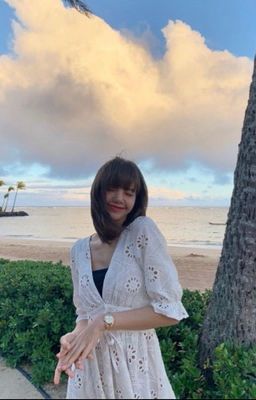 You're everything I want | Jenlisa

"Prove it. Bring her along this weekend, and prove it to everyone." After a little white lie, Jennie has to do something drastic to avoid embarrassing herself at a family reunion. Lost for any other ideas, she asks her best friend to pretend to be her girlfriend, just for a day. What could possibly go wrong? © adaptation Impressive Rankings 🏅# 6 - jenlisaau 🏅# 7 - jenlisaadaptation 🏅# 8 -jenlisaau