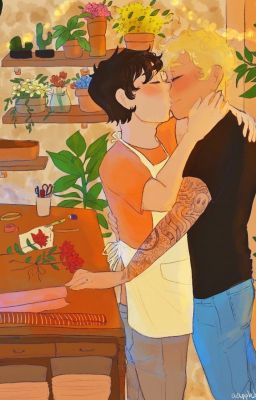 Everyone is born with a phrase on their wrist. Nearly everyone, at least. This phrase, as many has concluded, is the most important thing their soulmate ever says to them. Most have the simple "I Love You," Some even have "I'm Breaking Up With You-" for times fate is wrong.

Will's already met his soulmate. She was the worst person he ever knew. He wasn't all too happy that she was who he was supposed to be with, but, well, they said each other's words. After getting out of that relationship. he gets a tattoo over the words and learns to stop trusting fate.

Nico doesn't care much for a soulmate. He's a bit too busy trying to live, trying to stay on his feet, and trying not to kill stupid customers at his stepmom's store. Though his friends-namely, his sister-insist that he find his fate, he doesn't try.

The fun thing about fate, though, is that it's going to happen. Whether they trust it, or care for it, or not. 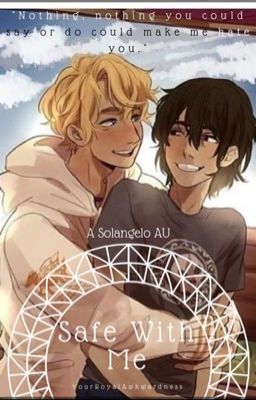 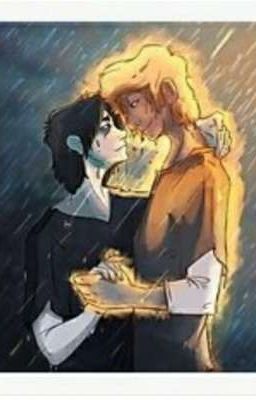 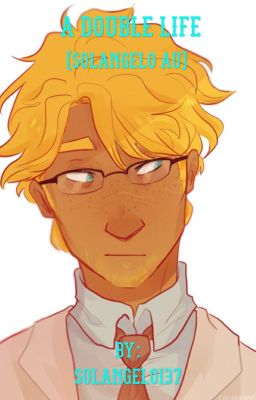 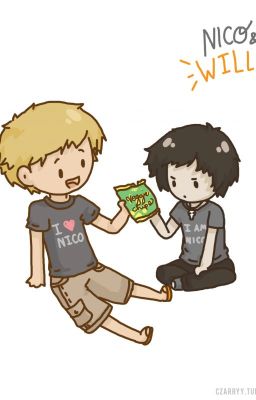 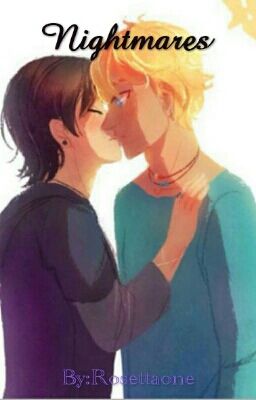 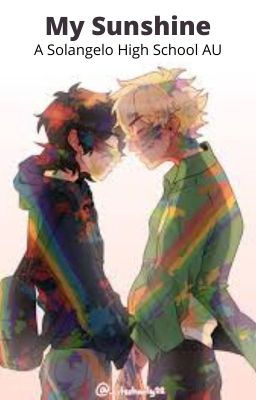 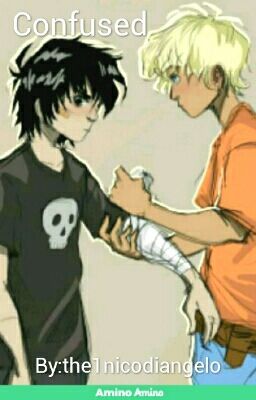 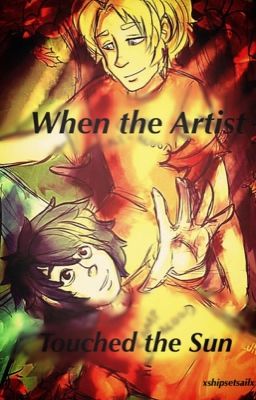 When the Artist Touched the Sun 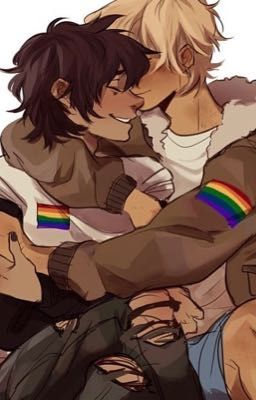 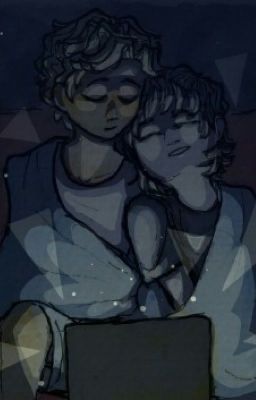