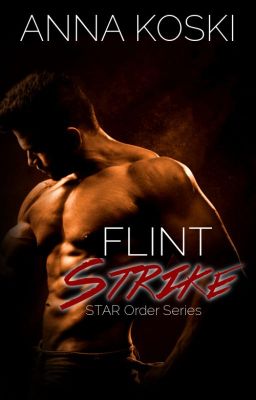 The lone wolf doesn't survive.
~~
The moment Flint Maddock was banished from his clan, he knew it was do or die. A countdown to his death had started and nothing could stop it unless he claimed another clan for his own.

Until he was recruited for his abilities as a tracker by the STAR Order, an order of supernatural creatures who exist to protect the world from the things that wish to return to when they went bump in the night.
~~
A clan claimed, the clock has stopped.
~~
Margita 'Gita' Anders was running out of time, the last of her clan had passed and she was left alone and a lone wolf never survives. She knew she needed to figure it out before that inevitable time ticked out of seconds.

Sent out to scope the town of Sleepy Burrow for signs of the resurrection of the Old Traditions she is captured and believes her clock had finally run out until the STAR Order is hired to find her and bring her home.
~~
Two worlds collide, another countdown begins.
~~
Flint and Gita are thrown together in turbulent waters where they struggle to keep their heads above the surface. Flint must release his instincts before they get him killed and Gita must find somewhere or someone to call her clan before her own get her killed.

Together they can either help each other heal or they will both fall into the deepness of the beast and the clock will stop. 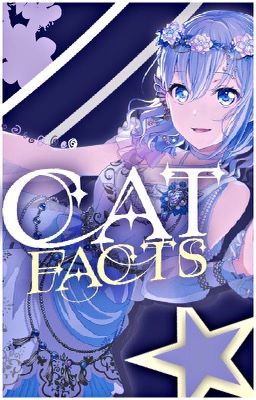 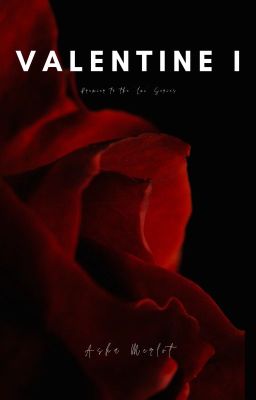 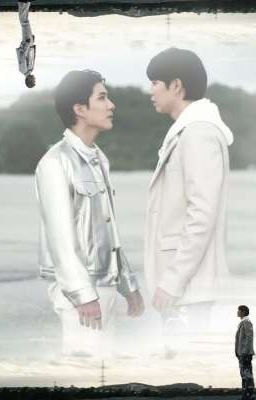 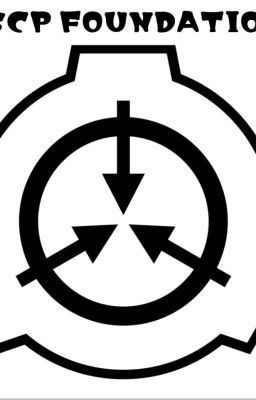 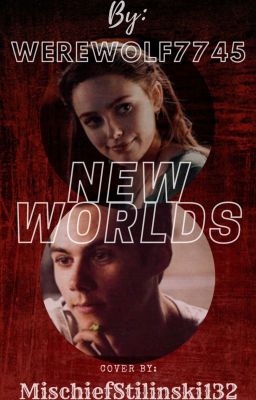 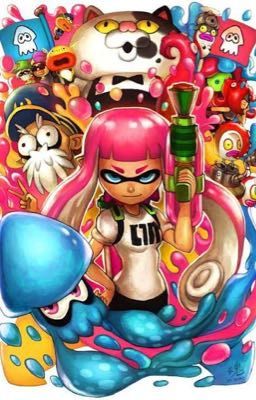 I got isekai'd into splatoon, but I'm a Futa.( Splatoon X Futa Reader )

Saving The Day In Style 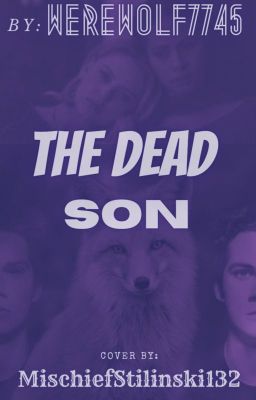 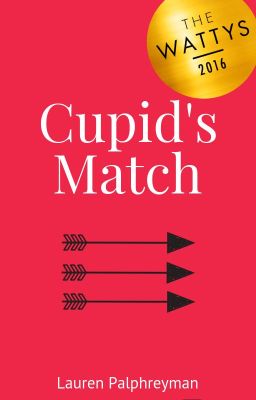 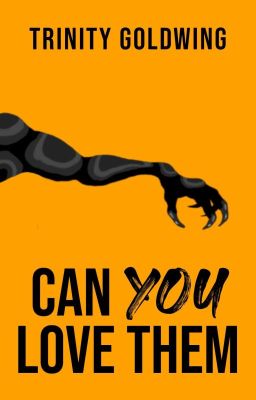 Can You Love Them 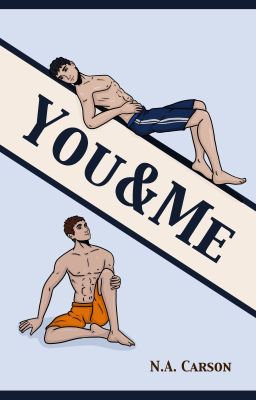