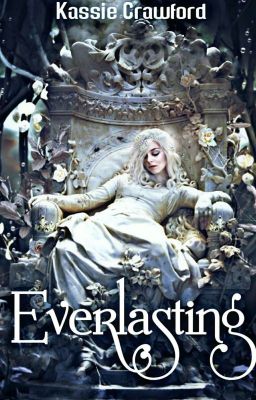 When Bella, Edward and Alice were about to leave Volterra after rescuing the mind-reader, the three of them felt a pull to one of the rooms in the Castle and followed it.

When Alice opened the door, all three of them were astounded to find a real life Sleeping Beauty laying in a deep slumber.

That Sleeping Beauty was The Queen Of All Vampires.

When the Moon Goddess created the first vampires of their kind, she was happy.

She was soon saddened after she saw the destruction they had caused to the creation of her brother's.

Before she went and took her place in the Heavens, she created her last child. She left her in the care of one of her first children, Geraltine.

A baby who was neither a Vampire nor a Human.

Carved with beauty that exceeded Aphrodite herself.

A voice that was far more melodious than Apollo and his Muses.

Filled with a heart of gold.

Oblivious of the dangers of the world.

Gifted with the ability to heal and manipulate nature.

But beneath all the innocence was the power to destroy all of the Supernatural Race.

Power to control and rule the entire Kosmos.

But she needs a trigger to unleash her all her strength.

Not one but three triggers.

This story is unedited with a cliché plot that I already deviated to a more cliché plot. Read it at your own risk. I implore that you not dawdle on my writing so much (if you really are that insane and have decided to read it anyway), it has changed so much in nearly a year. If you are an impressionable reader and/or future writer in the making, read well-written works of art. There are so many out there. This isn't one of them.
Tags: #alec #alecvolturi #alice #alicecullen #aro #arovolturi #bella #bellacullen #bellaswan #caius #caiusvolturi #celinevolturi #demetri #edward #edwardcullen #emiliaclarke #jane #janevolturi #marcus #marcusvolturi #newmoon #twilight #volturi #volturikings
Latest chapter
List of chapter
May be you like? 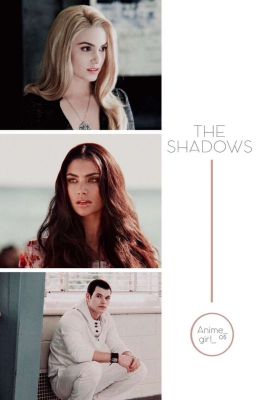 Cover made by @ibrewstupidity Thank you so much!!! Most people choose this cover soo... ~~~~~~ Samantha (Call her Sam or else she will bitch slap you) Renn has always had a connection to the shadows, always managing to stay invisible. When she moves to fork, meets two certain vampires, a pack of wolves, and some humans, lets just say....things get interesting. Lets not forget to add that Sam is a bit antisocial... ~~~~~~ This is a poly story and the relationship is Rosalie X Fem OC X Emmett This is my first twilight ff, sooo....don't judge to harshly Story set in New Moon though nothing from the book happens in here, as I'm just focusing on Emmett and Rosalie Disclaimer, I do not own the twilight series, all rights go to Stephanie Meyer. Only things I own are Samantha and a few other OC's that pop up. ~~~~~~ #1 in Samantha (4/9/21) #66 out of 24.9k (6/13/21) 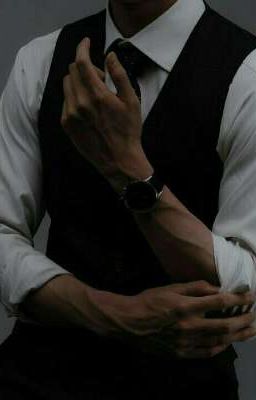 Victoria Smith had always been a shy girl, as no one really cared about her. She felt like she had no one in the world (well, except for her cat). One night, she finds that maybe that loneliness was about to end. "What are you doing out here all by yourself?" -Please-, take a look at the TAGS before reading. This is a DDLG story. 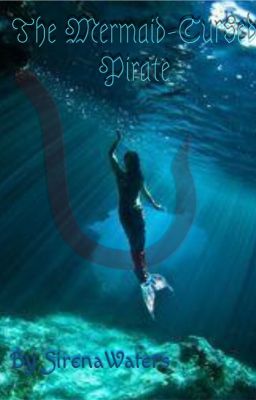 Sirena may look like a normal girl, but she is far from it. Not only is she a mermaid, but she is also a lot older than she looks. She has lived on Neverland for longer than she cares to remember. She lives in solidarity, trying to avoid the annoying teenaged boys on the island and people in general. Trying to avoid her fate that looms closer each day. She had it pretty good - until a ship appeared on Neverland's shores and gave her hope to escape the inevitable. Freedom was so close! But then an unexpected pirate ruined everything. Or so she thought. AN: I do not own any characters from Once Upon a Time and some elements for the mermaids were taken from H2O: Just Add Water. Sirena, the plot, and most elements of the mermaid world and the mermaid curses are my own. Please do not steal, but enjoy! 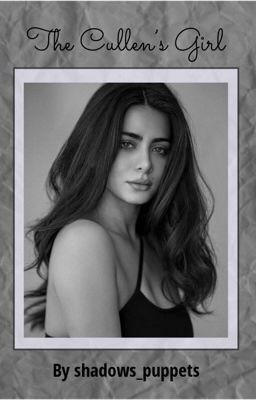 What happens when new girl, Reina Smith moves to Forks and catches the attention of a certain golden-eyed family. Read to find out. This story will contain Bella bashing and polyamory.Bella will not be with Edward in this story. 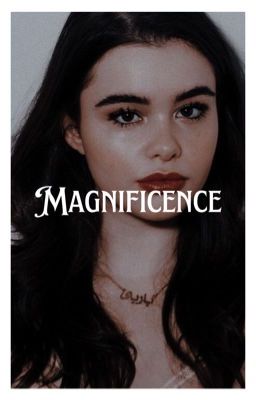 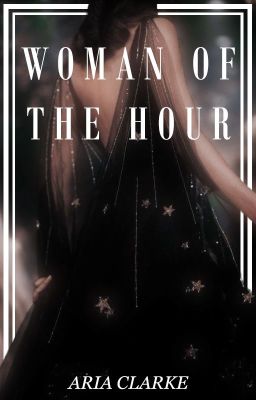 Woman of the Hour // volturi kings

"i'm finally here, start the applause let's make it louder this one's for the woman of the hour" - Turns out Bella isn't the first human Edward has abandoned. Claire Avery was his first victim, a quiet and proper young woman that stole his heart. For a moment anyway. He left her heartbroken and never looked back. Now, begging for death at the hands of the Volturi, his past comes back to haunt him. Claire has changed, and now his future is in her hands. oc x volturi kings #1 in Twilight - 24/10/22 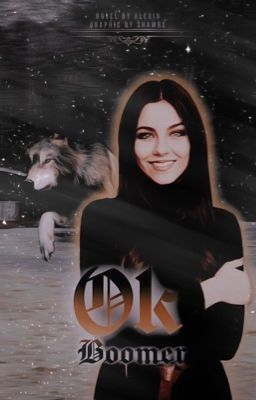 ❝Aye, this goes out to all the crusty old bloodsuckers in the area-❞ ❝-STOP TALKING!❞ ❝Okay boomer,❞ ☾ ☾ ☾ ☾ ❝ They are complete opposites. It is like the moon and the sun, night and day, old and new, a vampire and a werewolf, it will never work out... ❞ ☾ ☾ ☾ ☾ In which a proud but screwed up girl is a newly turned werewolf who happens to be mated to the one and only blond vampire king. This so-called "king" also happens to be terrified of werewolves... perfect start to a love story. ☾ ☾ ☾ ☾ [Set 14 years after Breaking Dawn] [Caius Volturi x OC] [ Book Cover made by @shawrs] 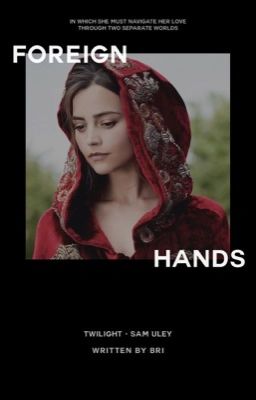 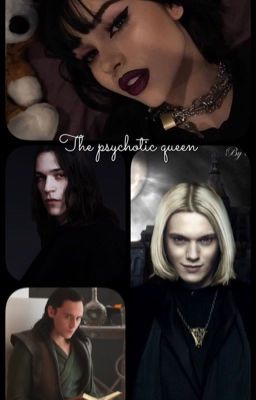 "Listen, I'm just saying. If y'all got me a pet monkey I would shut up-" - "I'm literally begging you to stop with that horrid musi-" "DIDN'T KNOW HER FIRST NAME FUCKED HER ON THE FIRST DATE-" - "Darling, what in the world are you doing?" "Renegade." - "Y'know, this castle really matches my aesthetic." "Darling, please stop saying that." 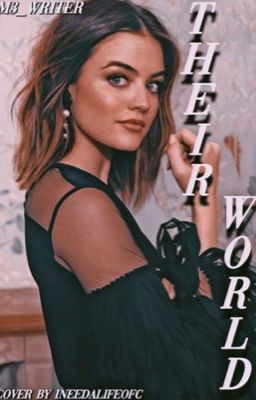