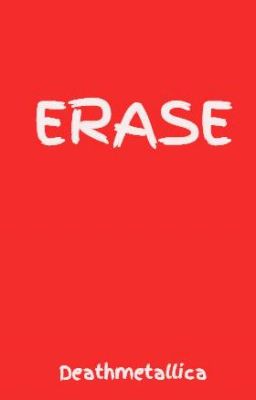 0 likes / 3 reads
Favourite Read Stories
I got kinda bored and creative... Hope you like it, I guess...<3
Tags:
Latest chapter
List of chapter
May be you like? 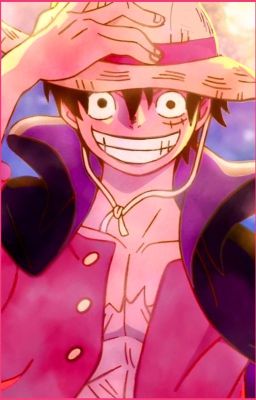 ❝ ZORO X READER X LUFFY ❞ ワンピース ➺ Y/n L/n, a straw hat pirate, the first one to join luffy actually but for reasons, zoro is the first hand man. The crew had went through a lot and after finally arising up from fishman island, there's a turn of genre. During the ship sails with not much big distraction, you were having trouble to contain the thoughts of involving with feelings and love which is complicated especially because it's towards two people. One; who most likely doesn't even know anything beyond platonic relationships. Our captain luffy of course. Two; who clearly never shows any interest in women. Plainly, no interest to anything but his goals. Our own loyal swordsman zoro of course. After some numerous chapters, you and luffy are both bitten by a succubus, a female creature who thirsts for male species and being involved with one is a whole trouble on it's own. Now, you and your captain are what called; Slags, a lesser sexual creature than a succubus but a sexual creature nonetheless. Not to mention the bite instantly makes you unconscious so when the both of you wake up and look at the first person your eyes landed on who is -Zoro- it's a whole complicated circle of figuring out the unusual love and lust the two of you are experiencing. By the way, not succubus but slags are attracted to each other specially so you and luffy. . .have fun. ⇨ status: OnGoing ⇦ 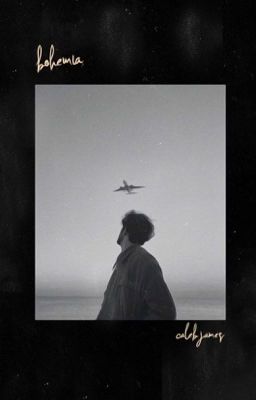 ‪BOHEMIA 🌷🌼‬ ‪An abstraction of creativity. ‬ ‪Deeply rooted in the harrowing aspects of the human condition, my twelfth poetry collection, 'BOHEMIA' is a darker yet stark, poetic exploration of nature versus nurture through a poetry collection rife in love, loneliness, trauma and grief. ‬ Bohemia is a landscape; be it physical or emotional. Bohemia is a world where love goes to die only to be born again on Earth. Bohemia is a cityscape where sadness crystallises and transforms into a kind of happiness; to shed light back on Earth. There is a sense of hope rooted in the soils of Bohemia. It's up to you to find it. 🌺⛅️ 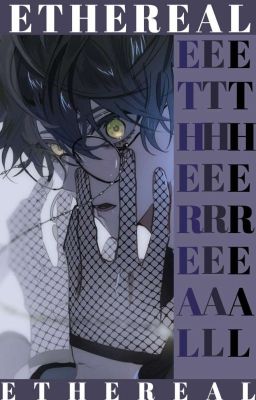 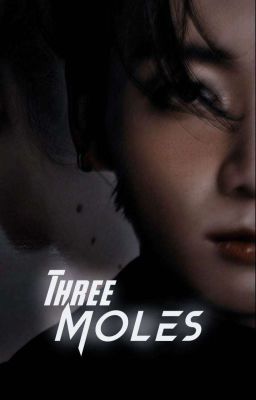