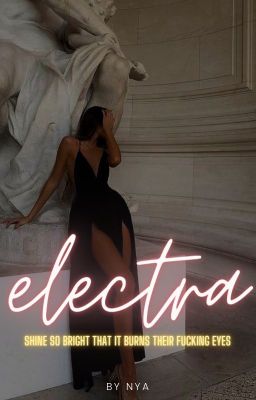 "I am the lightning that makes no sound until it strikes."

Born in a life of blood and gore, Astrea Rose chose to raise hell.

But jealousy destroyed the family.

Astrea being the naive six year old was heart broken. But unlike any other who would've been in her shoes, she chose to rise up once again.

She is not the innocent girl her family knew once. But, now she is a devil disguised as an angel.

She has ruthless mafia families tied around her little finger.
The only soft spot of the most feared mafia dons.

Hated my many but loved by more, this is Astrea's story.

sneak peak for the next chapter- 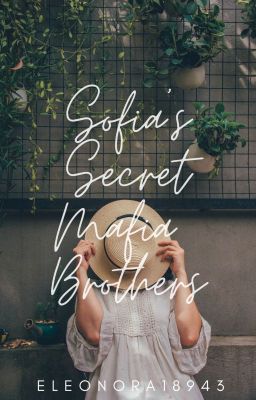 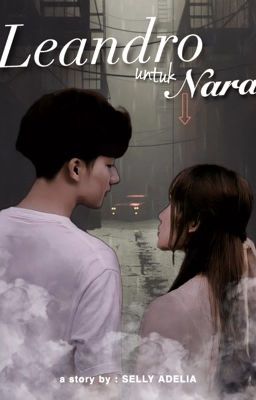 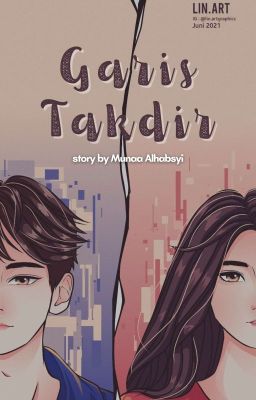 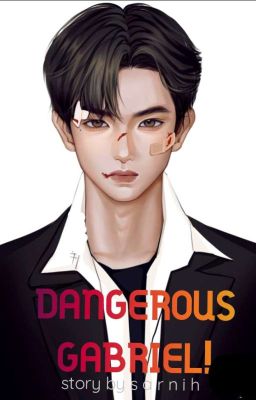 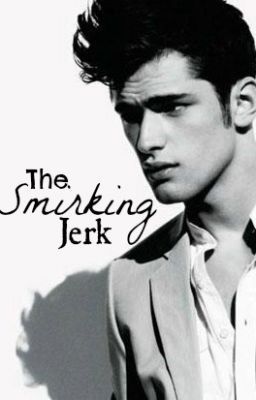 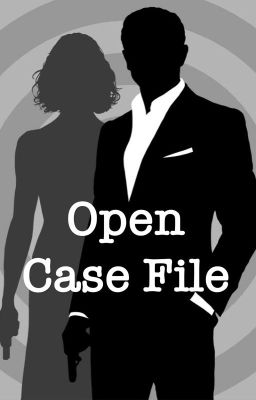 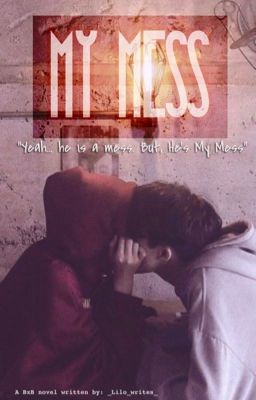 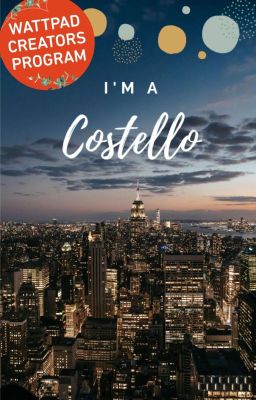 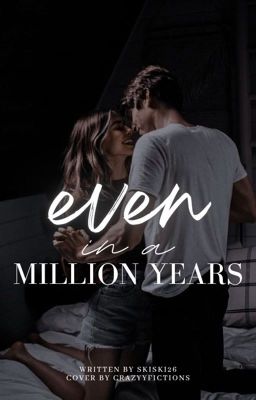