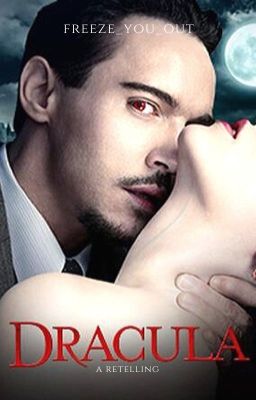 A new retelling of NBC's Dracula.

Mina has her life changed when she first meets Alexander Grayson in a party. Since the moment she set eyes on him she gets the feeling like she knows him from somewhere and yet she swears she has never met him before that night.
But then he starts to appear in her dreams, only he looks different and looks at her with such love and devotion she wakes up conflicted with herself, for in real life she is dating Jonathan Harker, a man she loves. And yet Alexander Grayson intrigues her in ways, no other person ever did.
What will happen when she starts realizing the truth about her dreams? Will she accepted and believe it? Or will she ignored it?

Dracula travels to London, with dark plans for revenge against those who ruined his life centuries earlier. However, his plan is complicated when he falls in love with a woman who seems to be a reincarnation of his dead wife.
But what happens when she starts to remember? Will Dracula continue with his plans? Or will he give it all up to for her?


ALL RIGHTS RESERVED TO DRACULA'S NBC (2013)
THIS IS THEIR STORY I ONLY CHANGED A LITTLE BIT OF THE NARRATIVE.

Let There Be Light

The Blood Is the Life (I)

The Blood Is the Life (II)

A Whiff of Sulfur (I)

A Whiff of Sulfur (II)

From Darkness to Light (I)

From Darkness to Light (II)

The Devil's Waltz (I)

Of Monsters and Men

Let There Be Light 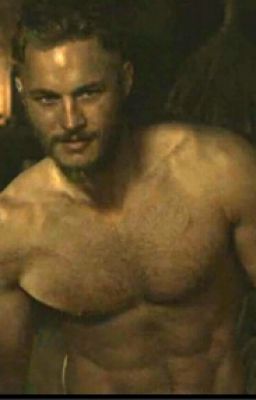 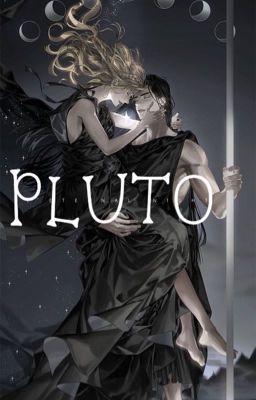 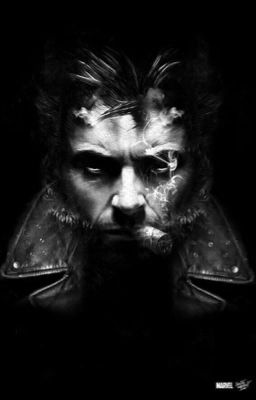 Wolverine's Cry for the Moon 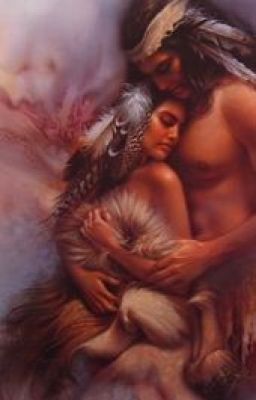 Ruffles in the Wind 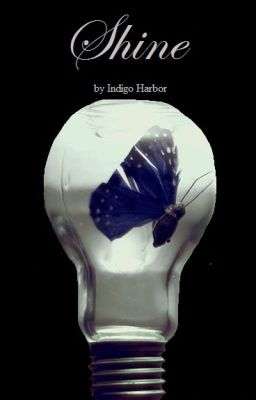 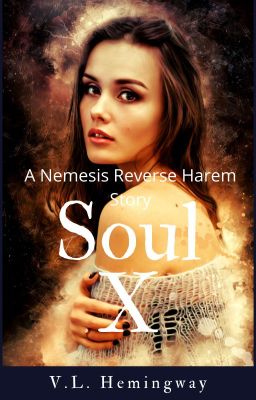 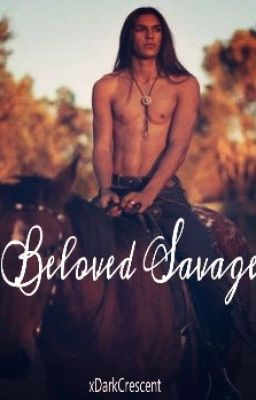 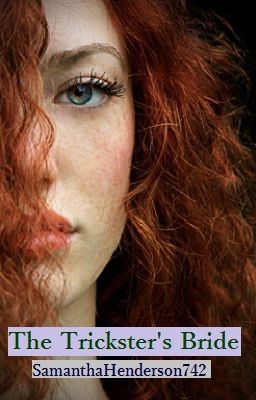 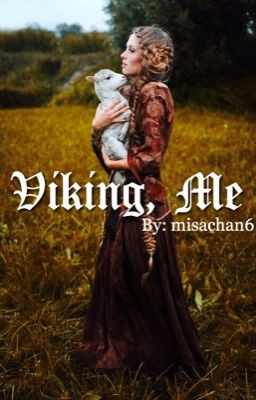 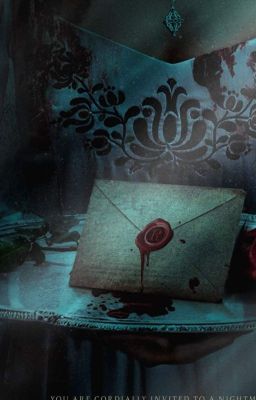