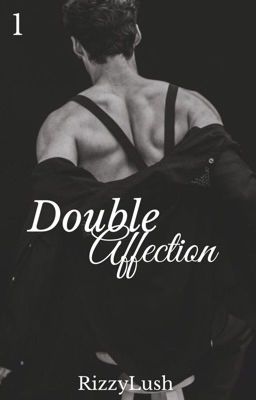 Book One in the Shimmering Moon Series

Brayden Winchester is like the bad boy. He likes to sweet talk the guys to get what he wants, which is mostly sex. He doesn't really get along with teachers because they always go back and forth and he most likely would get sent to the principals office. In his downtime, he likes to sit in his basement and smoke weed and listen to some good music on vinyl. Everyone wants to be his friend but he sees right through their fakeness , the only person he can call his best friend and his ride-or-die is his own twin brother.

Will Winchester is a sweetheart and a renowned genius. He's plays basketball for his high school and gets nothing but straight A's. All the guys and girls want to sleep with him, but he's a virgin. And the whole school doesn't know. He likes to help his Papa with the little pups with their fighting skills and his Dad with paper work. He loves to go to parties but not like those crazy wild ones but more like a get together.
.

When James takes a nightly run around his new neighborhood. He spots two wolves just looking at him, growling the word...

Will James run like a maniac or keep calm? Either way, James is officially in the Winchester's radar and theirs nothing he can do about it. 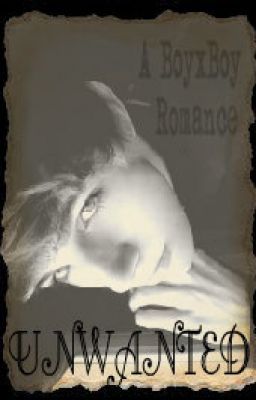 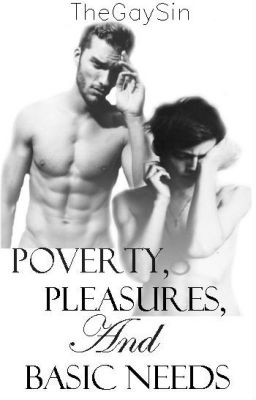 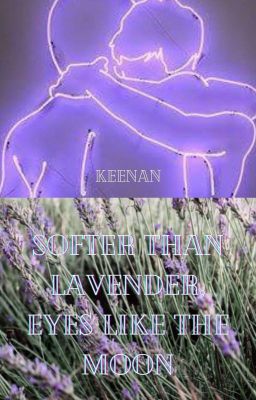 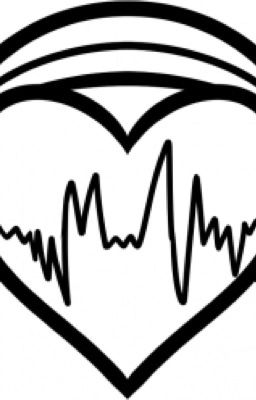 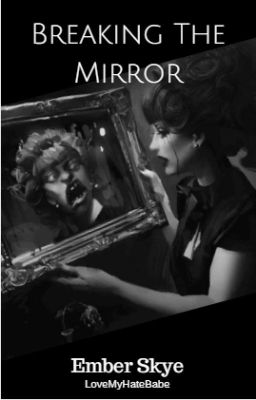 Breaking The Mirror [Edited And Complete] 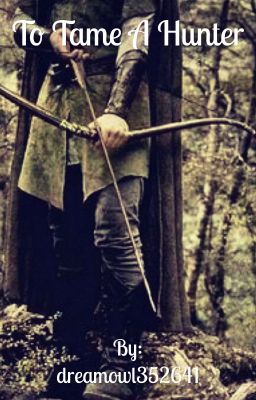 To Tame A Hunter 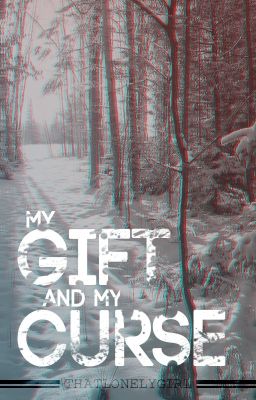 My Gift and My Curse [BoyxBoy Werewolf] 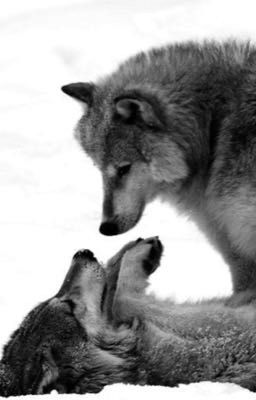 The Run of the Wolves 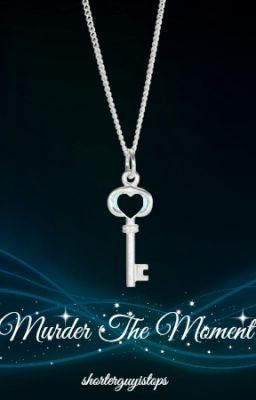