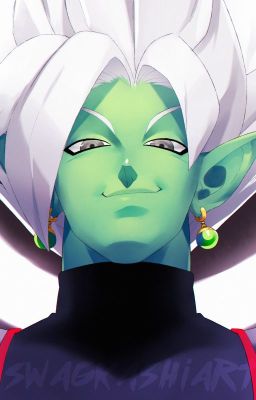 12 likes / 741 reads
Favourite Read Stories
The title says it all. All shows belong to the owners and I don't own the shows but i do own this story. Also, this does connect to the Dark lord saga as it has dolion and He's the whole reason Zamasu is reincarnated in the"Steven Universe" universe as well as the same exact timeline as sam. Man's obsessed with destroying her and the gems, all gems in fact. None of them are safe. Anyways, I just wanted to say that this is connected as well.
Tags: #dbs #dbz #fusedzamasu #gokublack #saiyan #stevenuniverse #zamasu #zamazu
Latest chapter
List of chapter
May be you like? 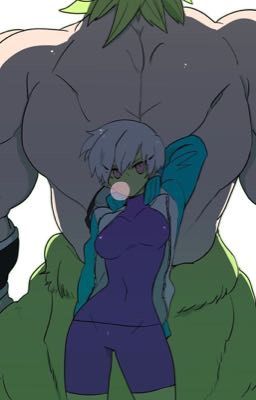 Broly is dead... killed by the very people that trained him and tried to help him with his anger. But because of Frieza killing Cheelai, he couldn't hold it back anymore. Once dead, Whis felt sympathy for the Legendary Saiyan who spent a year with the Z Fighterz, so, to help him out, he sent him to the World where Angels, Fallen Angels, and Devils are just coming to terms with each other. He's even been so gracious as to give him back his father and mother... but only for a short amount of time. Come find out what happens next. 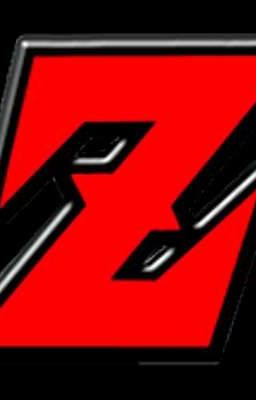 You started off as a member of the ginyu force before deciding to go futhur and soon become frieza's personal bodyguard/servant/unknowing lover. Goku (female) then killed lady frieza and made you her and princess vegeta's servant. But he's journey will give him more then a powerful fighter and a princess in his hands 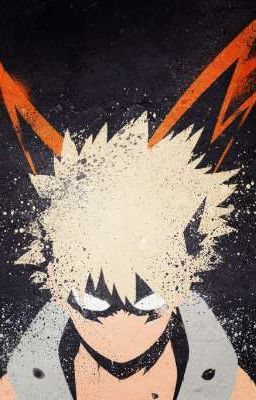 In this story you take the place of Bakugo, your attitude will be a little different from canon Bakugo, but relatively the same. 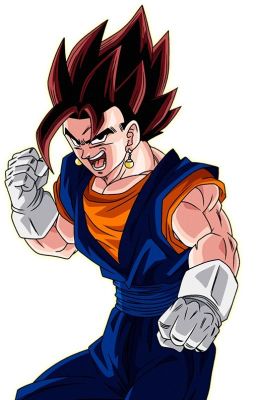 Want the concept, don't worry. For free, but just for you. So in this alternate messed up universe where the Potara is permanent. I know right, crazy. But the weirdest part is that there isn't a double voice for fusions, super weird. Now back to the actual serious part, Goku and Vegeta never defused, they became a single person. But as all people do, Vegito died, yes he's dead. But don't fear for he has reincarnated! You! The reincarnation of Vegito. So, in most Dragon Ball and RWBY crossovers, they make it so that the Goku and Vegeta are sent to Remnant, which is the Earth of the universe. But me? I'm different gravy, so I've decided to make Earth and Remnant two different planets, same universe, but the planets aren't remotely near each other. Now that you know about Remnant and Earth, it's time you learn about planet Vegeta in the universe. When it was destroyed by Frieza quite a bunch of Saiyans were sent to Remnant because of its history of being a rough place so Saiyan parents thought Remnant would be home away from home. Where their children would have a pretty similar life almost like they were raised on Vegeta. YOSHA! Let's check it out! (Also if you couldn't tell there's gonna be repeated use of the term, phrase, whatever the heck you wanna call it, Y-O-SHA!) 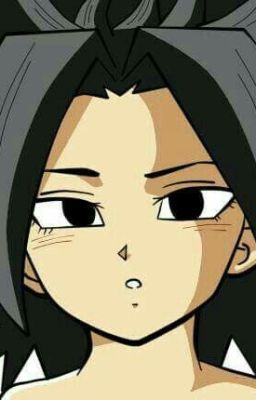 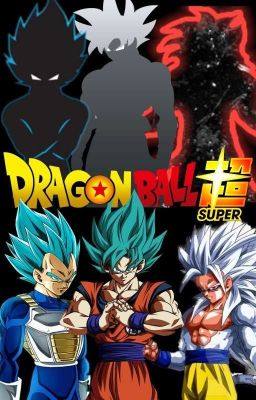 y/n is a saiyan who has been protecting the earth with the other z fighters against the likes of the saiyans, the androids, cell and majin buu and the God of destruction beerus he has found a diffrent route of strength apart from vegeta and goku since he kept his tail but will it be enough for what to come 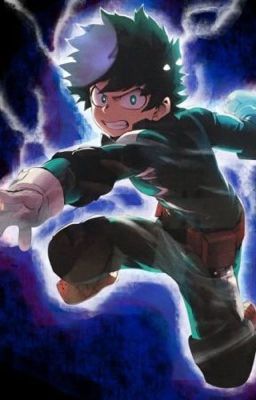 Izuku Midoriya. Some knew him as a nice boy. Most knew him as a quirkless nothing living a dream - namely, Katsuki Bakugo. The doctors told young Izuku that he was quirkless, however.... turns out he just has a quirk that's never been seen before. He has amazing powers that give him the opportunity to become the number one hero! People think he's arrogant; he calls it confidence. Given power? No. He just worked hard and is achieving his goal! When all the odds are against him, there is one ray of hope that shines on his once cursed life. Join Izuku on his quest to change the world and become the number 1 hero! (Ultra Instinct works a little differently in this story.) #1 in izukuxochako #1 in ochakouraraka #1 in ultrainstinct #1 in izuocha #3 in dbs #5 in izukumidoriya 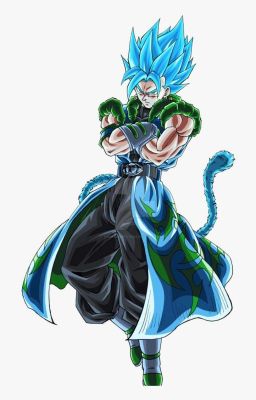 Like the title says you are a Op Male Saiyan who will get to have a bunch of girls in your life. I hope that you will enjoy this story. Also this is my first time ever writing a story so... sorry if it's not up to your standards.