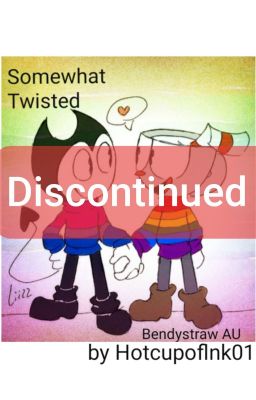 156 likes / 6,378 reads
Favourite Read Stories
[ DISCONTINUED]
I refuse to work on this any further smh

Cuphead and Mugman lived alone in the passed kettle's old house. Cuphead, being headstrong as he is, decided to take his brother on an adventure. An adventure to an abandoned studio on the edge of lnkwell. Cuphead then met who would be come his future boyfriend.
Hijinks ensue, with plenty of devilish consequences.
What happens next? You'll need to read the book to find out~ 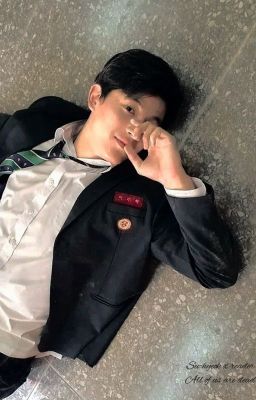 Su-Hyeok x reader| All of us are dead

Being a good friend of his since the beginning of the year, Y/n and Su-Hyeok do many things together and of course, she starts liking him. One day though, an infection is spreading and people turn into bloodthirsty monsters. What will happen with her and will the relationship of her and Su-Hyeok change? This will be a Su-hyeok x fem reader, so I will be using she/her pronouns. Disclaimer: Please do not copy this story and I do not own the characters from All of us are dead or the pictures used in the story! Also there will be gore and swear words used! All credits go to the makers, owners, etc. of all of us are dead. Highest rankings: #1 in fanfiction #1 in zombie #3 in infection #1 in parasite #1 in allofusaredead #1 in kdrama #4 in xreader #4 in netflix #7 in apocalypse #1 in su-hyeok #1 in nam-ra Started: Jan 29, 2022 Ended: ~~~~ 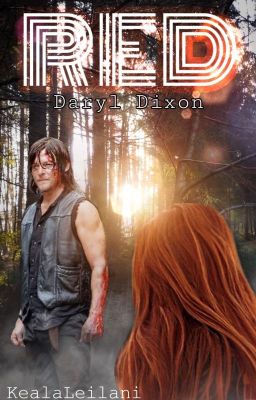 She wasn't looking for redemption. He wasn't interested in salvation. A chance meeting leads to new alliances, but safety is only an illusion. Fate has made its move, but it will only carry them so far. After that you have to choose: fight or die. The world ended the day the dead rose. Can she build a life in what remains or is fate not done yet? (Daryl x OFC) ~ I tried to stay true to the characters, and with the addition of some original scenes, this will follow the TV show (eventually). There will be some minor and major changes along the way. Hope you like them. Enjoy! I don't own/have any rights to TWD or its characters, scenes, etc. However, my characters (especially Alex) and the plot lines I have created are my own. Please do not plagiarize. 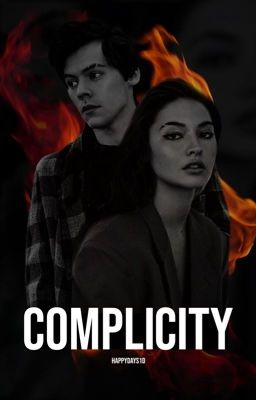 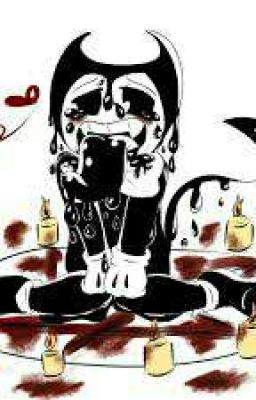 Mature content as you can already tell, read at your own risk!! But just a little disclaimer that there are slow updates and early chapters are rather rushed sadly. Enjoy either way!! 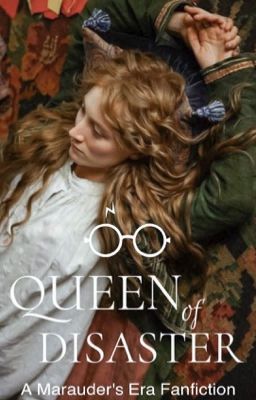 Throughout her life, Diana Greengrass was raised to hate all Muggles and Muggleborns, fear half-breeds such as werewolves, believe that Divination was a useless class, and to detest the idea of romance and falling in love. Although Diana never expected that all her beliefs would change in a single year. That was until she met a mysterious boy in Diagon Alley, named Remus Lupin. It was mysterious, because on their first encounter, only a few weeks before the start of their fifth year, Diana experienced something that terrified her: the moment she accidentally touched Remus's hand for the first time, Diana felt a cold and dark feeling rush through her body. Thinking that the mysterious boy had probably jinxed or cursed her, Diana ran away from him, unaware that the vision she just had was going to change her life forever.